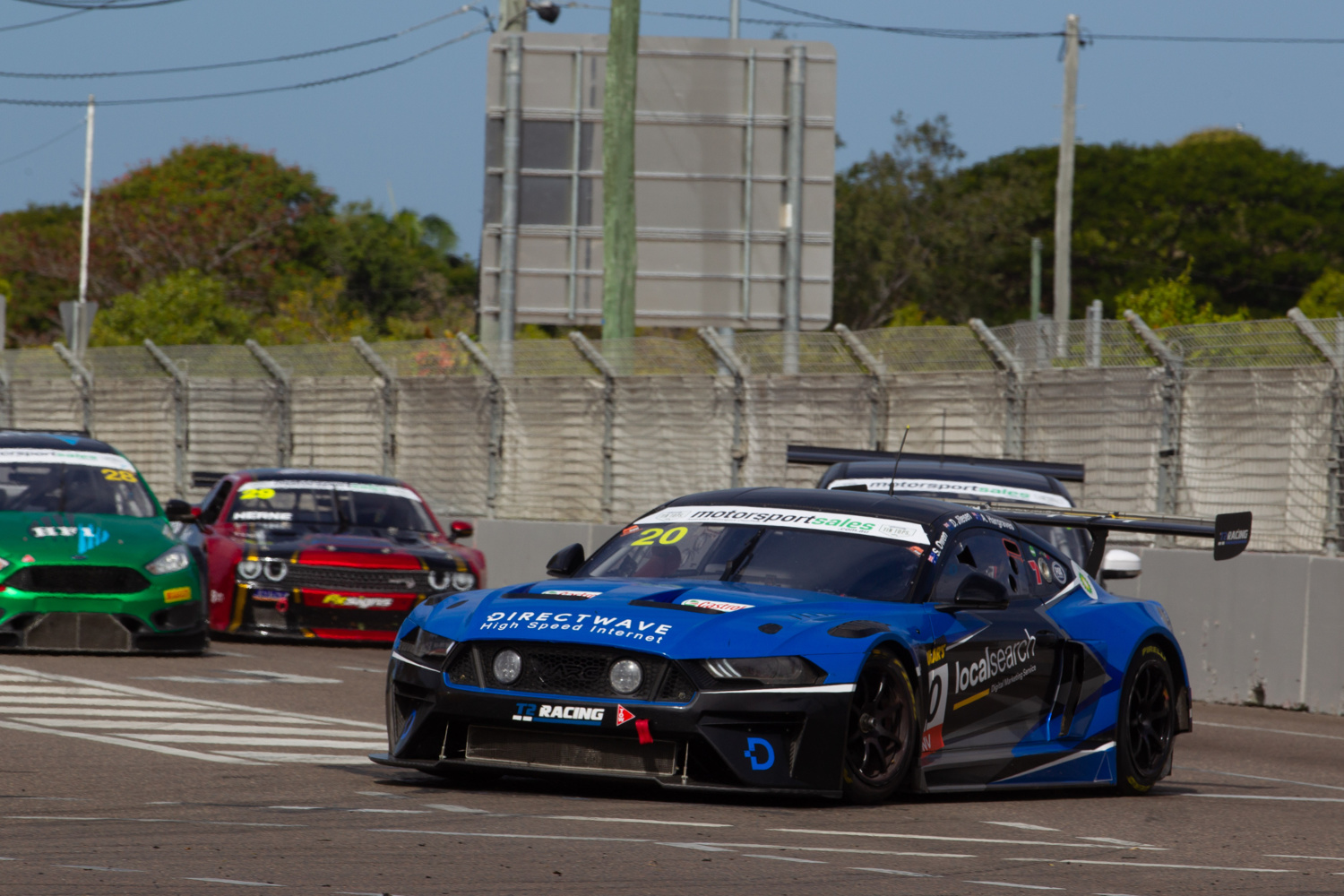 The Aussie Tin Tops will return at The Bend Motorsport Park

The all-comers-style Aussie Tin Tops will feature at the Repco SuperSprint later this month at The Bend Motorsport Park.

It will mark the second time the category has been part of the Virgin Australia Supercars Championship support cast after debuting at the first of two Townsville SuperSprint events.

The Townsville Tin Tops saw a widespread of cars enter including but not limited to GT3, Super3, TA2, Carrera Cup, Toyota 86, and MARC cars.

“We had 24 entries at Townsville and I think we’ll see high 20s to early 30s based on the early interest,” said Cayzer.

“We’re really excited. We showed in Townsville, we just want to give people an opportunity to get back into their race car and it has worked really well with fantastic TV numbers.

“It’s exciting to be back working at an event with my old boss Mark Warren (The Bend Motorsport Park General Manager).

“We had six years of great success so to be able to work alongside him is just fantastic.”

Cayzer said he was happy with how the debut of the Aussie Tin Tops in Townsville, which saw Harri Jones claim two wins in his Porsche 911 GT3 Cup car and one win go the way of Aston Martin Vantage GT3 pilot Tony Quinn.

“The racing was fantastic because it provided all different levels of cars,” said Cayzer

“The guys that were faster at the front were made to work hard to pass the slower cars and make sure they kept their rivals behind them.

“From a spectacle point of view, it gave the crowd a great opportunity to see some great racing.

“From the numbers that came out of the event in Townsville, the numbers were really strong across Fox Sports and Channel 10.

“It was certainly a credit to the guys driving the cars and it was great for us to pull something together that worked so well.”

The Tailem Bend Tin Tops will feature at the first of two Supercars rounds at The Bend Motorsport Park on September 19-20.