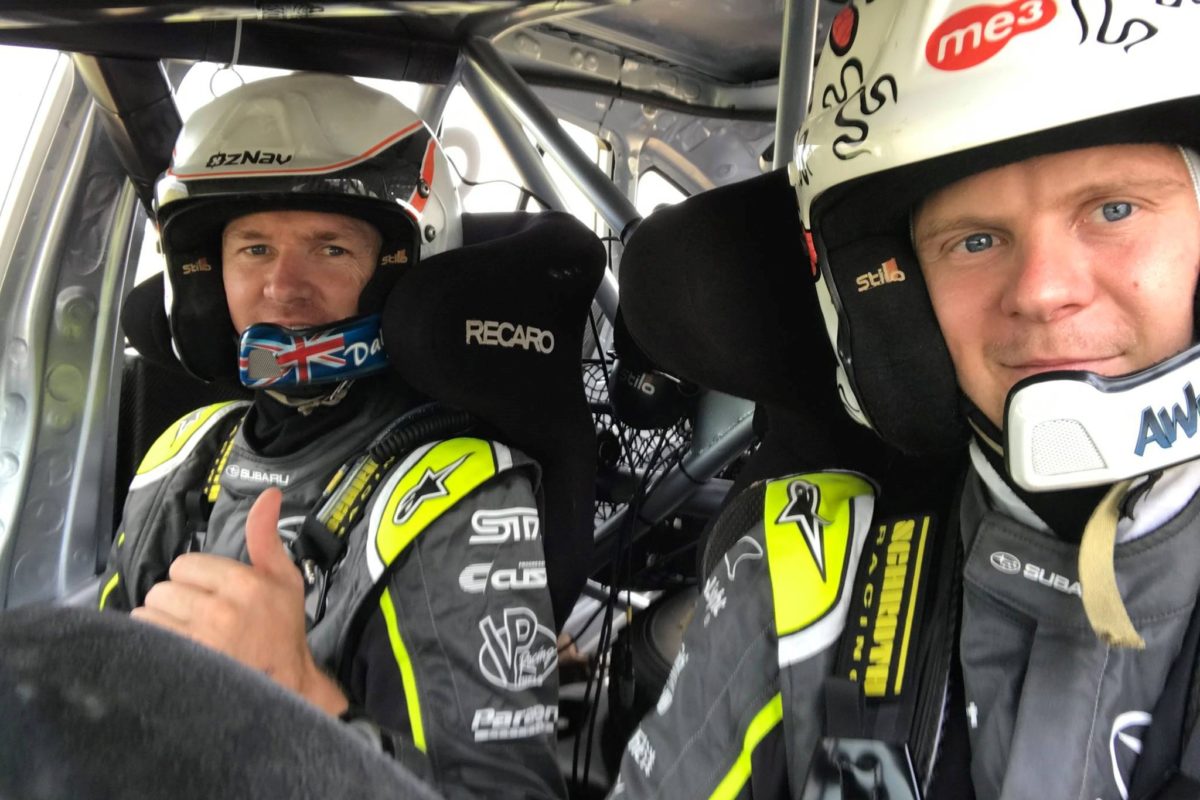 Moscatt will partner Estonian Karl Kruuda in a Volkswagen Polo R5, bringing together a combination which also competed in the Chinese championship in 2018.

“When this opportunity came up here to do his home event in Estonia, it was a no-brainer they were going to try to do everything to get here,” the Sydneysider told Motorsport Australia’s ARC Service Park programme.

“When a top rate driver like that rings you and says he’s got a Polo R5 car, come and do this fantastic rollercoaster rally, you’re never going to say no to that.”

Moscatt’s latest involvement in a WRC event has come in unusual circumstances, during the COVID-19 pandemic.

The 45-year-old had to apply for government permission to leave the country, a process with which he was assisted by Motorsport Australia.

“It’s been an epic mission,” he said.

“Even getting permission to get out of Australia was a massive task.

“If you’re an Australian athlete competing for Australia, there’s an exemption to travel for your career.

“I’m fortunate enough to be a professional doing this, which enabled me to get one of those exemptions so I must thank Motorsport Australia for their assistance in that too.”

“It’s very similar to Finland, the road can be quite hard on the main shire roads here with that fine layer of sandy type gravel on the top, but the grip is still amazing,” explained Moscatt.

“The difference here is that the crests are quite rolling. In Finland, they’re a lot sharper crests, and a lot more jumps.

“The organisers did do some work and added jumps, and put a bit of a pitch on those crests to make it a little bit more exciting – which you probably don’t have to, it was exciting enough for me.”