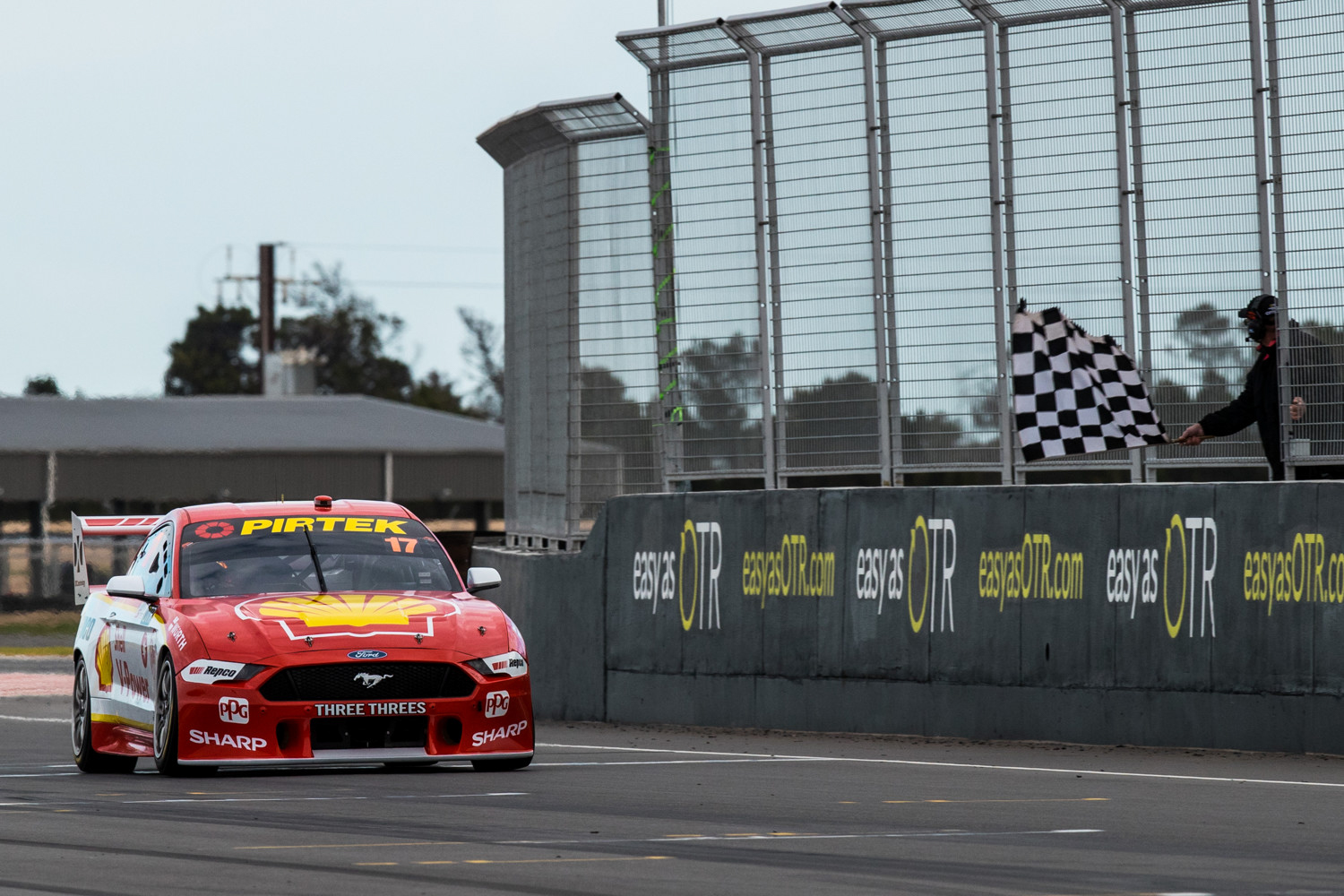 Repco will back Supercars’ return to The Bend Motorsport Park

Supercars has announced the second sponsor for its forthcoming double-header at The Bend Motorsport Park.

Repco’s signing comes just weeks after it was announced it would take over from Supercheap Auto as the naming rights sponsor of the Bathurst 1000 from 2021.

“We’re thrilled Repco has expanded their support of Supercars into the naming rights of this event,” said Jamie Black, Supercars’ Commercial General Manager.

“As a company that continues to grow its presence in Supercars, Repco is a natural fit as naming rights partner for one of this month’s SuperSprint events.

“We are delighted to have them on board.”

The Supercars Championship is currently led by Scott McLaughlin of the Shell V-Power Racing Team who is followed by the Red Bull Holden Racing Team’s Jamie Whincup.

Supercars continues this weekend with the Robson Civil Projects Townsville SuperSprint on September 5-6.