GRM in talks for Bathurst 1000 wildcard

GRM in talks for Bathurst 1000 wildcard 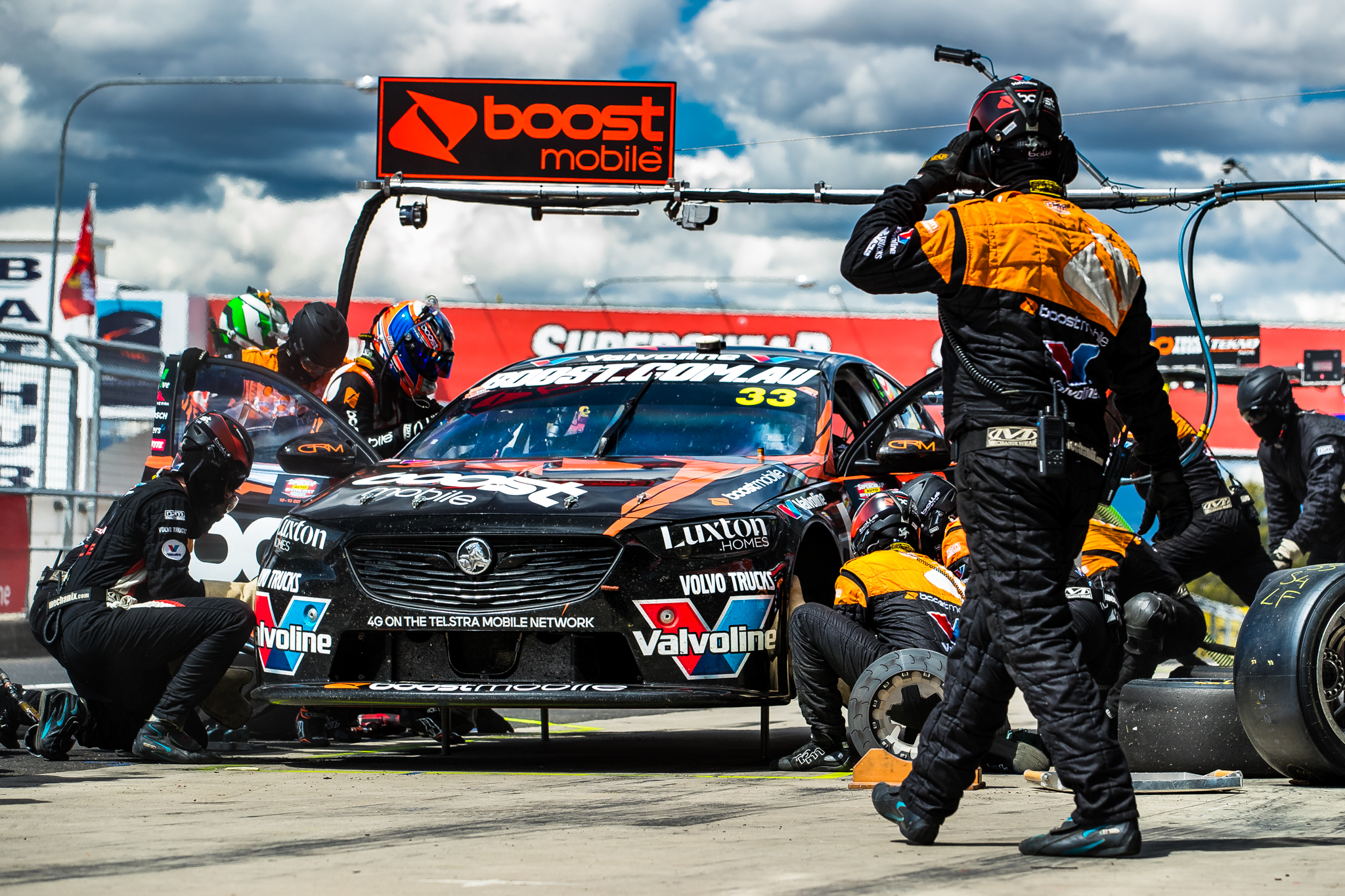 A return to the Supercars grid is being tabled by Garry Rogers Motorsport this year as the team investigates a Supercheap Auto Bathurst 1000 wildcard entry.

Having been on the Virgin Australia Supercars Championship grid for nearly 25 years, GRM was unable to secure funding to return in 2020 after primary backer Boost Mobile left the team.

The team has always maintained that it would look at a return to the championship if it was economically viable.

Now it’s in the frame for a surprise return with talks of a wildcard emerging a little over a month out from this year’s Great Race.

“I mean look, we’ve always said we’re in motor racing; what motivates us is bringing on young guys, that type of thing.

“We’re just seeing potentially what’s about and hopefully we might be able to give a bit more information as the week unfolds.”

Garry Rogers Motorsport has traditionally been home to young up-and-coming talent, and has had the likes of Jamie Whincup and Scott McLaughlin use the team as a springboard for future Supercars success.

Rogers said a one-off return at what will double as the Supercars season finale would continue that trend of bringing in young drivers.

“This is no disrespect to any old-timers that have been around, but we wouldn’t want to fill the seat with a couple of blokes who have been around the block a million times,” said Rogers.

“For us, the right make-up is good young talent that we believe can go out and put their best foot forward. We want to feel like we’re bringing a new group through.

“We want some young guys that we believe are up to it, Garry has got a group of drivers he’s thinking about and we’ll make a decision on it hopefully this week.”

Since leaving the Supercars grid, the team has refocused on the Australian Racing Group-owned TCR Australia Series and S5000 Australian Drivers’ Championship properties.

However, the coronavirus pandemic has meant neither of those series has got underway.

Garry Rogers Motorsport’s on-track action this year has been limited. The team was to race Formula 1 Australia Grand Prix in the TCR Asia Pacific Cup, but that was cancelled due to COVID-19.

Due to the extended downtime, Rogers said he’s been keeping his Melbourne-based crew motivated by preparing for a possible Supercars return.