Construction of new Townsville circuit ahead of schedule

Construction of new Townsville circuit ahead of schedule 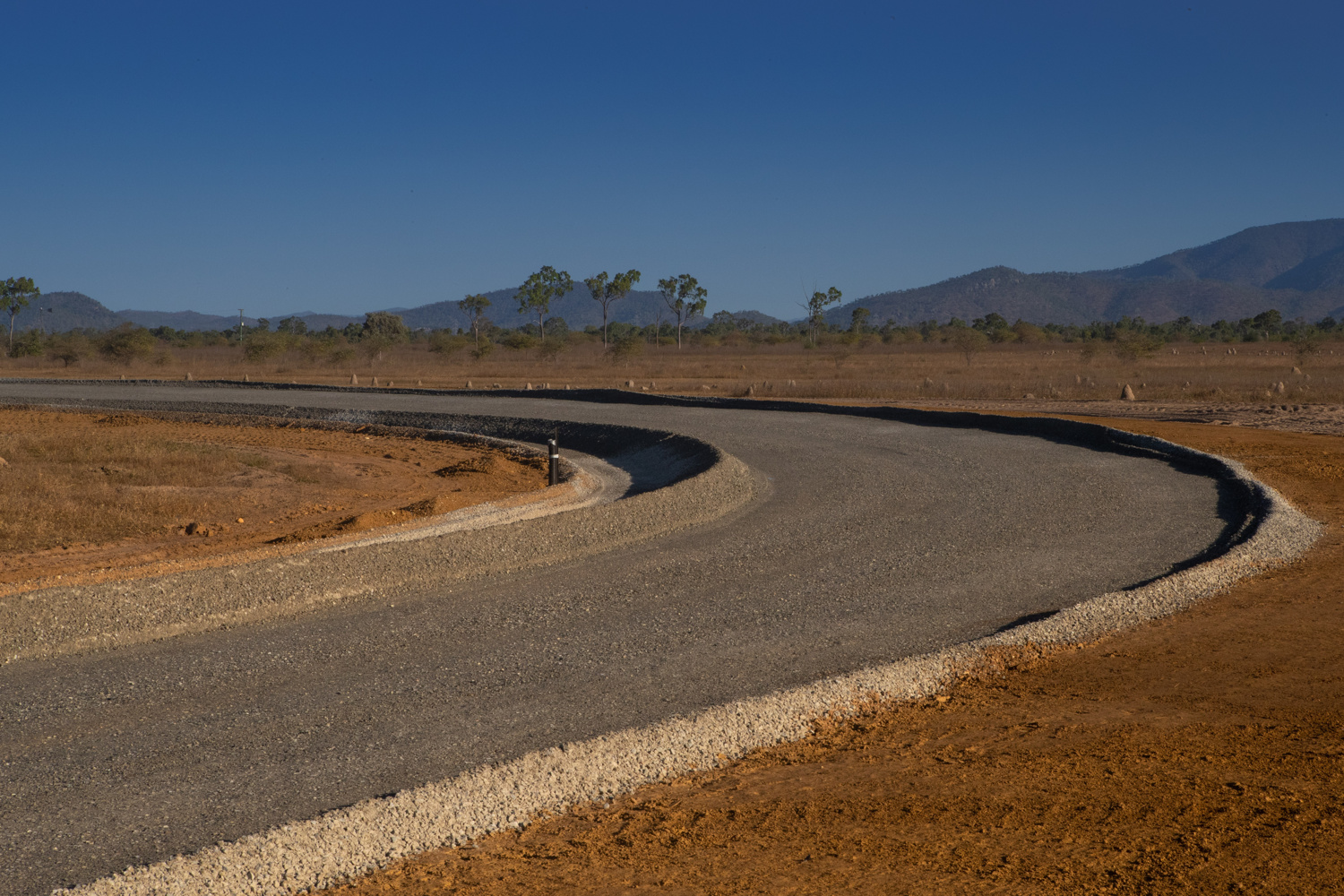 Construction is ahead of schedule at the DriveIT NQ facility

Construction of the multipurpose DriveIt NQ facility near Townsville is ahead of schedule according to the project’s Director, Pat Driscoll.

Groundwork began on the project early last month on the site which will, in time, house a 2.65km race track, a drag strip, karting circuit, speedway, and a host of other facilities.

“Construction’s been, I’m going to say it’s ahead of schedule,” Driscoll told Speedcafe.com.

“The formal communication that we’ve had from the contractor is that they’re happy with the schedule.

“They are ahead of schedule, you’ve only got to look at the project schedule to see what’s been done.”

The facility is being constructed as a not-for-profit, with funding from the Federal Government helping drive its early development. Local council has provided the land via a peppercorn lease arrangement.

Once that phase has been completed, which is scheduled for November, it’s hoped work can begin on the race track itself.

“We’ve got enough funding to build the racing surface of the track and minimal add-on infrastructure and the plan is to kind of roll the construction into this continuous phase,” Driscol explained.

“The current stage has been built is due to be finished at the end of November, which considering its September is not far, and it’ll be ahead of that.

“We would hope that we’d start on the work to the track at that stage.

“We’re continuing the same team that’s done this phase so there’s efficiencies in that, of course.” 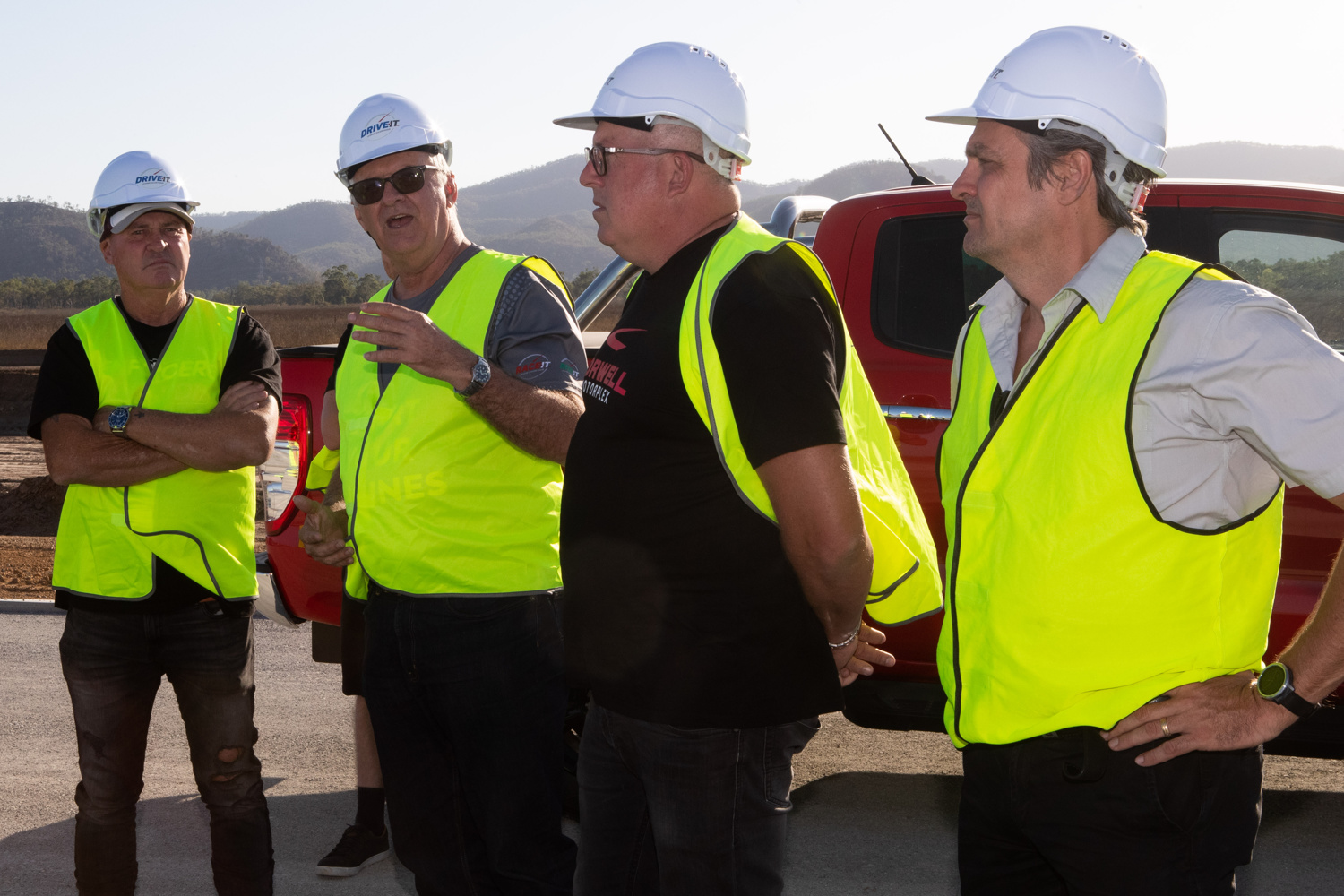