Caruso keen to ‘fulfil a dream’ with Holdsworth at Bathurst

Caruso keen to ‘fulfil a dream’ with Holdsworth at Bathurst 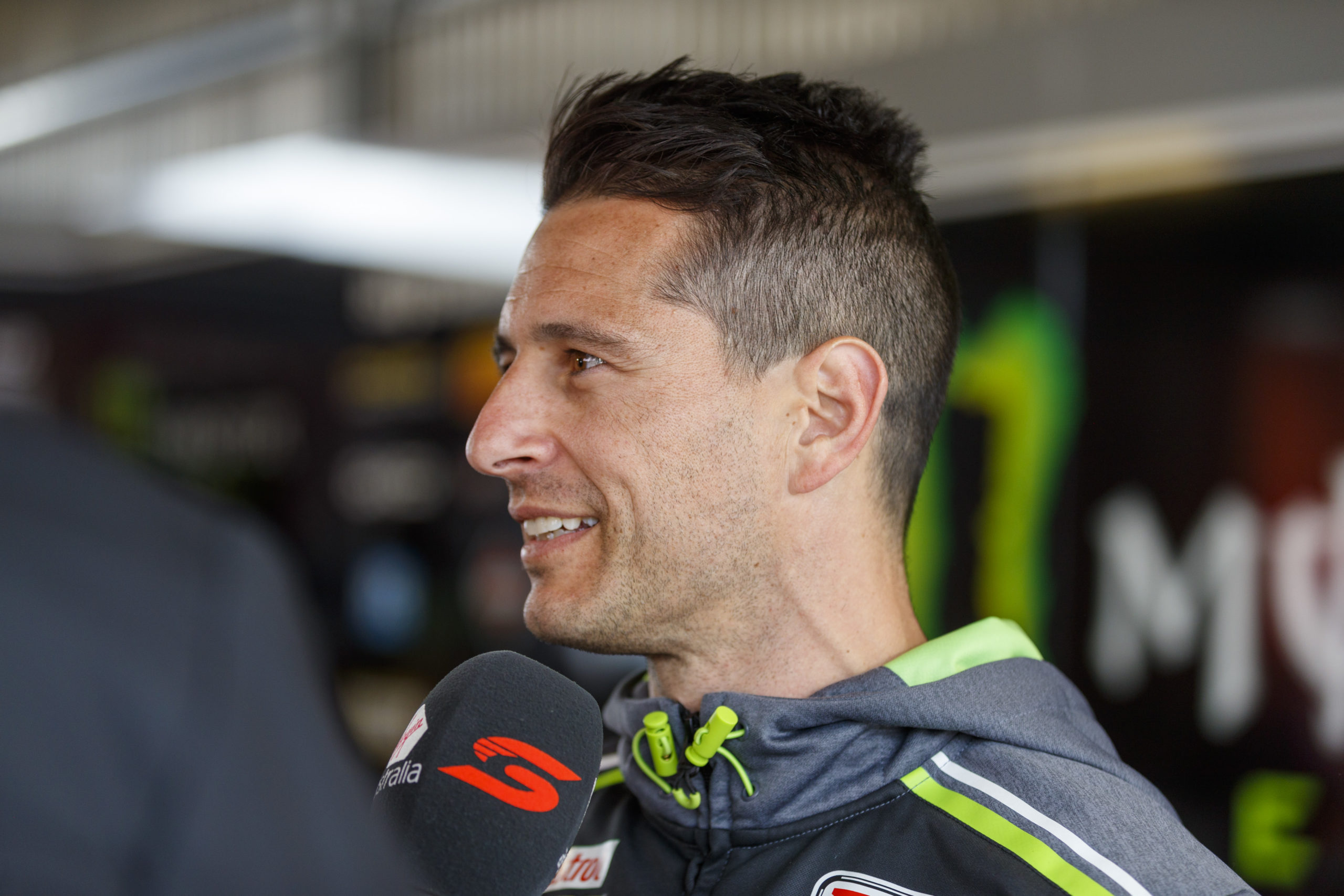 Michael Caruso says a win in this year’s Supercheap Auto Bathurst 1000 would be extra special alongside friend Lee Holdsworth.

With the announcement that Will Davison will rejoin Tickford Racing alongside Cameron Waters this year, the team has shuffled its co-driver line-up.

Caruso last year drove alongside Waters in the #6 Monster Energy Racing Ford Mustang but will this year move to the #5 Truck Assist Racing entry led by Holdsworth.

It’ll mark a reunion of sorts for the pair, who in 2009 raced together and finished third for Garry Rogers Motorsport in the Bathurst 1000. It remains the best finish for either driver in the race.

Speaking with Speedcafe.com, Caruso said he’s focussed on achieving the ultimate prize in what will be his 15th start.

“I think when you go to Bathurst you go there to win and that’s no different for me this year,” said Caruso.

“I’m not really fussed about the minimum laps all of that. I’ve got enough experience, that’s not something that concerns me.

“Going to The Mountain is another opportunity to fulfil a dream.

“Holdsey, I would say if I’m speaking for him, would be in the exact same position to go there and do something we’ve both wanted to achieve.

“To do that with a mate would be even more special.”

Tickford Racing have been consistently quick this season with Waters leading the team’s effort with four podiums, which places him fifth in the standings.

Holdsworth is the next best in 10th with two podiums to his credit while Jack Le Brocq lies 15th, claiming the team’s only win at Sydney Motorsport Park earlier this year.

Caruso said he’s been buoyed by the team’s performance of late, but said it ultimately means little once he arrives at Mount Panorama.

“Bathurst is its own race and I think taking in the rest of the year – particularly a year that’s been quite different, not just the formats and what have you but everything that’s been going on – it’s sort of hard to read,” said Caruso.

“I’m not taking too much away from that; it’s not that it’s not exciting to watch them go well but I think when you’re there that weekend and that day, there’s a lot that’s going to play out.

Like most co-drivers in the field this year, Caruso goes into the race with little in the way of preparation.

As yet, the TCR Australia Series has yet to officially kick off and the TCR Asia Pacific Cup lasted just one day at the ill-fated Formula 1 Australian Grand Prix.

Since then, Caruso hasn’t had any competitive outings and isn’t sure whether he’ll have a chance to test with Tickford Racing prior to the Bathurst 1000.

Among the few silver linings in an uncertainty lead up to the race, the 37-year-old won’t have to worry about a seat fit as he and Holdsworth are of similar heights.

“Nah, we’re pretty much the same. To be honest, the seat insert has never been an issue for me because 90 percent of the time I’ve been at Bathurst I’ve always been in one. So I’ve become very much used to it.

“Given what’s going on with COVID, the teams aren’t going to have much time to set up ergonomics. It’s another thing we don’t have to worry about.”

This year’s season-ending Supercheap Auto Bathurst 1000 is scheduled to take place on October 15-18.