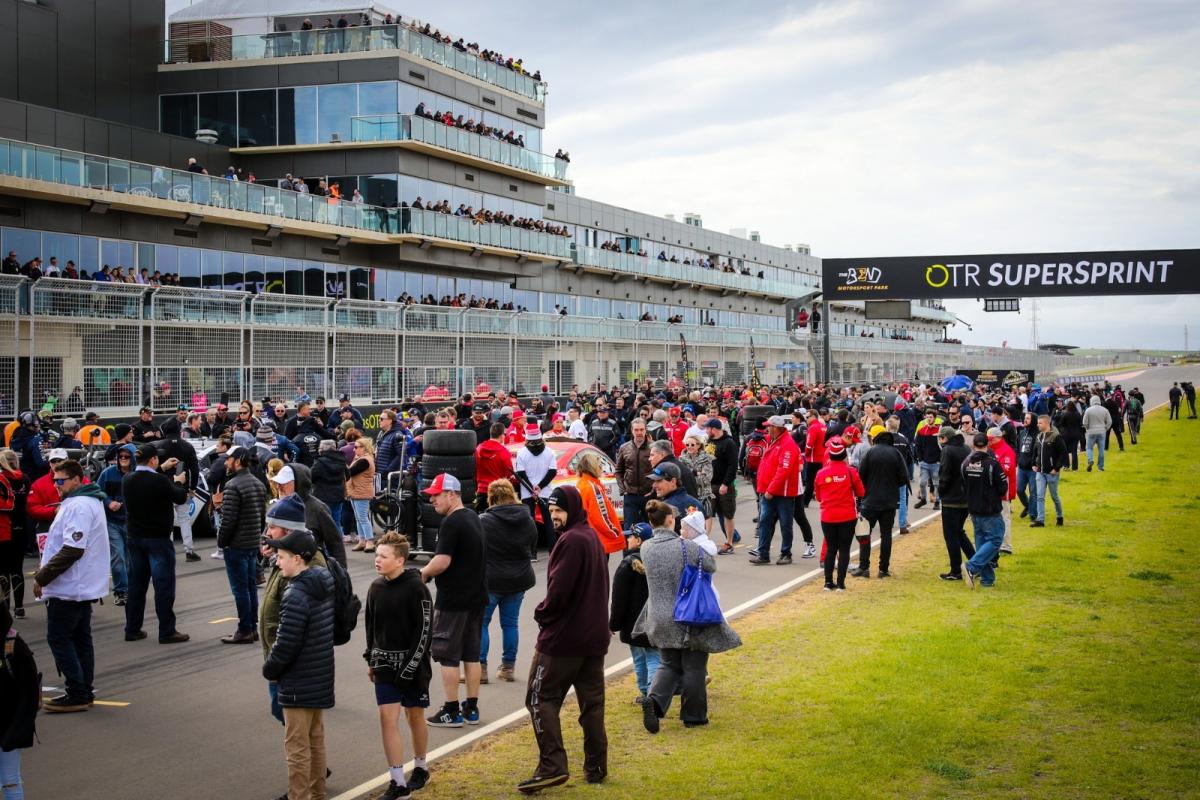 Spectators will be allowed to attend The Bend SuperSprint

Limited tickets have gone on sale for the Virgin Australia Supercars Championship double-header at The Bend Motorsport Park.

A spokesperson from The Bend Motorsport Park has confirmed spectator attendance limited to 10,000 per day.

General admission, grandstand, and ‘park n view’ tickets are available for the weekends of September 19-20 and 26-27.

‘Park n view’ tickets will allow spectators to park their cars north of the Turn 1 grandstand, at the end of the font straight run-off, as well as on the viewing mound at Turn 4 and Turn 5.

As yet, configurations for either the race weekend has not yet been confirmed.

Holden owners are also being asked to join in a special tribute to the brand. Details of the tribute are still to be confirmed, which will take place on September 19.

Tickets are being offered via Ticketek.