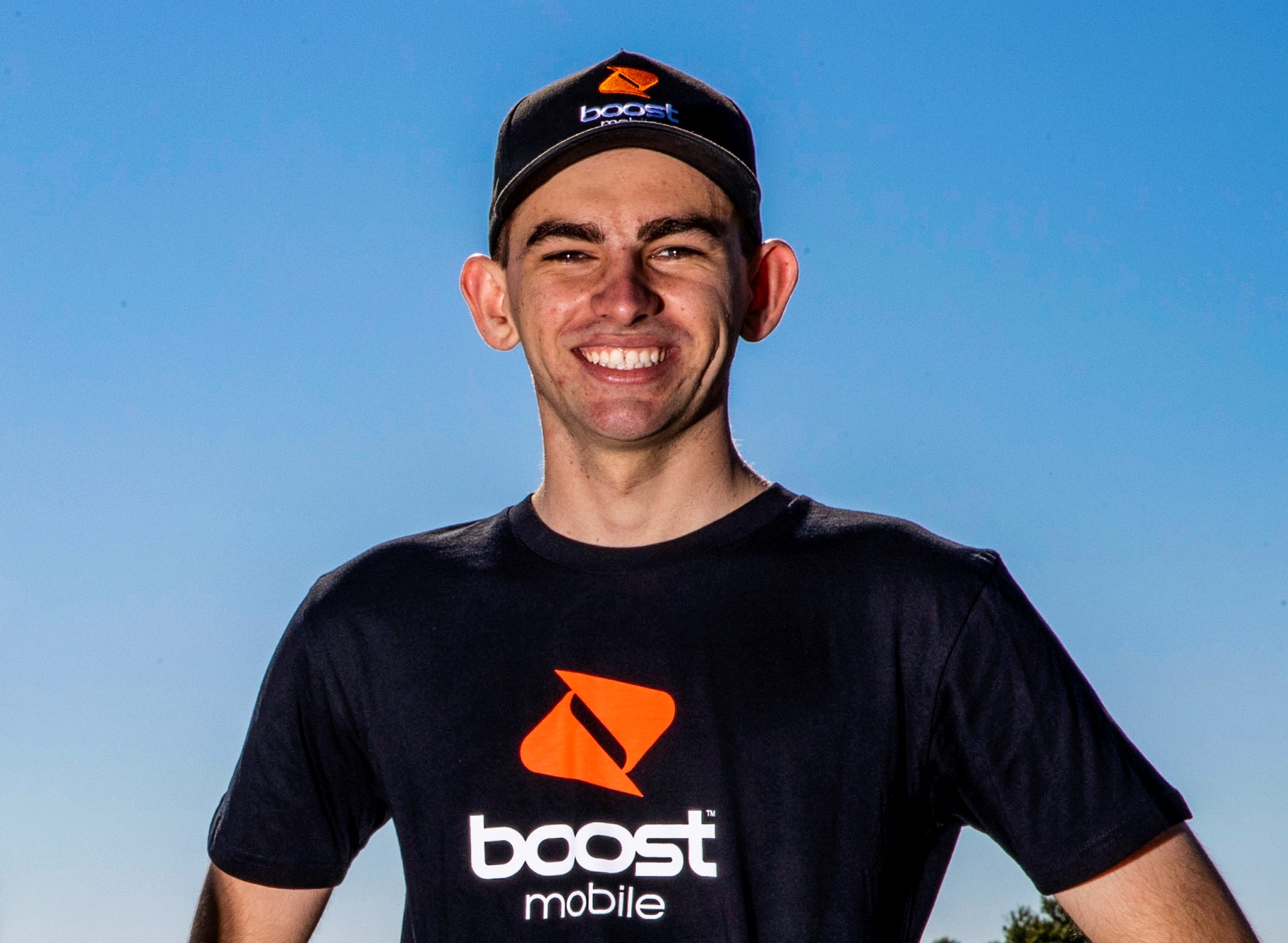 Broc Feeney says his 18th birthday will be unforgettable when he lines up on the grid to make his Supercheap Auto Bathurst 1000 debut.

With confirmation that this year’s Great Race has been pushed back a week to October 15-18, it means Feeney will celebrate his birthday on race day with a start in the endurance epic.

Last year’s Super3 Series title winner will be paired with James Courtney in the #44 Boost Mobile Racing Ford Mustang out of the Tickford Racing stable.

Feeney, who has a best finish of fourth in his debut Super2 Series season this year with Tickford Racing, said his Bathurst 1000 debut will be a dream come true.

“It’s a dream for me to be racing in the Bathurst 1000 and on my 18th birthday, it’s 100 percent something I’ll never forget for my whole life,” Feeney told Speedcafe.com.

“I actually don’t mind that the date’s been changed a little bit. It’ll be a very cool present for me on that day.

“It’s probably going to be a once-in-a-lifetime thing. It’s a very cool opportunity and as I said it’s going to be a day I’m never going to forget for a couple of reasons. I’ll be lining up on the grid at the Bathurst 1000, so that’s my dream.

In years past, Supercars co-drivers have had the luxury of an additional 500km hit out before the Bathurst 1000.

However, as a result of the coronavirus pandemic, several calendar revisions and cost cutting measures have meant that won’t be possible this year.

Feeney’s year has also been disrupted with just two rounds of the Super2 Series held so far. It remains unclear what the remainder of Supercars feeder series season will look like.

Fortunately, the Gold Coast-based driver has had experience at Mount Panorama earlier this year in the Bathurst 12 Hour.

This year’s race will mark only the second time that Feeney has competed at The Mountain.

“It was a very cool experience and the whole point of that was to try and get miles so I would be an option for a co-driver role later in the year,” said Feeney.

“I raced at the 12 Hour this year and ran at the Gold Coast 600 for a couple of years. That was truly just to get miles so that when we do get the opportunity and teams start looking at me as a co-driver role then I’ve got the experience I need.”

Feeney is hopeful he’ll have an opportunity to test before this year’s race, but at this stage has no plans firmed up.

Supercars has said it is investigating options for co-driver sessions and test days in and around the forthcoming rounds at The Bend Motorsport Park.

“It would be really good to get an opportunity, I haven’t driven the Tickford Mustang just yet,” said Feeney.

“I’d certainly love to jump in it before we tackle The Mountain. Either way, it’s going to be the same for everyone. Co-drivers are going to be limited on miles.”

The Supercheap Auto Bathurst 100 is scheduled to take place on October 15-18 and will double as the Virgin Australia Supercars Championship season finale.