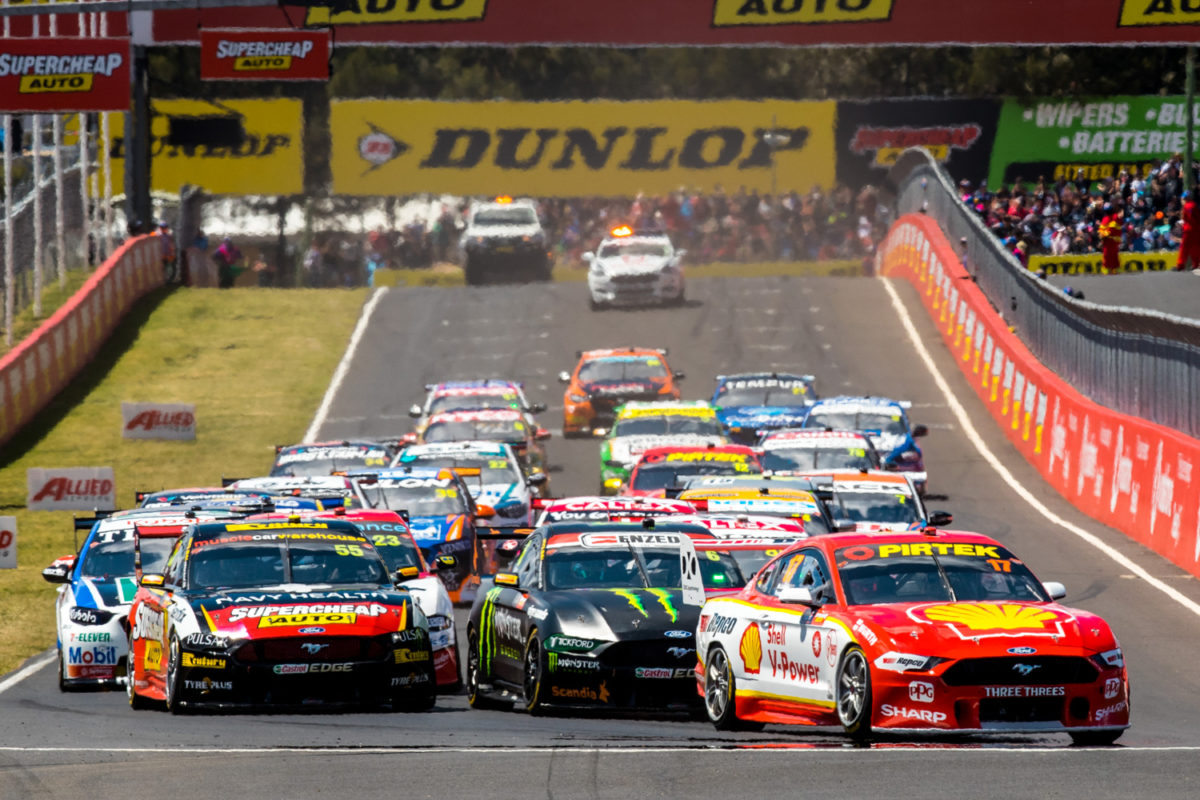 Thus far, three teams have not named some or all of their co-drivers for the only enduro of 2020, those being Brad Jones Racing, Kelly Racing, and Team Sydney.

BJR did reveal that it had scored the signature of Thomas Randle to partner Nick Percat before the pre-season test day, but its other three co-drivers are unconfirmed.

Both of the co-driver slots at each of Kelly Racing and Team Sydney are also not yet spoken for, at least publicly.

Matt Stone Racing’s #34 entry will be shared by its two regular part-timers, Zane Goddard and Jake Kostecki, per the SuperLite programme it is running for that car.

The Supercheap Auto Bathurst 1000 will close out the 2020 Virgin Australia Supercars Championship on the new date of October 15-18.