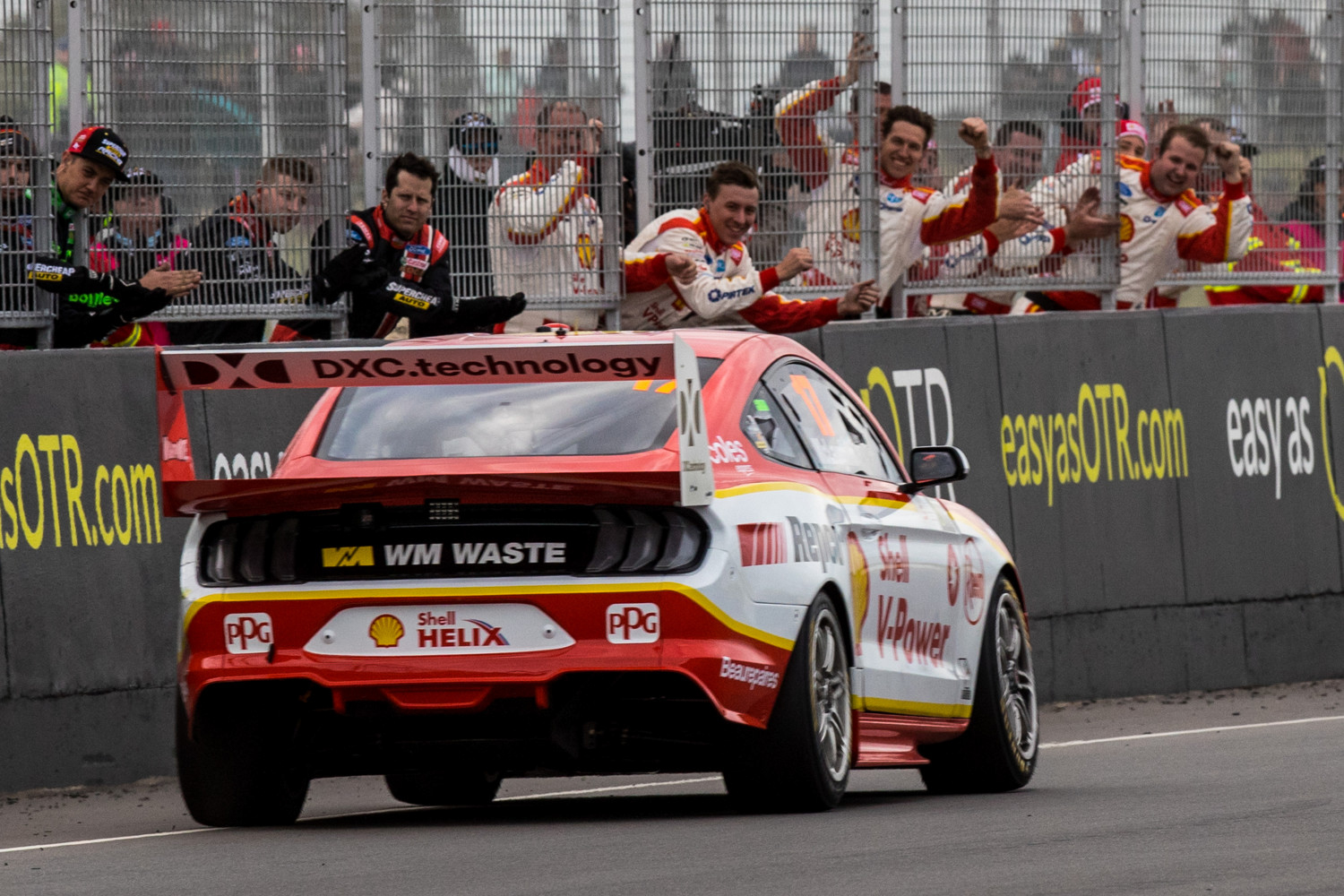 OTR will back the Supercars return to The Bend

Supercars has announced the first naming rights sponsors for one of its SuperSprint events at The Bend Motorsport Park next month.

OTR is a subsidiary of the Shahin family-owned Peregrine Corporation. The company were supporters of the first Supercars event at the circuit, which lies nearly 100km southeast of the Adelaide CBD.

OTR CEO Warren Wilmot said the return of Supercars was a major coup for the region.

“OTR is committed to helping the state to get going again, to bringing people back together safely and returning to doing the things we love – and South Australians love their motor racing,” said Wilmot.

“We know South Australians will get behind these races and as a proud SA business, OTR is delighted to continue getting behind South Australia and bringing important events to the local community.

“We’re also hopeful that with OTR’s support, these events will further demonstrate the state’s capacity for major event management, and this will help attract other events – even the AFL Grand Final.”

The double-header at the Sam Shahin-owned The Bend Motorsport Park is scheduled for September 19-20 and 26-27.

A second naming rights sponsor is expected to be announced in due course.