The Bend owner hopeful of using multiple layouts for Supercars

The Bend owner hopeful of using multiple layouts for Supercars 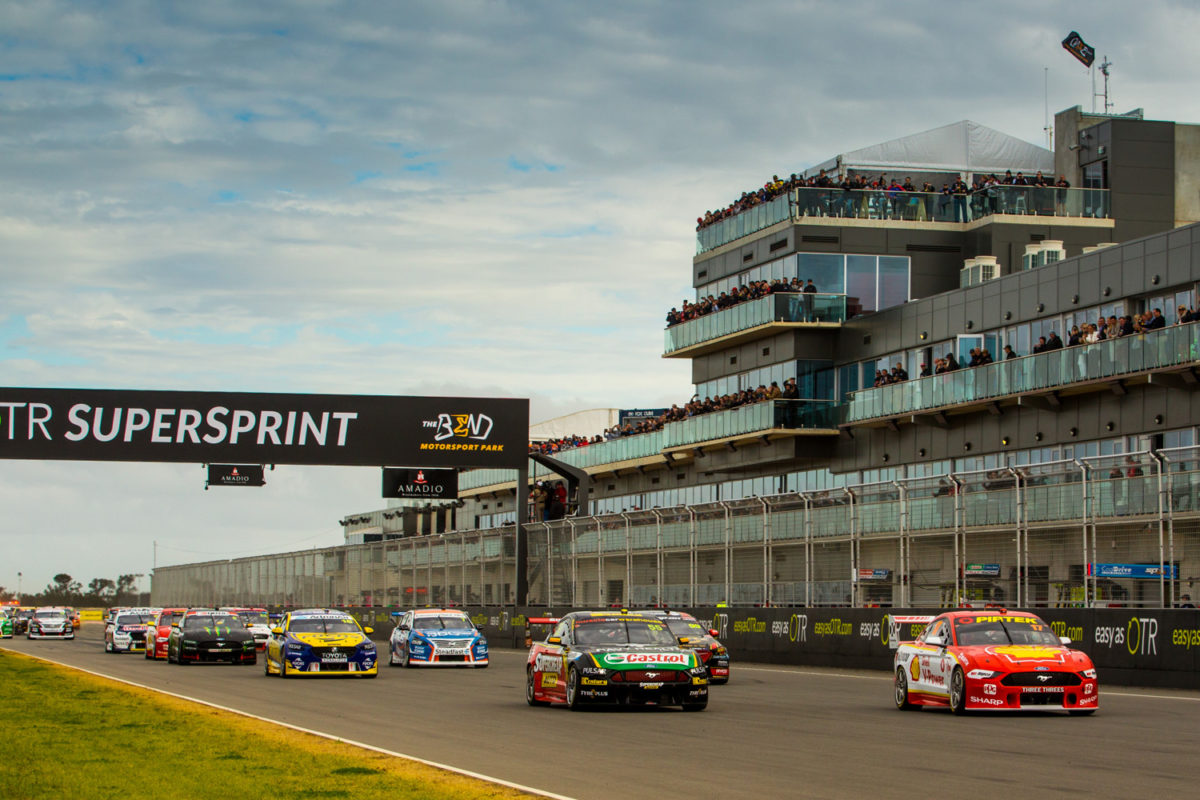 The Bend owner Sam Shahin has signalled that Supercars could race on multiple layouts when the championship returns to the South Australian venue for two events next month.

The Bend’s inclusion on the calendar was announced on this evening’s episode of Supercars Trackside on Fox Sports, although details aside from dates were sparing.

However, Shahin has now responded on social media to a local journalist, referring to “Track(s)” and adding “Working on racing multiple configurations. Very very exciting!”

While the Virgin Australia Supercars Championship has only ever used the 4.95km International Circuit for two racing events and this year’s BP Ultimate SuperTest, there are several layouts available.

The others are the 7.77km GT Circuit which utilises the majority of the tarmac and the ‘East’ and ‘West’ configurations which essentially halve the long layout.

The latter is 3.41km long, running beyond the Turn 6 hairpin of the International and GT circuits before taking two right-handers to rejoin the more commonly used layouts.

By contrast, the 3.93km East circuit is comprised predominantly of track used for the GT Circuit only and requires the alternate pit lane.

Formats for the events have not yet been confirmed although, according to the Adelaide Advertiser, Shahin has stated that there will be four 200km races.

Such race lengths would necessitate refuelling, and thus give teams practice with such pit stops before the only endurance race of the season, namely the Supercheap Auto Bathurst 1000.

The Great Race is set to serve as the season finale, on the slightly later date of October 15-18.