Supercars confirms double-header at The Bend

Supercars confirms double-header at The Bend 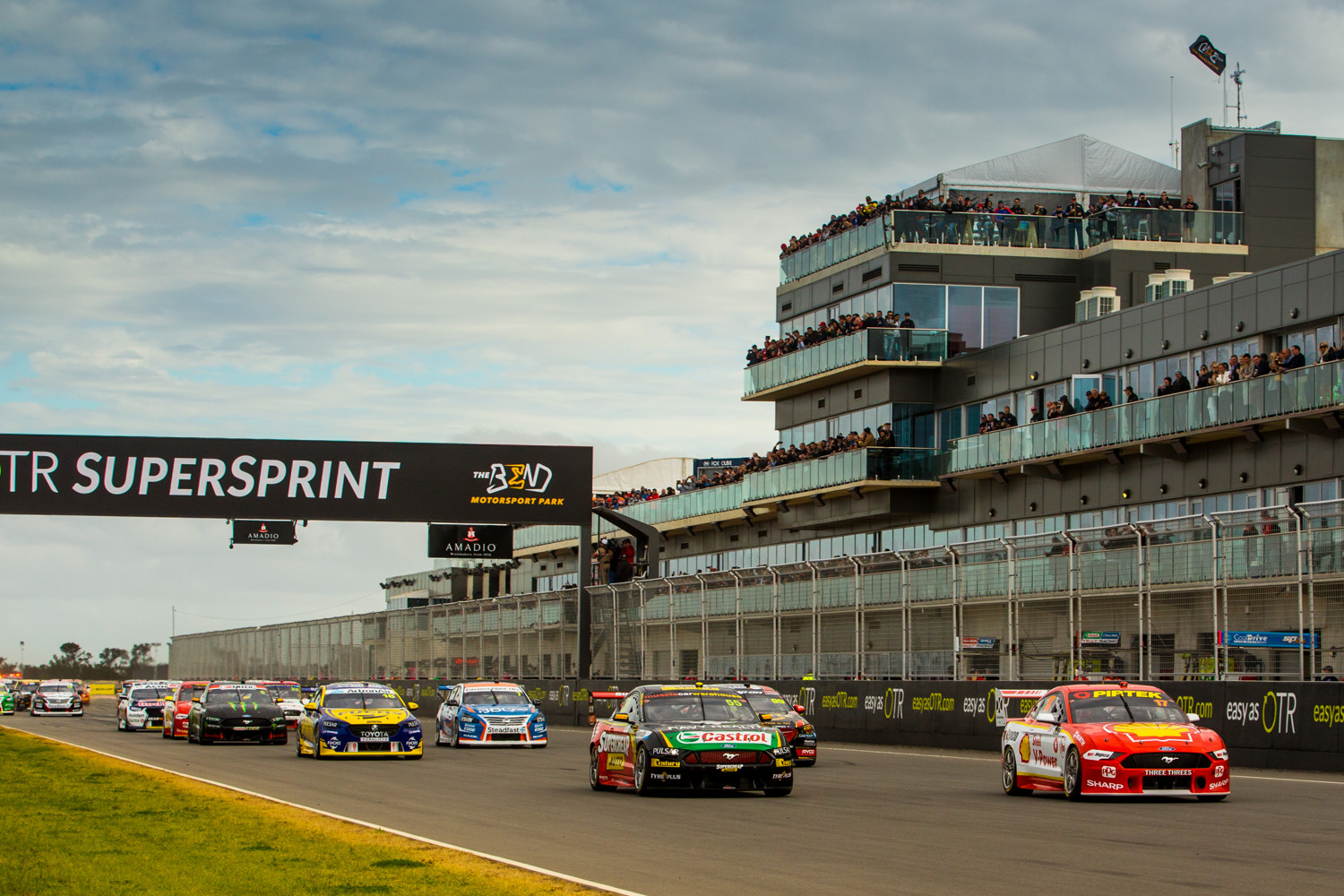 The Virgin Australia Supercars Championship will host a double-header at The Bend Motorsport Park in September.

The news comes just days after Speedcafe.com confirmed Queensland Raceway would not host two rounds of the championship as originally rumoured.

Located to the east of Adelaide, the circuit was among those that was dropped from one of the several Supercars calendar revisions made this season due to the coronavirus pandemic.

That led to a terse response from the circuit owner Sam Shahin who said it was a great loss for South Australia.

Now, the circuit is back on the calendar with the Virgin Australia Supercars Championship to race over the weekends of September 19-20 and 26-27.

Supercars has also confirmed the Supercheap Auto Bathurst 1000 will conclude the season.

It also means the Penrite Sandown, Tyrepower Tasmania, Pirtek Perth, and Sydney SuperNight will not feature on the 2020 calendar.