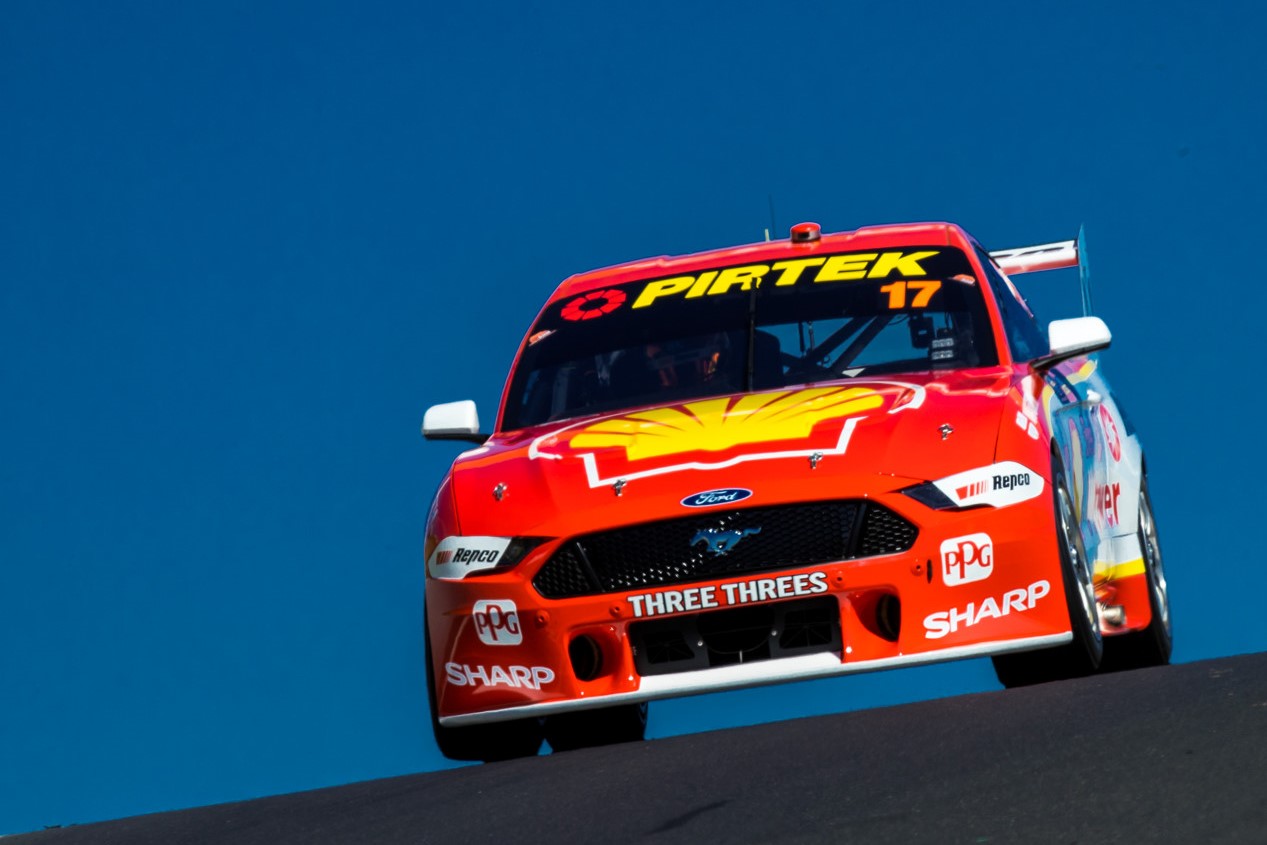 Confirmation that just four rounds remain in the Supercars season this year has given Scott McLaughlin a boost of confidence.

Following next weekend’s second event at the Reid Park Street Circuit in Townsville, the championship will head to The Bend Motorsport Park for a double-header before the Mount Panorama finale.

The two-time Supercars champion said he’s happy to have some calendar certainty after a raft of changes throughout the year.

To date, the calendar has gone through several revisions which at one point took the season through to 2021. The latest revision will take in 11 rounds in total with the season to end in October.

“It’s nice to have a clear picture of what we’re doing,” McLaughlin said.

“I think we all sort of expected it, it was pretty obvious with the sign of the times with COVID at the moment.

“I’m excited for a Bathurst finish. It’s an awesome addition to the race. Obviously it’s going to be a different year this year with what the race is going to be like with the fans and whatever.

“We’re normally pretty strong at The Bend, which is cool. Two rounds there is going to be good.

“So effectively we’ve got 10 races left in the championship. We’re on the run home now so yeah, it’s exciting.”

The margin between them sits at 123 points after Whincup came out of the NTI Townsville SuperSprint with two wins and a third place finish to his name.

The 27-year-old said he’s focused on maintaining his margin whilst racing at a circuit that is typically strong for the Triple Eight Race Engineering team.

“We had a good run at some tracks that suited our cars and now we’ve come to a track that suits theirs,” said McLaughlin.

“It’s all about us trying to respond, and we did today.

“Jamie is always there or thereabouts, especially come enduros with (Craig) Lowndsey as a co-driver, they’re going to be a formidable force.

“At the moment we’ve got a strong gap back to third, which really is more than a round. So right now, Jamie is our main focus in the championship.”

McLaughlin’s next outing will be the Robson Civil Projects Townsville SuperSprint on September 5-6.

Supercars will then move to The Bend Motorsport Park over September 19-20 and 26-27 before the season-ending Bathurst 1000 on October 15-18.