Winterbottom set to be reunited with family

Winterbottom set to be reunited with family 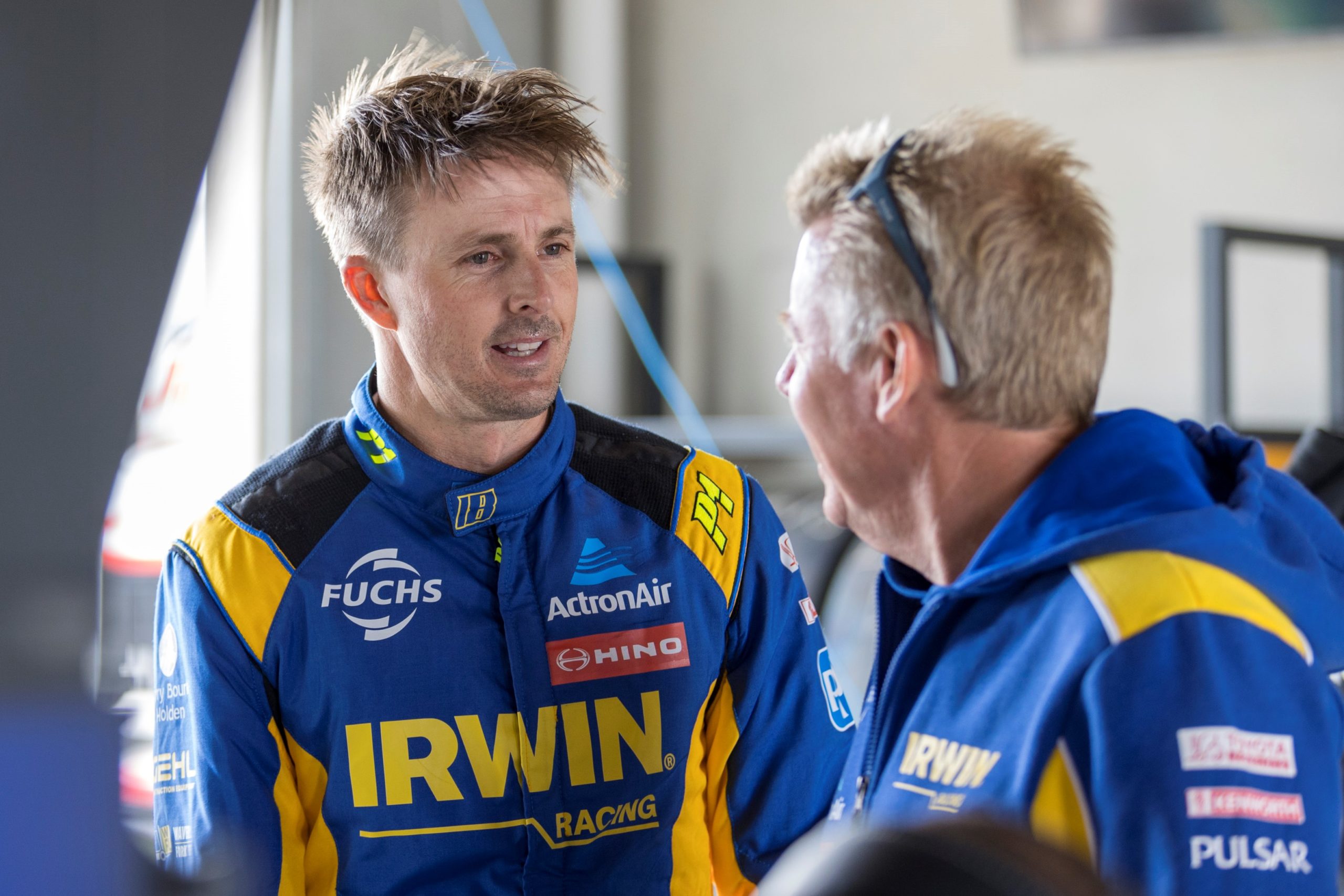 Mark Winterbottom is set to be reunited with his family soon after they flew from their home state of Victoria to Queensland earlier this week.

The Team 18 driver’s family has joined a growing group who are completing a mandatory 14-day managed hotel isolation.

Earlier this week it was confirmed several family members of the Tickford Racing crew had made the move to South East Queensland and were completing quarantine.

Walkinshaw Andretti United Technical Director Carl Faux is also understood to be completing a quarantine period but in North Queensland.

It is anticipated Faux will join the Clayton-based team at the Robson Civil Projects Townsville SuperSprint on September 5-6.

Winterbottom’s wife and their three sons will be reunited after the second of the Townsville SuperSprint events.

The Virgin Australia Supercars Championship veteran was among those to acknowledge the toll the period on the road had been on families earlier this year.

“We’re lucky we’ve got family that support you really well. In 10 days’ time, we’ll be a family again and it’ll feel more normal. I miss the family.”

Winterbottom will be on track today at the NTI Townsville SuperSprint with Practice 1 at 10:00 local time/AEST.