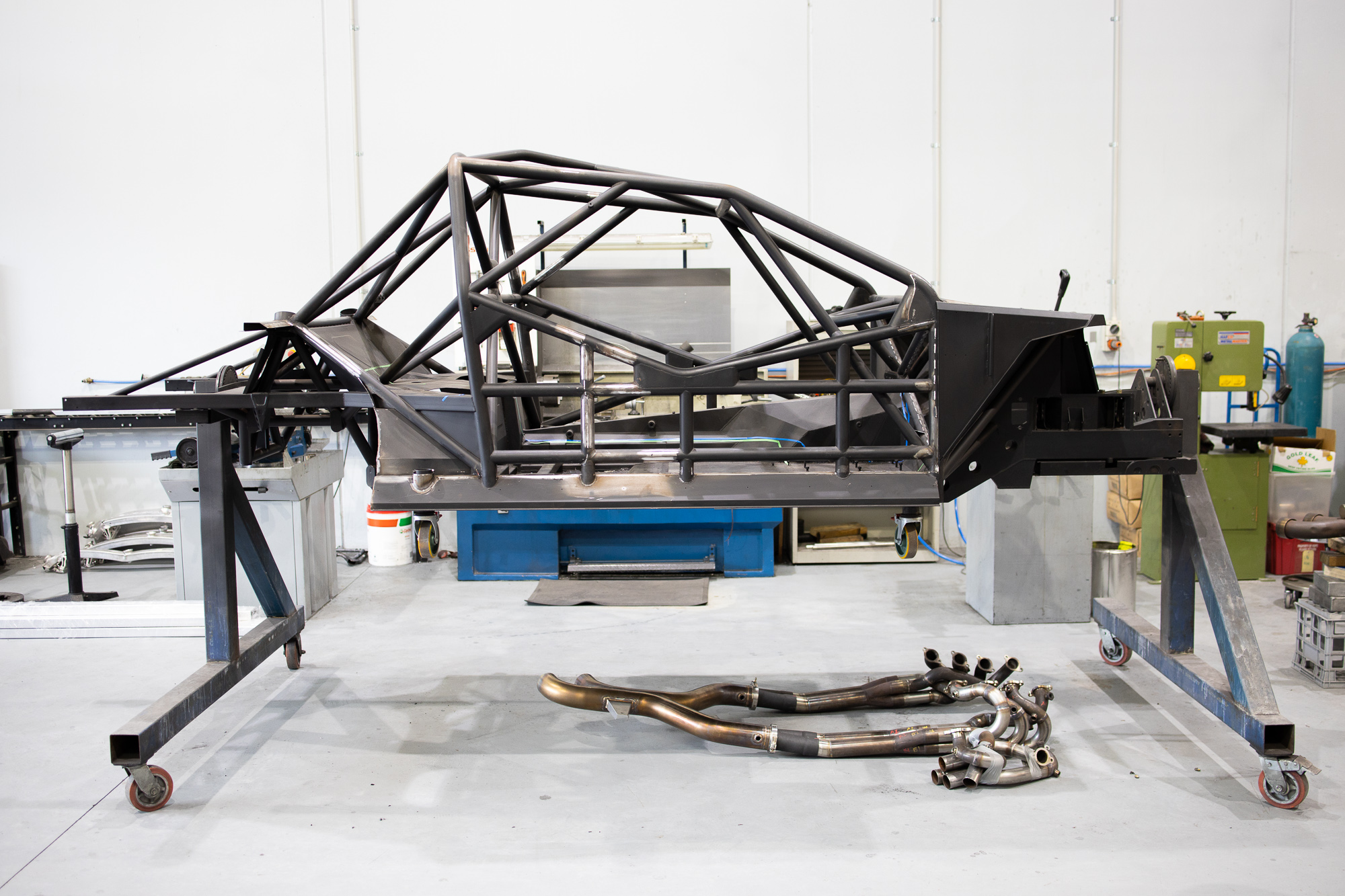 Supercars is set to make headway on its long-awaited Gen3 project with the assembly of its first prototype chassis.

Speedcafe.com understands that parts for a prototype will begin to be sourced and assembled over the coming weeks.

The prototype will form the basis for manufacturer model silhouettes to be built upon, which are expected to retain OEM dimensions.

Burgess signalled ambitions to lower the roll hoop 100mm, which has long been a talking point for the category in an effort to bring other makes and models into the category.

To date, snippets of information have slowly been revealed as to what the next generation of Supercars might look like.

Prior to the coronavirus pandemic, Supercar CEO Sean Seamer said the shape of Gen3 will largely be directed by the direction manufacturers are heading in.

Seamer identified two-door sports cars and coupes as a focal point for the category and said he was keen to keep the Ford Mustang in the sport.

As of 2021, the Supercars Championship will be without manufacturer backing from Holden after General Motors announced it would pull out of right-hand-drive markets.

The introduction of the Chevrolet Camaro has long been rumoured, however, the four-door-based design of the current chassis has proven prohibitive.

While a shift to a two-door-based chassis design would lower hurdles for the Camaro, reports emanating out of the USA have questioned the platform’s lifespan in the USA.

Earlier this year the Camaro was culled from the HSV line-up before the General Motors Special Vehicles announcement.

The current chassis limitations mean that very few exterior parts from the road-going Ford Mustang or Holden Commodore are transferable to the Supercar, with panels stretched to suit.

It is anticipated Gen3 will be introduced for the 2022 season.