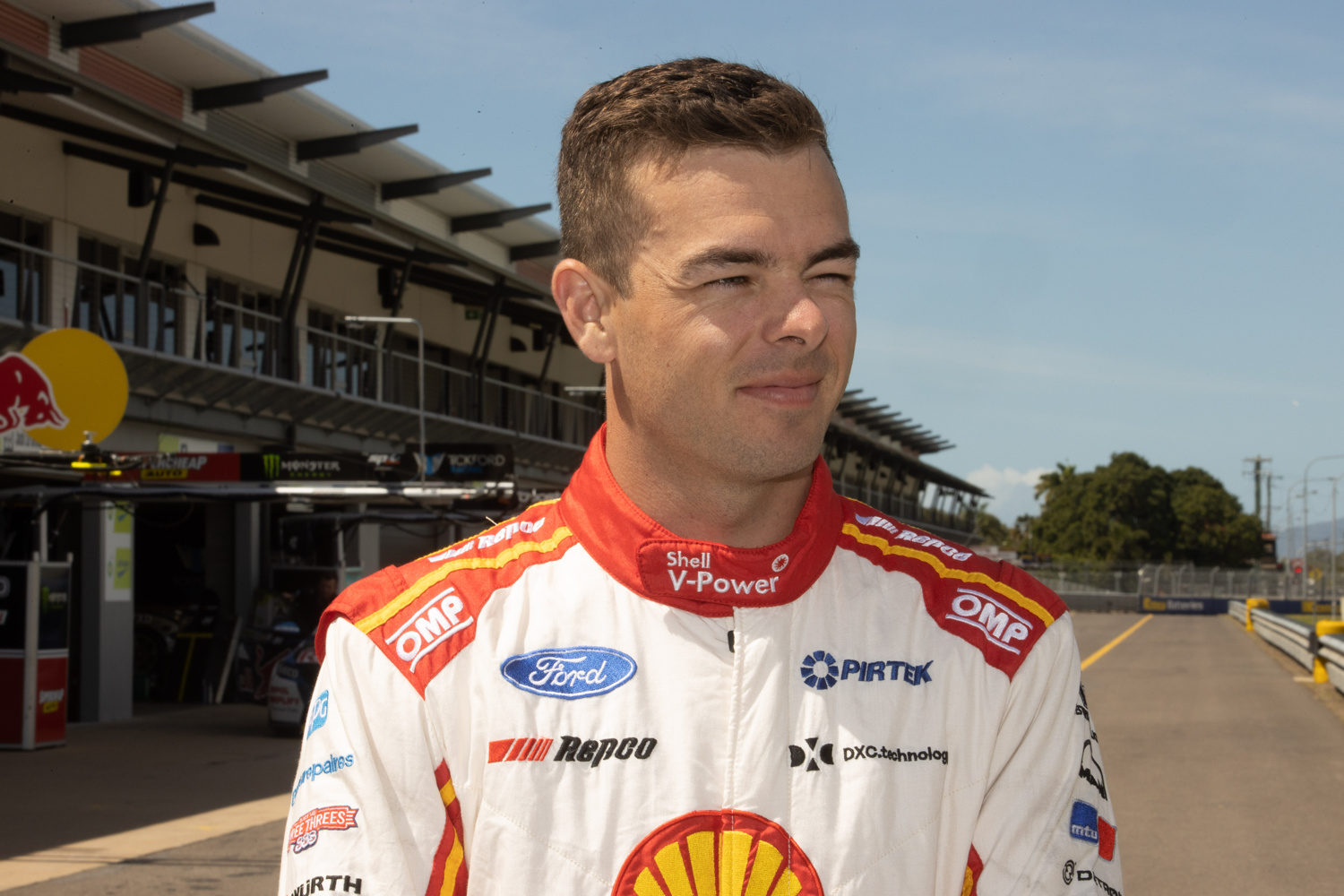 Scott McLaughlin says he was “pissed off” with himself after a mistake saw him qualify 16th for Race 19 at the NTI Townsville SuperSprint.

The Shell V-Power Racing Team driver failed to make it into the Top 10 Shootout after a 1:12.7319s meant he fell two tenths short of making the cut-off line, despite running on new tyres.

It marks McLaughlin’s worst qualifying effort in the Virgin Australia Supercars Championship since 2018 at Wanneroo Raceway.

“I just made a mistake,” McLaughlin said after the session.

“You get one set of tyres, one chance, and going into (Turn 2)… I made a little bias change for that run, but I just locked the rears into (Turn 2) and I was wide.

“In this series, you make one mistake and you’re done, and that’s why we love it. But it is what it is, we’ll start 16th and we’ll try and make the best of it.

“We’ve got a car that’s good enough for probably the front two rows, so we’ve got an opportunity to maybe save some (tyres) for tomorrow,” he added.

“Who knows what will happen. I’m pissed off, I made a mistake and I’m pissed off at myself, but that’s racing and that’s why we love it.”

The 27-year-old remained upbeat about his car speed and said his focus is firmly on the 39-lap race.

The Kiwi had previously been 22nd in Practice 1 after a race run saw him end the session 1.1s away from the top spot while Practice 2 saw him second on one-lap pace.

“If we can get a few more and pick them off, that’d be awesome.”

Race 19 of the Virgin Australia Supercars Championship at the Reid Park Street Circuit gets underway at 15:40 local time/AEST.