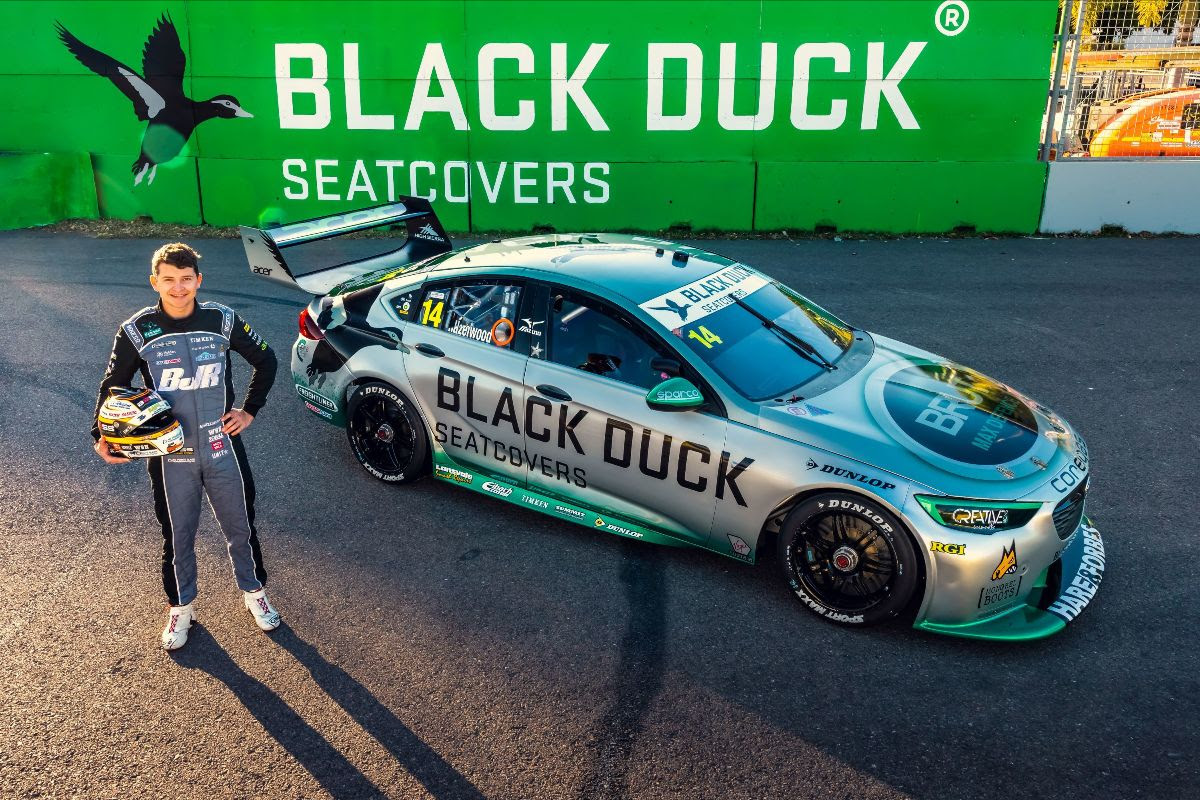 The 24-year-old will run with expanded backing from Black Duck SeatCovers, who joined Hazelwood as a sponsor earlier this season.

Hazelwood has retained his sponsorship with Australian-made antiperspirant manufacturer Brut, which features prominently on the of the #14 Holden ZB Commodore the bonnet.

The Reid Park Street Circuit is a happy hunting ground for Hazelwood who qualified a career-best fourth in 2019.

“I’m set to come out strong this Saturday when we roll out on track,” said Hazelwood.

“Townsville is one of my favourite street tracks and I’m so happy to be back here.

“My engineer and I have done a lot of homework this week going through every element to make sure we come out competitive this weekend.

“It’s been a little bit up and down for the #14 rocket lately but I’m feeling confident we’re heading back in the right direction.

“The livery looks unreal, she looks fast. A big thank you to Black Duck for their support and getting behind myself and the team here in Townsville.

“I’ll be fighting hard to get the duck back up that pointy end of the grid, where we belong.”

Practice 1 at the NTI Townsville SuperSprint gets underway at 10:00 local time/AEST. 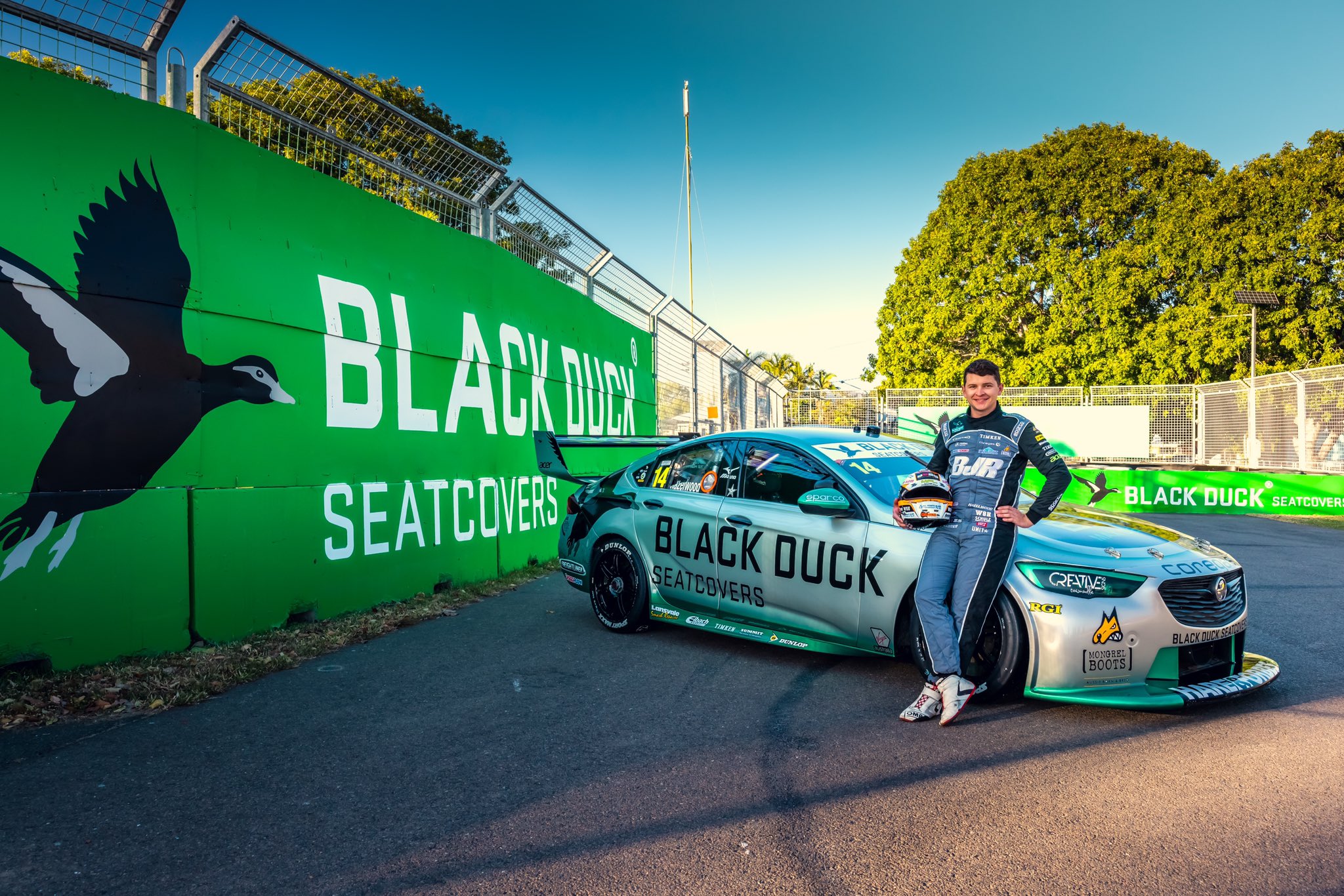