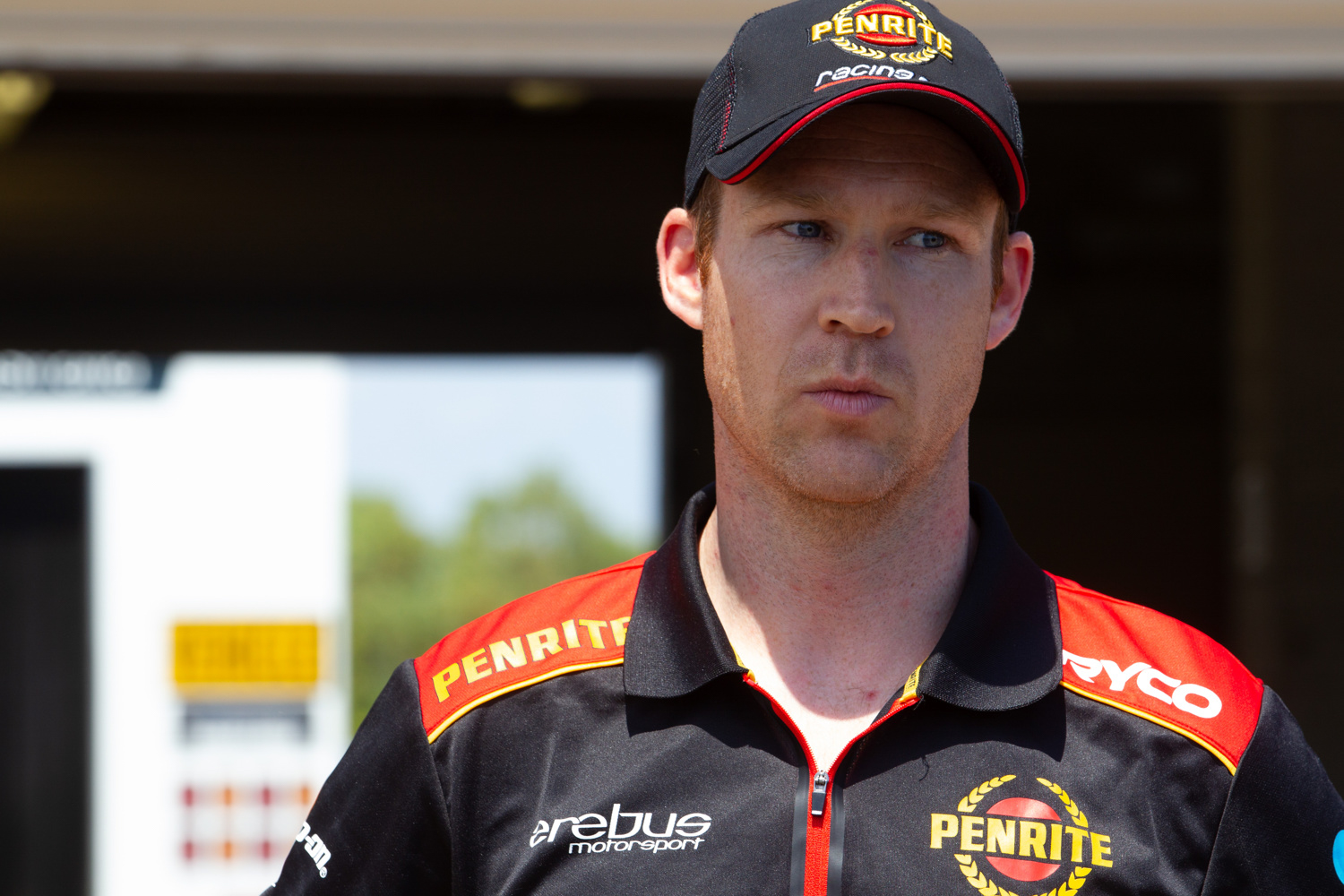 David Reynolds says a reshuffle to the engineering department at Penrite Racing has been a confidence booster.

It comes after a shift in the Erebus Motorsport set-up that has seen Data Engineer Tom Moore move to Race Engineer.

CEO Barry Ryan had been in the role of Race Engineer at recent rounds of the championship after Reynolds’ usual engineer Alistair McVean stayed in coronavirus afflicted Victoria.

McVean has made a return of sorts to the team, joining the team’s communication
channels remotely in Melbourne via Discord to support Moore.

Speaking after the second practice session, Reynolds said his car has good pace but he needs to convert that in qualifying.

“It’s obviously given everyone a much-needed boost,” Reynolds said of McVean’s inclusion in the reshuffle.

“We just needed one or two good sessions, I think we got it.

“Practice 1 went really well for us. Practice 2 was much better, but we’re just struggling on the new tyre.

“I’m struggling through that mid-sector, and when the car understeers too much through there I can make it oversteer to make it turn.

“My car is in a good window, the engine is strong. We just need to put it together for qualifying.”

Qualifying for the first Virgin Australia Supercars Championship race of the weekend, which includes the return of the Top 10 Shootout, commences at 12:45 local time/AEST.