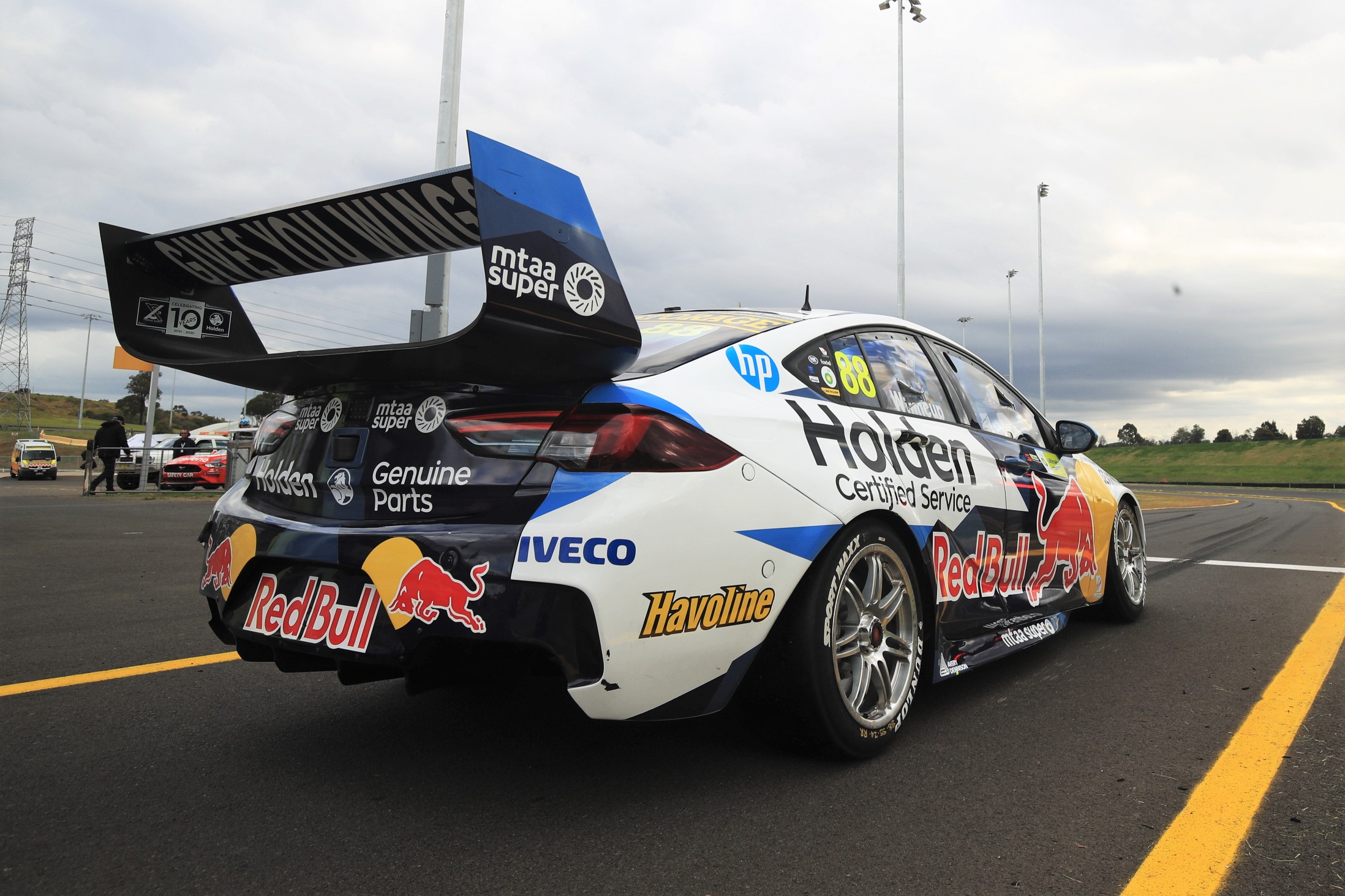 Former Holden Racing Team driver Mark Skaife says the next generation of Supercars must have some level of General Motors involvement to keep fans engaged.

Earlier this year it was announced General Motors would pull out of right-hand-drive markets and retire the Holden brand by the end of 2020.

That’s left the Virgin Australia Supercars Championship in limbo with no obvious successor to the ZB Commodore.

Skaife likened the loss of Holden to that of other major sporting Australian codes losing day-one teams.

The five-time Supercars champion said that fan retention ultimately relies on maintaining a level of General Motors presence in the sport.

“I think the sensible answer is that if you’re going to take Holden fans into the next generation of cars, then it’s got to have GM involvement, it’s got to have some GM flavour,” said Skaife.

“You can’t take a Collingwood fan and all of a sudden ask them to be a Carlton fan.

“So you have to find a way to keep the Collingwood fan going to the games and turning their television on.

“I think the way to do that is to have GM involvement and those Holden fans can find a home as a consequence.”

With Holden soon to be gone from the marketplace in Australia, it leaves only the newly launched General Motors Special Vehicles (GMSV) as the only seemingly feasible option.

Earlier this month it was confirmed GMSV would launch in Australia through a collaborative effort with Walkinshaw Automotive Group.

The Melbourne-based operation will import and convert select vehicles to right-hand-drive.

GMSV will bring the Corvette C8 down under, but that platform has already been ruled out by Supercars CEO Sean Seamer as an option for Gen3.

Beyond the already confirmed Corvette and Silverado platforms, it’s not yet clear whether other General Motors models might make their way to Australia.

Alongside Chevrolet, General Motors also has Cadillac, Buick, and GMC in its cache of vehicle brands.

With Gen3 on the horizon for a 2022 introduction, Skaife said Supercars should first focus on keeping its current fans.

“The very simple answer is, in business you’re far better to try to retain or keep customers than you are to try to find a new one,” said Skaife.

“There’s been through the course of time in Australian Motorsport with the preeminent series, as in whether it was Group A or it’s Supercars or whatever it’s called of the day, there’s a custodian shift.

“In a way, you never really own a sport. You’re basically just custodians of a period of time. And it’s incumbent on the custodians to maintain our heritage and to keep market authenticity.

“And especially from a Holden and now GM perspective. Nobody foresaw, and it was incredible on February 17, when the Holden announcement was made.

“It was a tragic day in Australia’s DNA knowing the ingrained nature of what Holden and the brand means to Australian families and to Australians.

“So it’s incumbent now for us to make a plan that keeps the racing entertaining, to keep the cars on track that people want to see racing.”