Queensland Raceway off the cards for Supercars

Queensland Raceway off the cards for Supercars 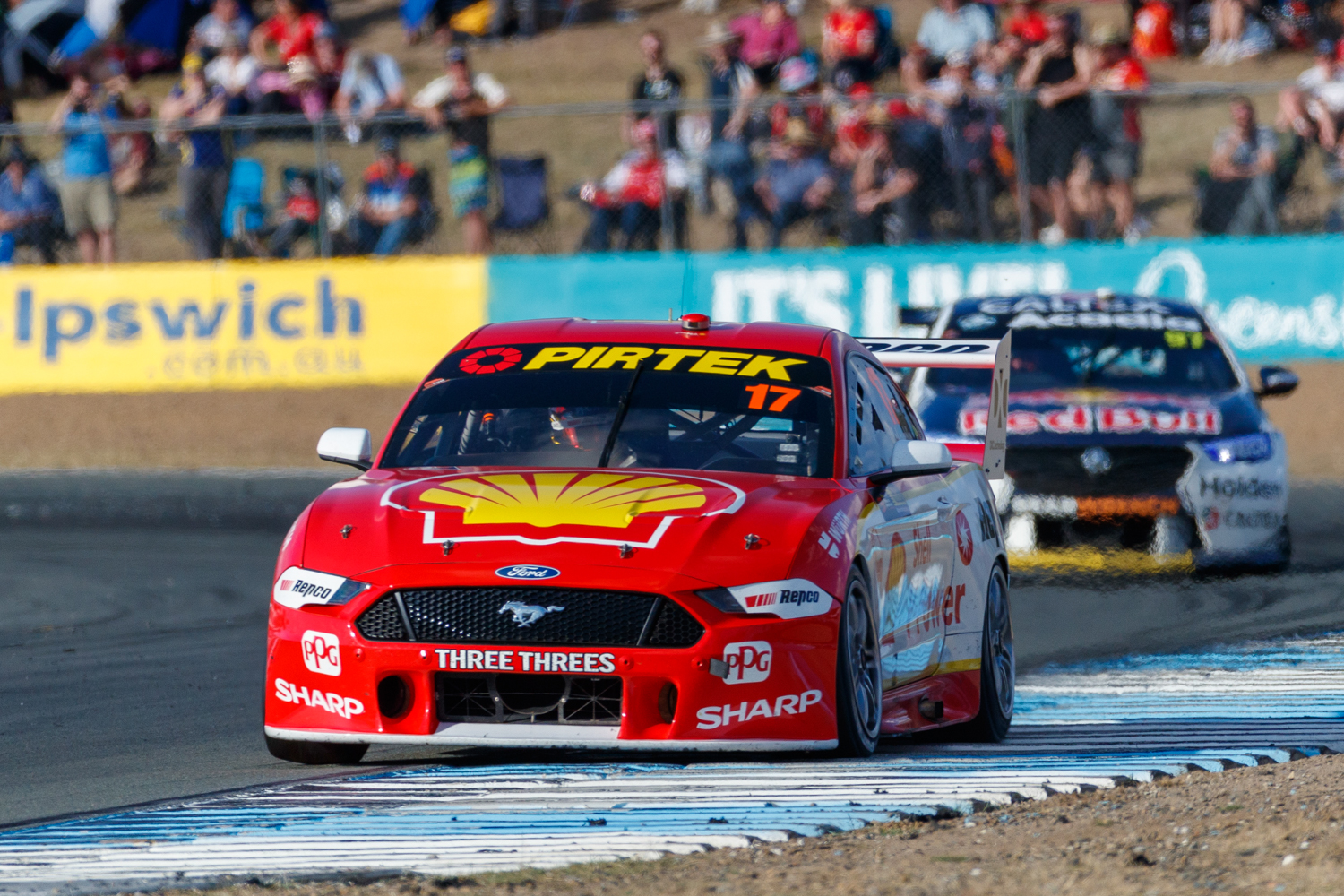 Queensland Raceway will not host Supercars in 2020

Queensland Raceway circuit owner John Tetley has confirmed Supercars will not race at the Ipswich venue this year.

The circuit has long been rumoured to join the 2020 calendar while Victorian and New South Wales teams are on the road.

Speedcafe.com understands a double-header at Queensland Raceway was agreed to in principle by the Supercars Commission.

Speedcafe.com understands the Tailem Bend facility is the leading candidate to host at least one round this year.

Tetley said he expects Supercars will race at the circuit which played host to the pre-season SuperTest and debuted on the Supercars calendar in 2019.

The Rydges Pit Lane Hotel at The Bend is currently booked out for the weekends of September 19-20 and 26-27, dates that are understood to have been the most likely on the table for Queensland Raceway.

“The reality is we can’t meet the sort of offers that come out of Tailem Bend and I fully understand why the (Supercars) would be going there,” Tetley told Speedcafe.com.

“It would have been perhaps more convenient (for Supercars) but if they’ve got to go to Bathurst anyway, going via QR or going via Tailem Bend I presume is not that big an ask.

“We would have been a bit more in line with it, but they’re big trucks and they drive a long way anyway.

“We did everything we could to help and I just think if they hadn’t been able to get the deal they needed out of Tailem Bend we would’ve been in a good position as a backup for them.”

Tetley said he had been in regular contact with Supercars in the past month to potentially facilitate the championship’s arrival which was a “fifty-fifty” chance.

The circuit would have needed to undergo alterations to meet Motorsport Australia requirements, including the addition of catch fencing and tyre barriers.

Scheduling conflicts also proved difficult for Queensland Raceway and Supercars, which Tetley said played a role in the decision.

“We were in reasonably constant contact with each other over the last four weeks or so,” said Tetley.

“We had been trying to work out ways that accommodate their event and not piss off too many of our own people in the process.

“The difficulty we would’ve had would’ve been that we were running a race meeting, which we would stop and then they would take over the venue for about five hours, six hours, and then we would take the venue back and would start racing again at night.

“That was the scenario we were looking at. That was pretty inconvenient for everybody.”

Tetley said he remains open to Supercars racing at his circuit in 2021.

Since the circuit first opened in 1999, the championship raced every year at Queensland Raceway to 2019. This year marked the first that the circuit hasn’t been on the calendar.

“I recognise their importance to the industry and that they need to be supported,” he said.

“If we fit and make their product better then once again; if it’s a win-win, we do it.”

The 2020 season will mark the first season in over five decades that the Supercars Championship has not raced in South East Queensland.