FIA to clamp down on track limit breaches in Belgium

FIA to clamp down on track limit breaches in Belgium 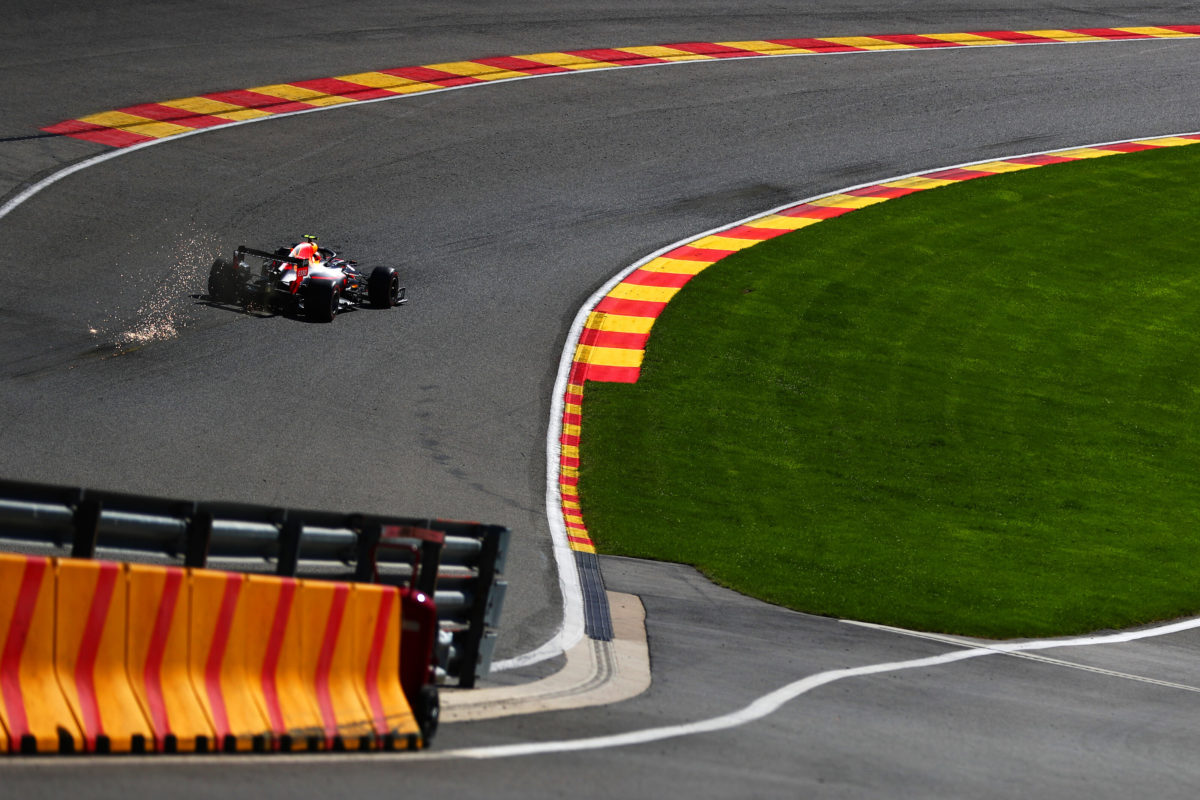 The FIA has clamped down on track limit breaches this weekend

The FIA has tightened restrictions on the abuse of track limits and the leeway given to drivers before they face potential punishment.

Formula 1 heads to the Spa-Francorchamps circuit for the Belgian Grand Prix this weekend.

Three specific corners have been identified by FIA Race Director Michael Masi where officials will be monitoring track limits.

Drivers leaving the racing surface at the top of Raidillon, the right-hander after Les Combes approaching Bruxelles, and exiting the Chicane to end the lap, will have their lap times deleted during practice and qualifying.

In the race, a driver leaving the road on three instances will be referred to the stewards.

“On the third occasion of a driver cutting behind the kerb at Turn 4, Turn 9-exit, and Turn 19-exit during the race, he will be shown a black and white flag, any further cutting will then be reported to the stewards,” Masi explained.

“For the avoidance of doubt this means a total of three occasions combined, not three at each corner.”

Other changes have also been made to the circuit, with a tyre wall on the exit of Raidillon extended, a new kerb inside Eau Rouge, and the pit wall at the entry to the Endurance Pit Lane lengthened.

The artificial grass which had been used in places around the circuit has also been removed.

Opening practice for the Belgian Grand Prix begins at 19:00 AEST this evening.