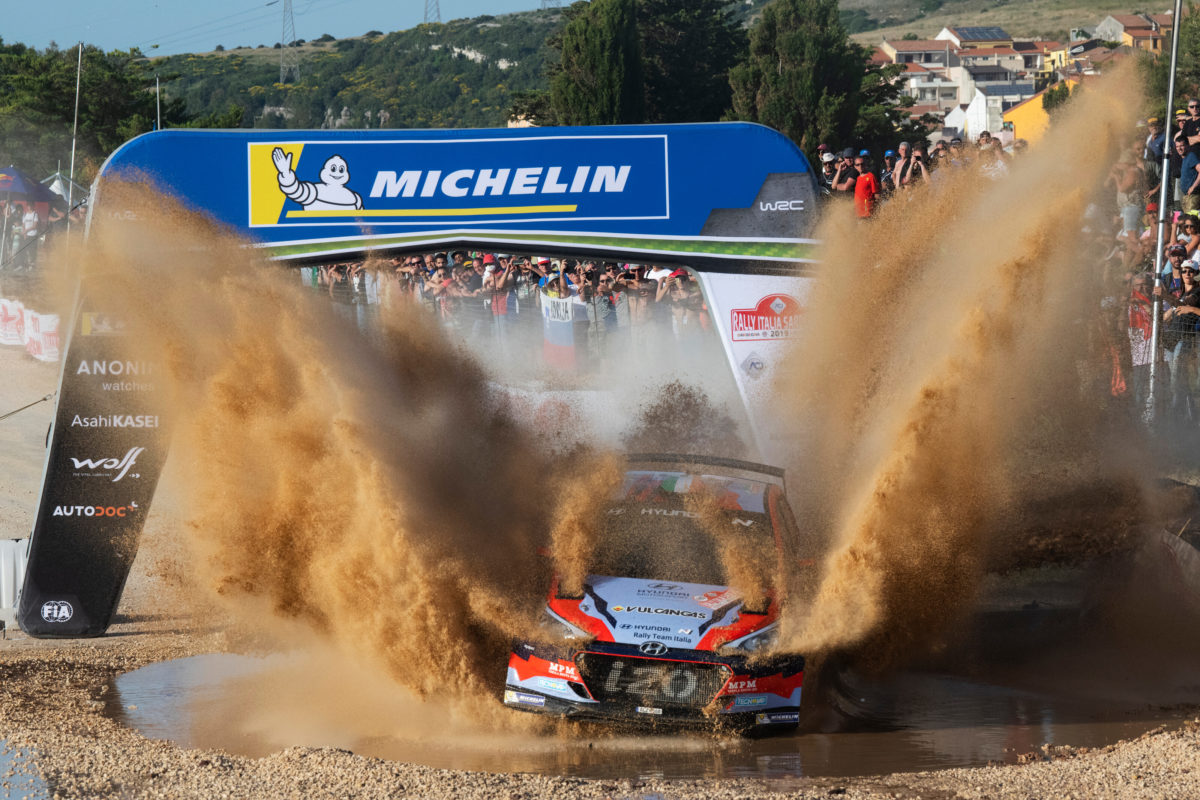 The World Rally Championship’s Germany round has been cancelled, allowing the Italy round to move away from a clash with Formula 1’s Imola grand prix.

Rallye Deutschland was to have taken place on October 15-18 but is now the latest round to be dropped due to COVID-19 pandemic and associated restrictions on mass gatherings.

Its omission does, however, allow for Rally Italia Sardegna to be brought forward three weeks to an October 8-11 slot.

The President of Italy’s ASN, Angelo Sticchi Damiani, said, “In ACI (Automobile Club d’Italia) we have worked hard to redefine the new dates for the 2020 Rally Italia Sardegna.

“It has not been easy to find the right days which could put together the needs of all stakeholders and could work well for the region of Sardinia.

“In this very difficult year ACI has wanted, as already shown with the F1 GPs in Monza, Mugello and Imola, to protect national and international motorsport by confirming also our competition.

“I personally thank the region of Sardinia for their absolute support to make all this happen.”

Having finished its third round, albeit a shortened Rally Mexico, as the outbreak of COVID-19 accelerated in March, the WRC is finally set to resume in Estonia on September 4-6.

Turkey and Italy will follow before the season finale in Belgium, which was recently announced as the replacement for the Japan round.