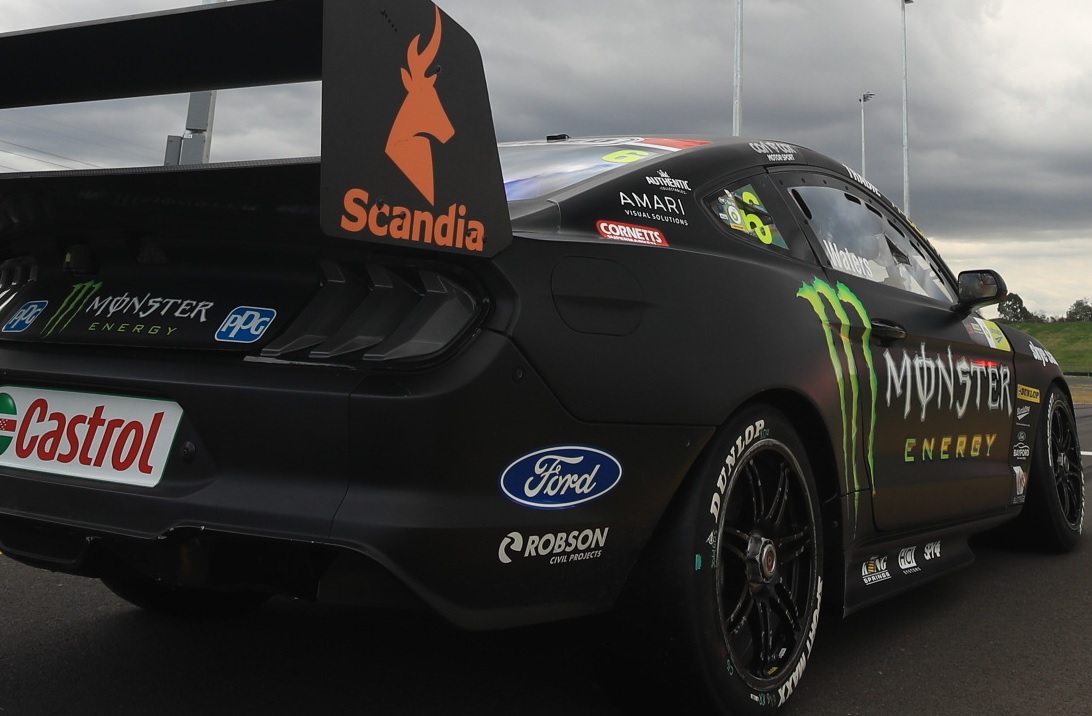 Organisers of the Virgin Australia Supercars Championship have announced its naming rights sponsor for the second Townsville SuperSprint.

The second leg of the double-header on the Reid Park Street Circuit will be backed by construction engineering company Robson Civil Projects.

The east coast-based company has an existing presence in Supercars through Tickford Racing co-driver Michael Caruso.

“Motorsport is a real passion for our family, in fact, the entire team seem to share that passion,” said Director Grant Robson.

“We have supported Michael Caruso for years now, and he has played a key role in helping bring this partnership to life.”

Jamie Black, Supercars Commercial General Manager, said the signing of a family-owned company was a major coup for the category.

“We’re thrilled to have a new partner join the Supercars family, through Robson’s naming rights announcement for our September Townsville event,” said Black.

“Having a family-based company that is passionate about our category throw its support behind one of our biggest events on the calendar which has a global audience, is great news.”