Penrite Racing has confirmed a reshuffle of its engineering set-up for David Reynolds ahead of this weekend’s first Townsville SuperSprint.

Data Engineer Tom Moore will step into the role of Race Engineer on the #9 Holden ZB Commodore.

Since the team left Victoria ahead of a border closure with New South Wales, Erebus Motorsport CEO Barry Ryan has been the team’s fill-in Engineer in place of Alistair McVean.

McVean was unable to join the team at short notice and instead has remained in Melbourne while the team is on the road.

Erebus Motorsport will utilise video conference calling throughout the forthcoming rounds at the Reid Park Street Circuit to keep Moore and McVean in touch.

“I stepped in to engineer Dave for the last few rounds with Tom and Alistair, though with other responsibilities in my role, it’s great that we can give Tom this opportunity and help shortcut communication with Alistair back home,” said Ryan.

“Tom has implemented a plan and we are using video conferencing and other communication solutions to ensure Alistair is right by his side the entire way.”

For Moore, it’s the first time he’s engineered Reynolds outside of an online setting, having worked alongside him throughout the Supercars All Stars Eseries.

“It has been pretty eye-opening time,” Moore said of the team’s time away from home.

“I was definitely aware of all the extra work that the Race Engineers take on, but when you step into the role yourself it becomes so many more things and you realise how time consuming it can be and much more stress it adds to your day to day workload.

“It’s been a bit weird because the way the cars are run now from a data point of view it has reduced the workload of a data engineer.

“But any work that has been taken off me because of the new rules has been put back on the Race Engineer role.

“So it’s definitely stepped things up and then you add that with being away from home and it’s been character building to say the least.”

McVean said he’s hopeful the team can get Reynolds back into a competitive position having not yet scored a podium in 2020.

“It’s no secret it’s been a challenging year for everyone, and unfortunately I haven’t physically been able to be with the team, but we will be doing everything we can to get Dave and the team back on track,” McVean said.

“I’ll be working closely with Tom and have direct communications to be able to run through potential changes and basically plan the weekend as if I were there and Tom will take over and run the weekend on the ground.

“During the race we’ll be on Discord, so I can chat with him live. We’ll have a live link to chat during races and he (can) ask me any questions on the spot.”

The Virgin Australia Supercars Championship will contest back-to-back rounds on the Reid Park Street Circuit across August 29-30 and September 5-6. 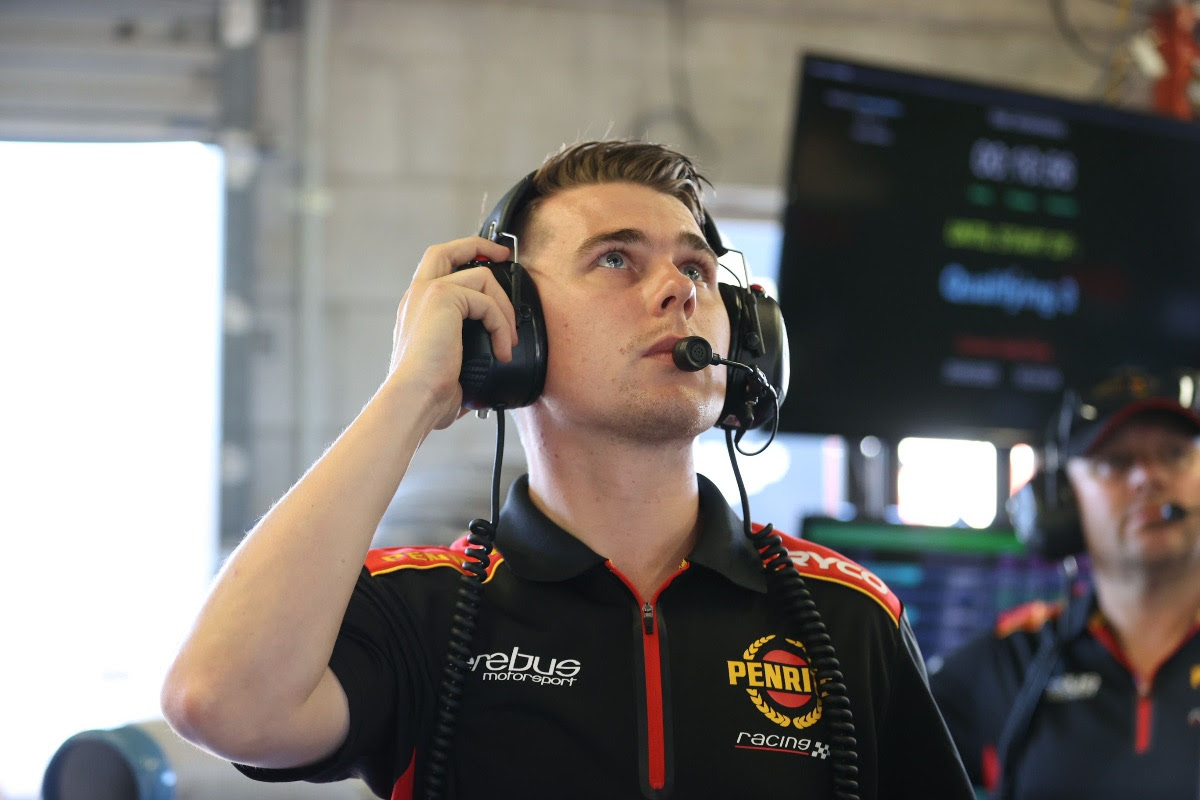