Keed: Team 18 will succeed in Supercars with time

Keed: Team 18 will succeed in Supercars with time 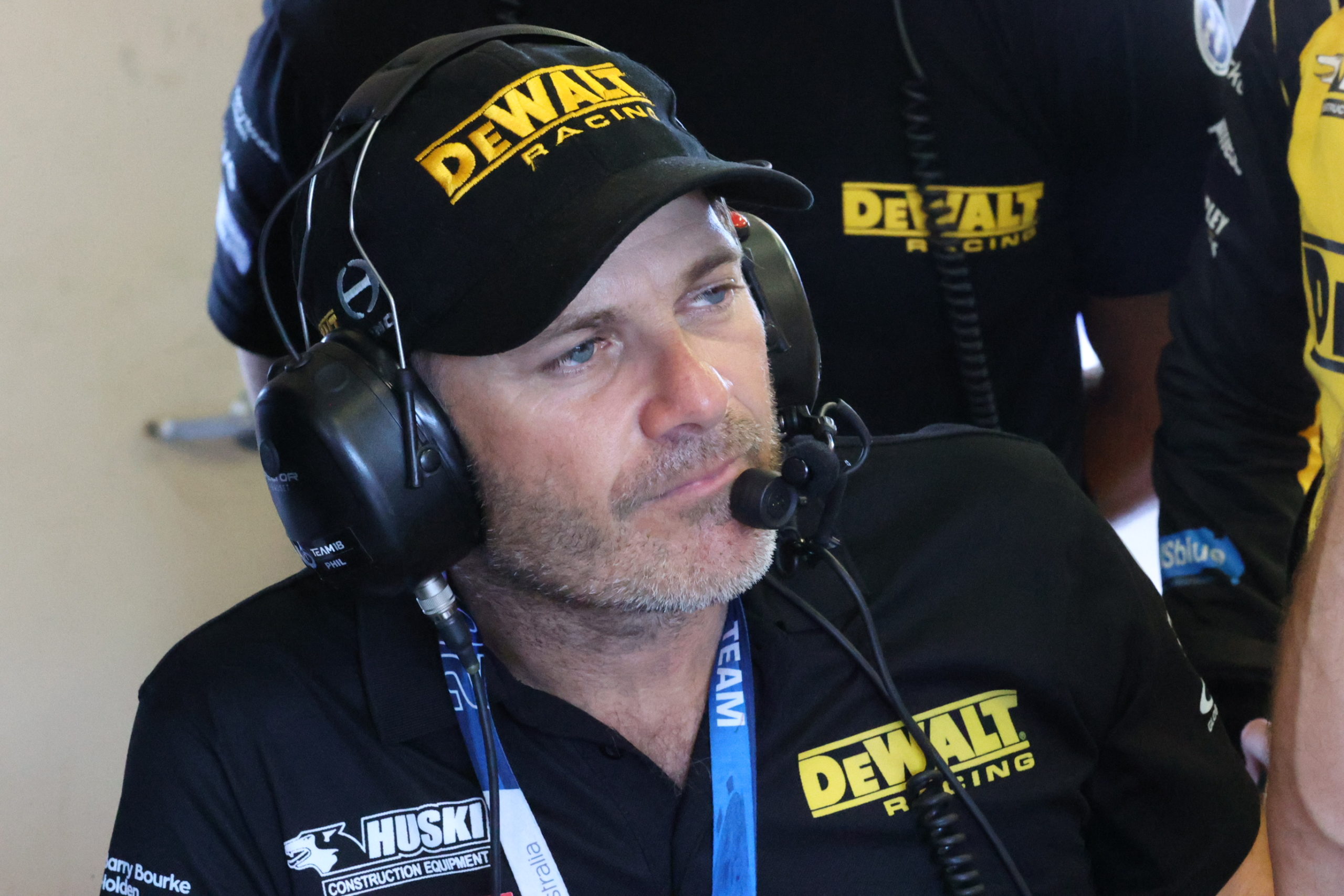 Technical Director Phil Keed says Team 18 is reaping the rewards of its move to a two-car operation this season, but believes time will be its best friend.

Led by Charlie Schwerkolt, the team debuted in the Virgin Australia Supercars Championship as a one-car team in 2013.

Through its formative years, the team ran with alliances to Ford Performance Racing and the Holden Racing Team, but from 2016 ran independently with Triple Eight Race Engineering-built cars.

The team ran as a one-car operation until the end of 2019, at which point it was announced the team would expand to a two-car team with Scott Pye joining incumbent Mark Winterbottom.

Since then, the team has made significant progress with Winterbottom a regular top 10 runner in 2020 while Pye has claimed three podiums in two successive rounds at Hidden Valley Raceway.

Speaking with Speedcafe.com, Keed said the transition to a two-car operation has been a significant step up for the team in its ability to learn on the fly.

“We’ve had a relationship with Triple Eight where we can see some data, but it’s always after the session,” said Keed.

“Now we can see if there’s a weakness at the one corner on the track, or what that weakness might be. You’ve got the other car data live, so now we’ve got the ability to bring one car to the other car very quickly.

“Last year with one car, we could see after qualifying where the delta was to Triple Eight. But, you’re going into a race and you can’t actually put that into play until the next day. Then after that, that’s it and you’re off to another track and it starts again.

“So it’s really the in-session gains. You have more engineers, and it’s always a group effort. So more people thinking of ideas, more people pioneering something, and then you learn a little.”

While the step up to two-cars has brought early success for the team, Keed believes their ultimate ambition in challenging for a championship hinges on time.

Keed cited the established teams, where personnel remains constant ultimately leads to greater cohesion and stability within the working crew.

“The amount of time that you’ve spent with an established group, people who understand each other, drivers who understand the car, just pursuing the same ethos, everybody understanding where everybody else is at.

“It’s a significant step forward this year, having two cars. One car is really difficult, in some of the resourcing, but also in set-up direction, and confidence of where you are, and the sort of things you’re chasing.

“It’s a big step forward, but we’re still working through that concept of establishing the crews. The engineer working with the mechanics, the pit crew working together, even just the engineering group.

“It’s all pretty new again this year and I think a lot of the teams that are really successful this year – there might be some combinations that are new amongst those – but the groups are generally very well established, and fairly long-standing.

“I see some really good progress this year, but it still feels like we’re trying to feel each other out, and just put everything together. There’s some really nice movement forward.”

Keed said he’s been buoyed by the team’s progress after what he felt was a disjointed 2019, despite claiming pole position with Winterbottom at Symmons Plains International Raceway.

While Winterbottom hasn’t scored a podium in 2020 despite threatening to, he lies a credible seventh place while Pye sits 12th as he recovers from a slow start to the season.

“Last year, although there was some really early pace, I felt that, by the end of the year – and we did have some changes in personnel, and the way that everybody worked together, so possibly, because of that – the end of last year felt reasonably disconnected in fact,” said Keed.

“This year feels far better. Although there’s been a really big interruption, really we’re just getting into a little bit of a rhythm as the season started.

“So, the break doesn’t feel like it’s helped that, in a way. We needed, and need, practice. Just keep repeating the same things and look for improvements in the smaller areas.

“For a long period you’re carrying little bits and pieces where it costs you quite significantly. Whether it’s (race) starts, or the way that the race car is, or you’ve got a good race car, but you can’t qualify with it.

“It’s all those tiny little things, and one of those can mean you tenth in a week, and on another weekend, you can have a podium.”

The Virgin Australia Supercars Championship continues at the Reid Park Street Circuit over August 29-30 and September 5-6.