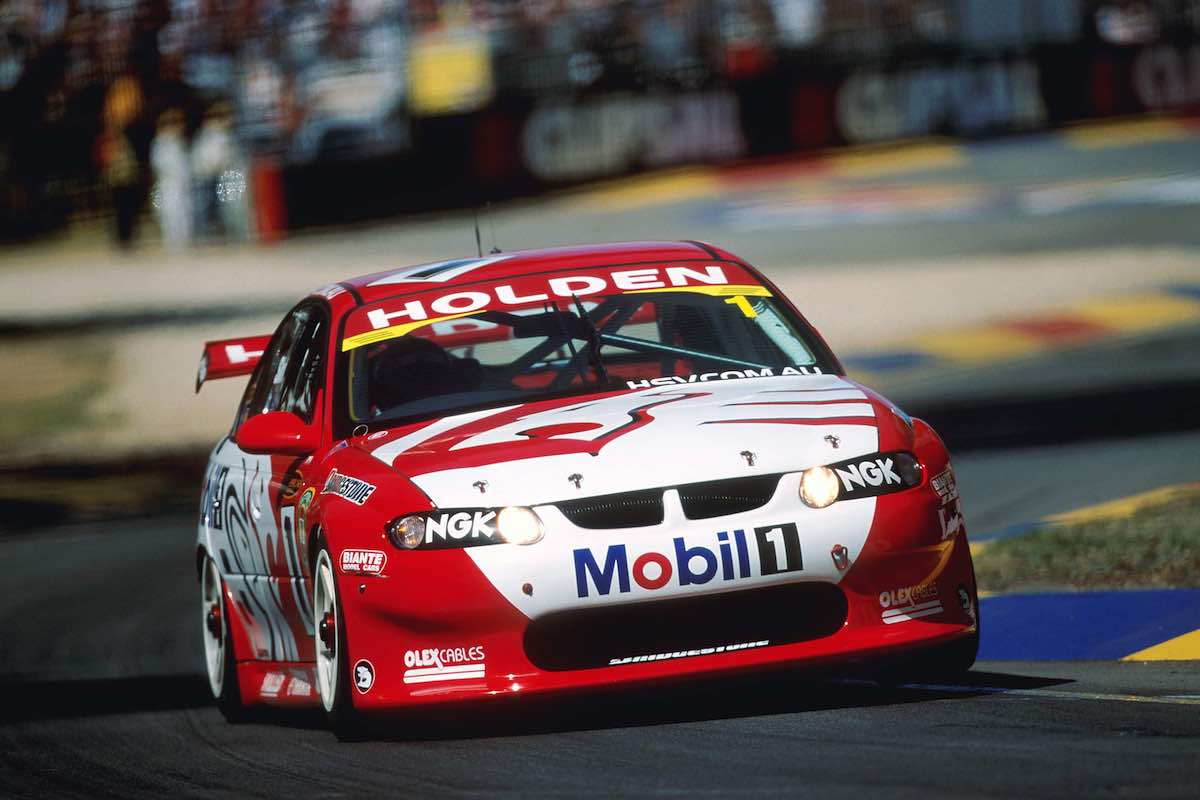 A new 400-page book documenting the history of Holden in Australian motor racing has been released.

Publishers Aaron Noonan and Will Dale of V8 Sleuth have released the book through AN1 Media.

The release of ‘Racing The Lion’ comes in a year where General Motors announced its departure from right-hand-drive markets, leading to the demise of Holden.

The book features previously unpublished images and stories over the marque’s 160-plus-year history.

While the book focuses primarily on the most iconic Holden models like Commodore, Torana, and Monaro, it also features less prominent models including Astra and Vectra.

Every Holden winner of the Supercheap Auto Bathurst 1000 and Australian Touring Car Championship through its various guises has a page dedicated to it.

The book also looks at Holden’s history not only on asphalt, but also rallying, trials, rallycross, and more.