Tickford families to reunite with travelling crew in Queensland

Tickford families to reunite with travelling crew in Queensland 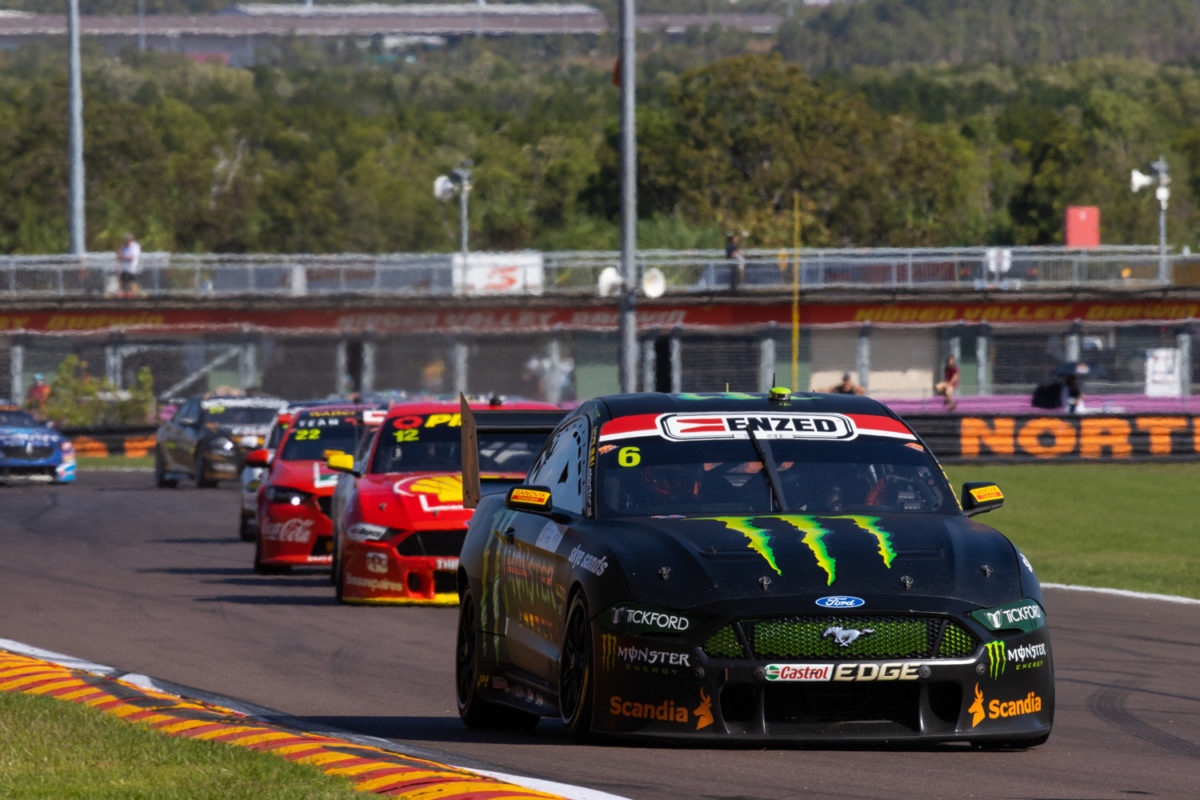 Tickford Racing’s travelling crew are set for a morale boost with their families on the way to Queensland, almost two months after the exodus from Melbourne.

Said family members are serving out a fortnight of quarantine near Darwin before they will head to the Sunshine State, where the next phase of the Virgin Australia Supercars Championship season is taking place.

Team Principal Tim Edwards is himself already in Townsville, where racing takes place this weekend, although he will be in quarantine before returning trackside, along with two other crew members, for the second event in the North Queensland centre.

The eventual reunion of families and crew, which has been organised and paid for by Tickford, is “hugely” important for the morale of those who fled for New South Wales on July 6, according to Edwards.

“Even when we embarked on this, we didn’t know how long it was going to take,” Edwards told Speedcafe.com.

“The initial discussions were about ‘Get out of Victoria and go and race at Sydney Motorsport Park,’ and then that sort of morphed into ‘Okay, we’re going to go to Darwin now as well’.

“They hadn’t hopped off the plane in Darwin before that then morphed into, ‘And, we’re going to go on to Townsville’, and it kind of all unfolds and then you find yourself in mid-October at Bathurst.

The impact on families was only heightened when so-called ‘Stage 4’ stay-at-home orders were implemented in early-August under the state of disaster declaration, leading to even greater social isolation.

“We felt as a business that we needed to support the staff and it’s become particularly hard in Melbourne now because they’re in Stage 4,” added Edwards.

“We could provide other support mechanisms to them for the partners left at home prior to Stage 4 – people cutting their grass, or making food for them; things like that. That all evaporated once we went into Stage 4 so that kind of amplified the situation.

“Not only was it kind of getting hit from the other side with ‘Hang on, this is longer than I thought’; then the partners at home were also faced with a lack of support from family, friends, the team, because of Stage 4.”

The NTI Townsville SuperSprint commences on Saturday, followed by another event at the Reid Park Street Circuit next weekend, after which non-Queensland teams are set to move back into temporary bases in the state’s southeast in preparation for a mooted pair of Queensland Raceway events.