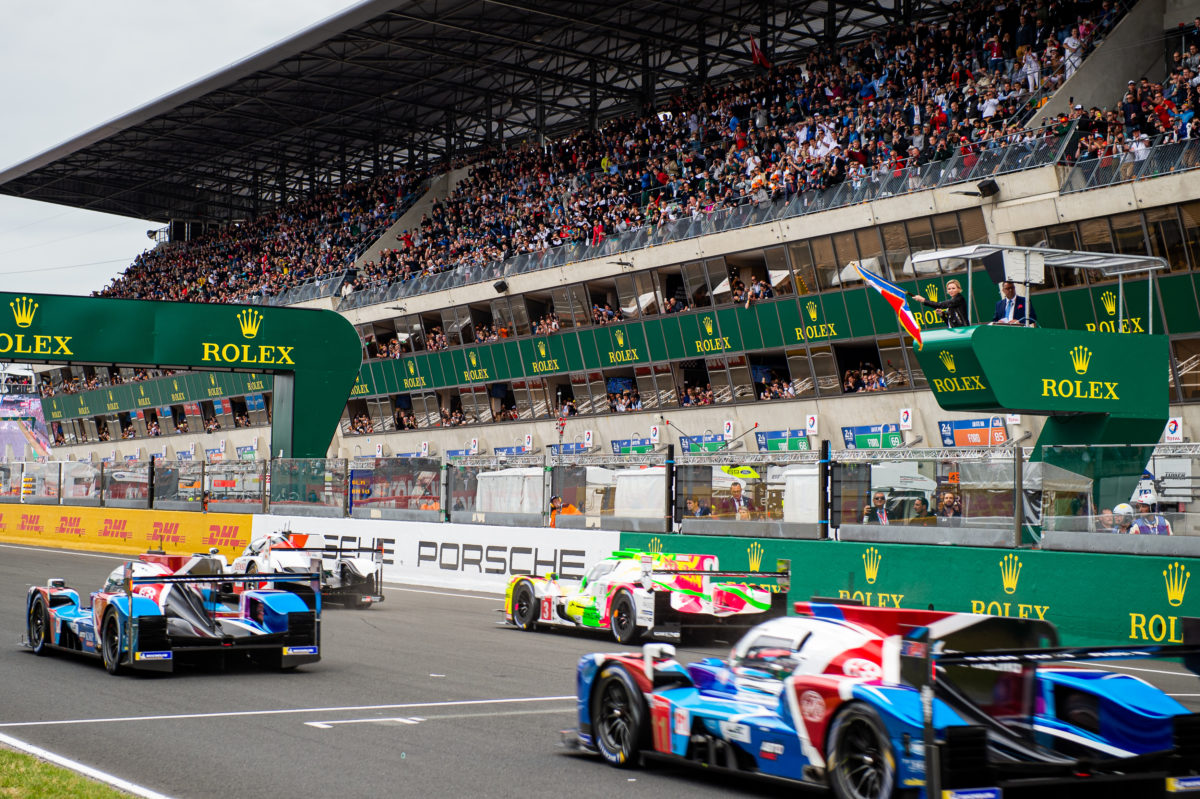 Just three Australians feature on an entry list published by the organisers ahead of next month’s 24 Hours of Le Mans.

James Allen, Nick Foster, and Matt Campbell are the only Australian representatives among the 59 entries.

Absent from the list is Tim Slade, who was set to compete with HubAuto Corsa prior to the outbreak of the COVID-19 pandemic.

Unsurprisingly, Shane van Gisbergen will also not compete in the French classic.

The New Zealander was announced as part of Eurasia Motorsport’s entry for this year, though his Supercars commitments, not to mention international travel complications, have put paid to that outing.

Van Gisbergen co-drove with Daniel Gaunt and Nick Foster when the Asian Le Mans Series appeared at The Bend in January.

Foster will remain with the team for Le Mans, where he’ll be one of two Australians in the LMP2 class.

The other is Allen, who will campaign for SO24-HAS by Graff as the sole Gold rated driver alongside two Silver ranked co-drivers.

A Porsche factory driver, Campbell will again line up with Dempsey-Proton Racing in LM GTE Am class at the wheel of a 911 RSR.

Class winner in 2018 with the team, and fourth last year, he’ll again partner Christian Ried, with Riccardo Pera set to join them.

Officially only two seats are to be confirmed, one in LMP2 and another in LM GTE Am.

This year’s 24 Hours of Le Mans will run across the September 19-20 weekend and marks the penultimate round of the 2019-20 World Endurance Championship.