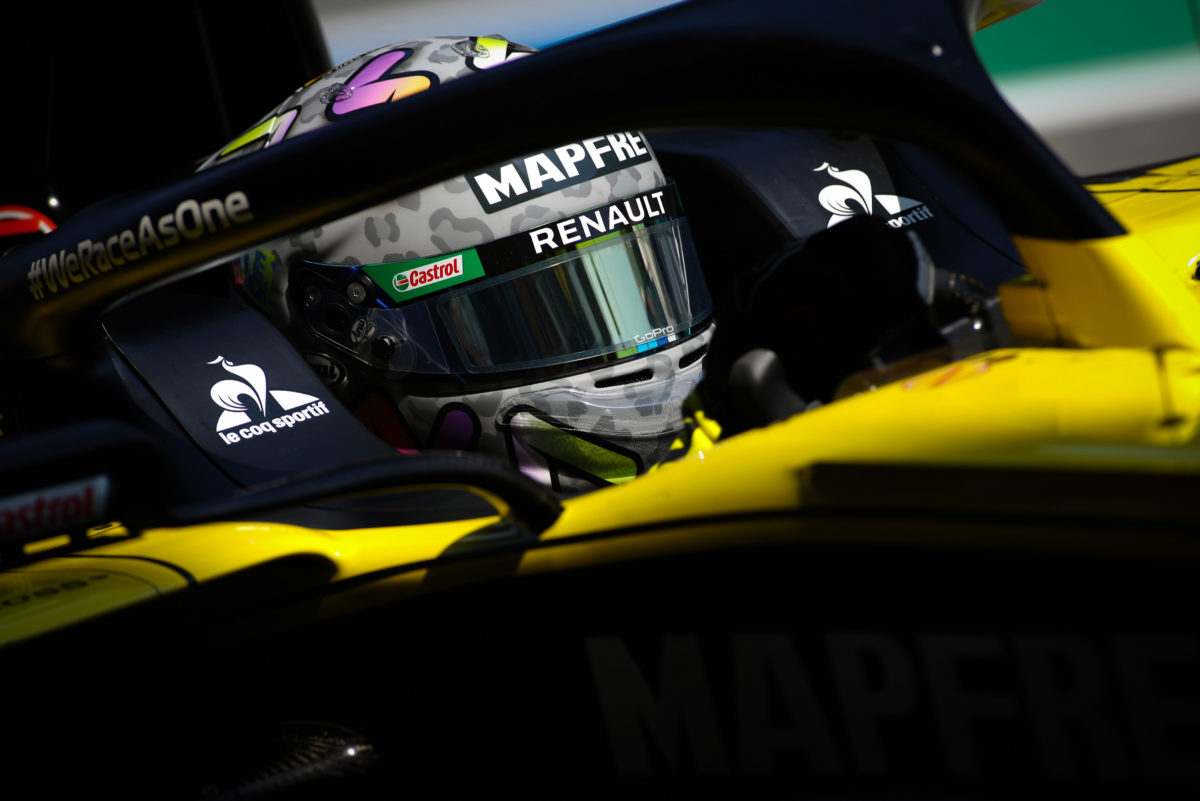 The Renault F1 Team’s Daniel Ricciardo had admitted “a bit of that single-lap rush has gone” from the famed Spa-Francorchamps circuit.

Formula 1 this week heads to the Belgian venue, where Ricciardo won for Red Bull in 2014.

It marks the seventh round of the revised 2020 season and the first of another run of three events in as many weekends.

Following Spa, the F1 circus heads to Italy for the Italian Grand Prix next weekend, remaining in the north of the country for its inaugural visit to Mugello the following week.

“Spa is so iconic,” Ricciardo said.

“I think everyone knows why it’s a great place to race and one of the jewels in the Formula 1 crown.

“Nowadays, I actually get more of a thrill from racing there rather than in qualifying. We’ve done so many laps there in the high-downforce cars that a bit of that single-lap rush has gone.

“Eau Rouge is full throttle and in race trim with a big tank of fuel in someone’s slipstream, it becomes a real corner where you’re sliding on four wheels, which is pretty epic.

“There’s also Pouhon and Blanchimont, which are not that easy in race conditions.

“It’s a place where you can overtake, you can defend and it’s high-speed racing.

The Australian is coming off a run of two consecutive non-points paying finishes, having scored three times in the first four races of 2020.

His fortunes have reflected those of the team as rivals like McLaren and Racing Point sit comfortably clear in the constructors’ championship fight.

Rain is predicted for the coming weekend with its probability increasing as the weekend progresses at the circuit which tends to place greater focus on engine performance.

“Spa is a challenge because it’s a long track and it has a lot of wide-open throttle time,” explained Remi Taffin, Renault’s Engine Technical Director.

“It certainly pushes the engine to the limit but, as always, it’s something we validate on the dyno.

“Probably the most challenging thing about Spa will be the weather,” he added.

“This year, it looks like it will be wet and quite cold.

“If it’s wet or dry, we’ll ensure the engine is working as expected and, in every corner at Spa, it correlates to what our drivers want. We’re heading to three power sensitive circuits during this triple header.”

Ricciardo’s Renault team-mate, Esteban Ocon, will sport new components in his power unit for the coming weekend, though it will remain the same specification engine as used previously in 2020.

Practice for the Belgian Grand Prix begins on Friday from 19:00 AEST.