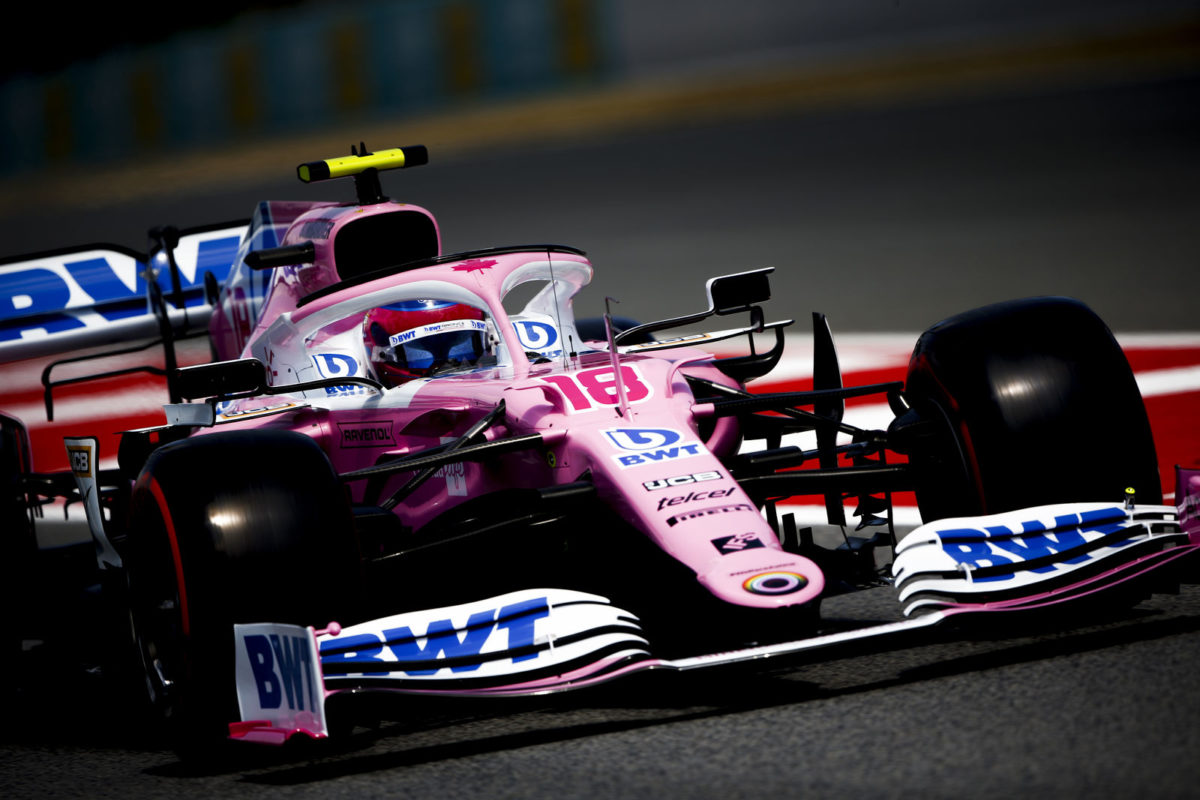 Renault has asked to withdraw its appeals against Racing Point

The Renault F1 Team has requested the appeals it lodged against the punishment dished out to Racing Point be withdrawn.

Found guilty of breaching Appendix 6 of the Sporting Regulations, Racing Point was fined and stripped of 15 constructors’ championship points.

Both Renault and Ferrari subsequently confirmed they had lodged appeals as they pursued harsher penalties.

The French manufacturer has now issued a statement announcing it has requested to have its appeals withdrawn.

“Renault DP World F1 Team confirms that it has requested to withdraw the appeals lodged against the stewards’ decisions in relation to BWT Racing Point F1 Team’s brake ducts,” the statement read.

“Beyond the decisions, the matters at issue were vital to the integrity of Formula One, both during the current season and in the future.

“However, intensive and constructive work between the FIA, Renault DP World F1 Team and all Formula One stakeholders has led to concrete progress in safeguarding the originality in the sport by way of amendments to the Sporting and Technical Regulations planned for the 2021 racing season, confirming the requirements to qualify as a constructor.

“Reaching this strategic objective, in the context of the new Concorde Agreement, was our priority.

“The controversy of the start of this season should be put behind us, as we need to focus on the remainder of an intense and unique championship.”

The appeal submitted by Ferrari therefore remains the last legal complaint active against Racing Point, which has lodged its own appeal in an effort to have the penalty reduced.

No date has yet been set by the FIA International Court of Appeal for the hearing.