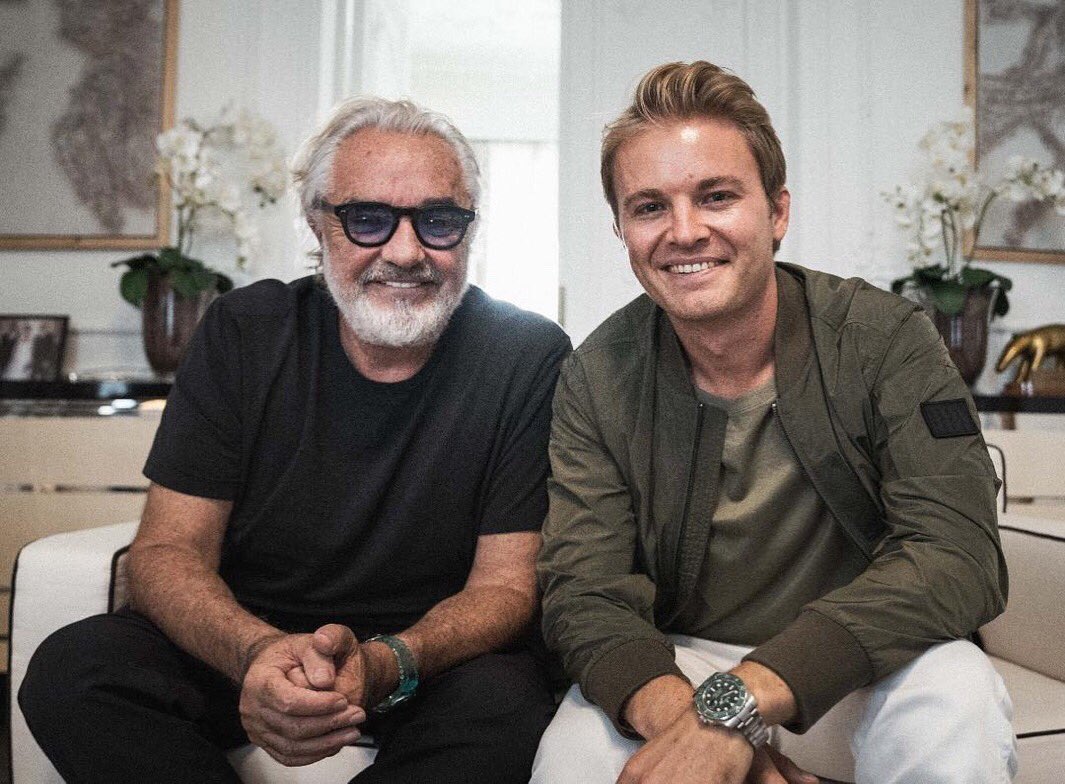 Former Benetton and Renault team principal Flavio Briatore has been hospitalised in Italy with COVID-19.

The controversial team boss reportedly suffered from a fever and was subsequently admitted to the San Raffaele hospital in Milan on Monday.

The 70-year-old is reportedly in a “good and stable” condition.

Briatore is the owner of the Billionaire nightclub in Porto Cervo, a venue which has been linked to an outbreak of COVID-19.

According to Italian newspaper, La Repubblica, as many as 52 staff have tested positive for the virus. The club and restaurant were closed on August 17.

Though absent from the Formula 1 paddock in recent years, Briatore proved an instrumental figure in the careers of Michael Schumacher and Fernando Alonso.

The flamboyant Italian headed Benetton when Schumacher claimed the 1994 and 1995 world championships.

He remained at the helm as the operation became Renault in the 2000s, a time when Alonso claimed back-to-back titles.

Following the 2008 Singapore Grand Prix, where Nelson Piquet crashed out to hand Alonso victory, Briatore was handed a lifetime ban from F1.

That has subsequently been rescinded, though he has maintained an arm’s length relationship with the sport ever since.