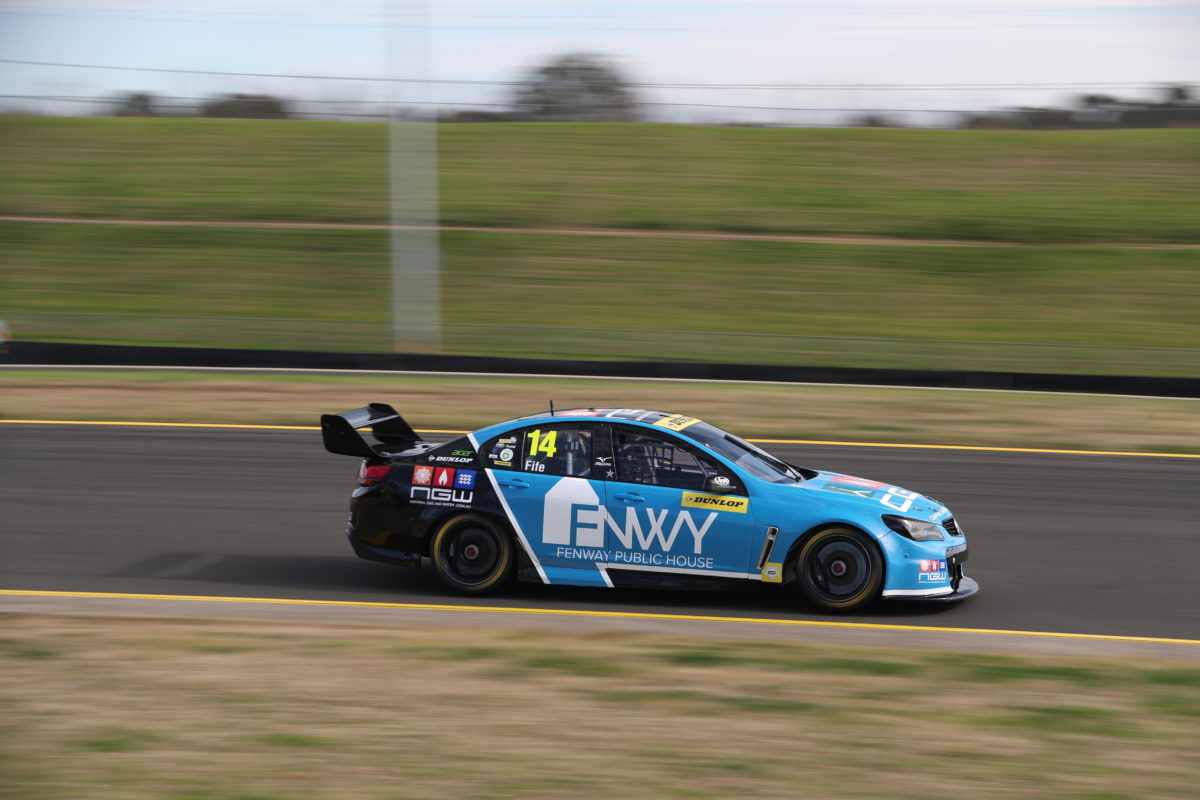 Brad Jones Racing up-and-comers Josh Fife and Madeline Stewart are among a 25-strong field for the Townsville Tin Tops support category at this weekend’s Supercars event.

Fife won the final two races of last year’s Kumho Tyre Super3 Series and, having made the step into the Dunlop Super2 Series in 2020, will return to the third tier in North Queensland.

He and Stewart, who started her second season in Super3 at Sydney Motorsport Park last month, will be joined in that class by Declan Fraser and Jason Gomersall.

Fraser finished second in class on his Super3 debut at ‘Eastern Creek’ with Anderson Motorsport while Gomersall is a regular in the series with Matt Stone Racing.

Nash Morris, son of Paul, will take part in the Super Production class, which is comprised of three Toyota 86s, while Tony Quinn is set to drive an Aston Martin in Super Sports.