Button: Ricciardo’s McLaren move ‘make or break for his career’

Button: Ricciardo’s McLaren move ‘make or break for his career’ 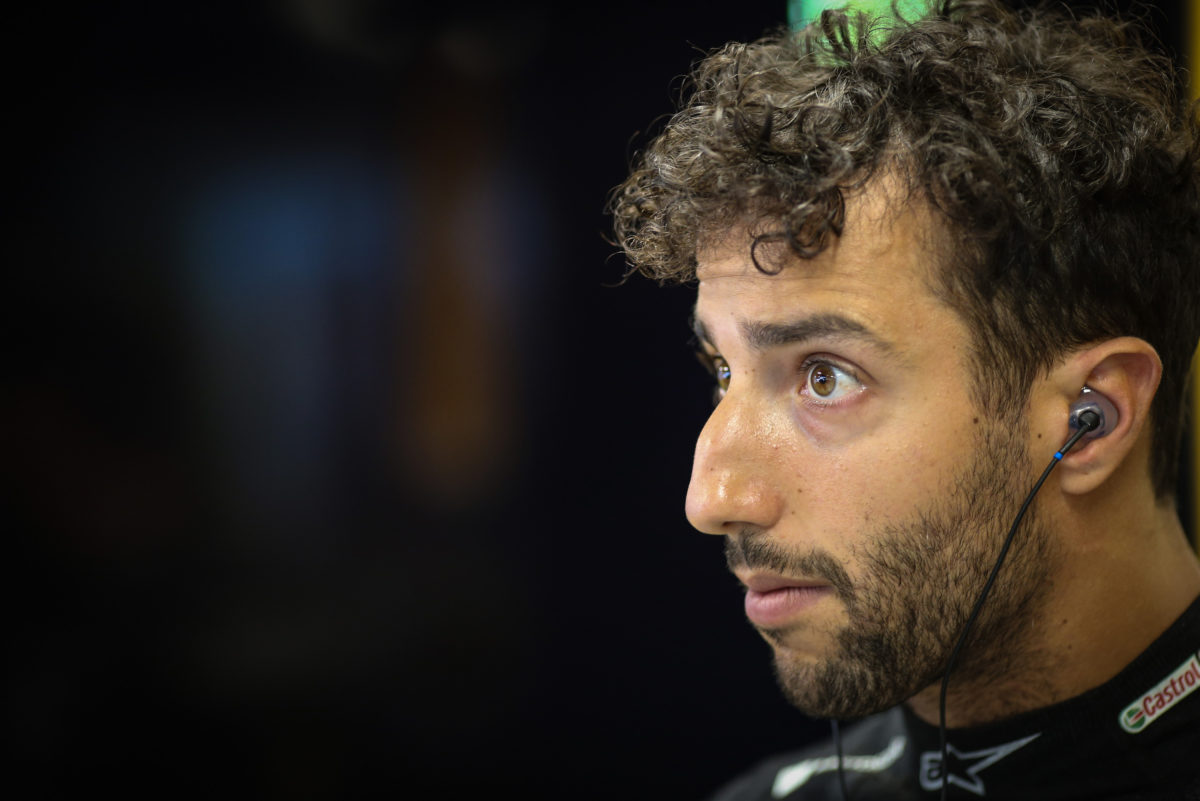 Formula 1 world champion Jenson Button has labelled Daniel Ricciardo’s move to McLaren for 2021 “make or break for his career”.

McLaren announced in May that Ricciardo would join in place of the Ferrari-bound Carlos Sainz.

The Australian’s arrival at the team will bring to an end a two year stint with Renault, and coincides with McLaren returning to Mercedes power.

McLaren had the measure of Renault in last year’s championship, and with six races in the books in 2020 it sits fourth in the constructors’ championship with a best result of third at the Austrian Grand Prix.

Renault by contrast is sixth on 36 points, 26 down on McLaren with a best result of fourth for Ricciardo at the British Grand Prix, equalling his best result for the team.

When Ricciardo signed for Renault in August 2018 the French marque was on course to finish fourth in the constructors’ title race.

By contrast McLaren’s fortunes have risen sharply, from ninth in the 2017 championship to fourth last season.

However, the team’s continued march forward is critical for Ricciardo’s future, according to Button.

“This move to McLaren, it’s make or break for his career,” Button told the In The Fast Lane podcast.

“He’s still young, but you’ve got to start moving towards a team that can give you race wins, and hopefully fight for the championship.

“It’s an important move for him. A McLaren with a Mercedes in the back should be very competitive.”

Part of the appeal of Renault initially was the prospect of leading a factory team, while McLaren is technically an independent operation with customer engines.

Despite that, Button admits he’s quizzed Ricciardo on his decision to leave Red Bull.

“I even said to Daniel, ‘I don’t get your decision to move to Renault’,” the 2009 world champion said.

“I’m sure he’s questioned it at times, as you always do as a driver when you step backwards.

“I think it goes back to not feeling equal with your team-mate and not feeling wanted in the team, and I think that’s the reason why he’s made that move.”

Although he’s slipped off the F1 podium over the last 18 months, Button believes Ricciardo has still shown his ability in other ways.

“I’m probably more impressed with what he’s done at Renault (than) with what he did at Red Bull,” Button ventured.

“To have one over on Nico (Hulkenberg) in his first year is very impressive.”