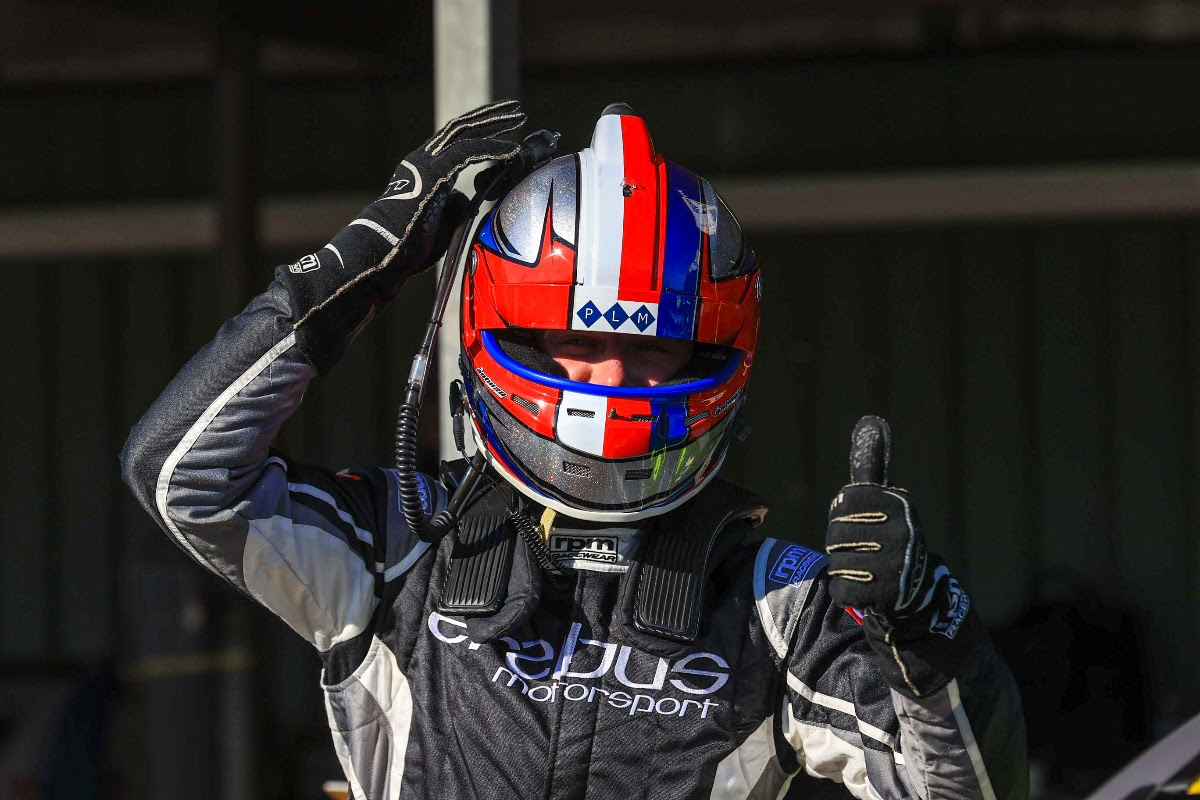 Dunlop Super2 Series contender Will Brown will return to grassroots racing in a Hyundai Excel at the Townsville SuperSprint next month.

The Super2 Series had been scheduled to race at the Reid Park Street Circuit this season, but was dropped from the calendar as a result of the coronavirus pandemic.

The 22-year-old will be joined by fellow Super2 Series competitors Brodie Kostecki and Broc Feeney.

“I saw that guys like Brodie Kostecki and Broc Feeney were going to be racing and I thought I may have missed the boat as I wasn’t sure if entries were still open,” said Brown, who lodged a late entry.

“So I put up an Instagram post saying I wanted to race and I was able to get a car and an entry and we’ve got some pretty cool sponsors on board.”

It’s not the first time Brown has competed in an Excel, having last year raced in select endurance events.

Toowoomba-based Brown will be joined by his father, Shane, in what will be a boys-weekend-away on the streets of Townsville.

“He likes being involved, like in the start of my career, so he’s coming to Townsville and we can do this together. We just decided to go back to the good old days when we were racing in junior categories.

Brown hasn’t been on track since the second round of the Super2 Series at Sydney Motorsport Park in mid-July.

With the Sandown round of the Super2 Series at risk of being cancelled due to COVID-19, his next V8-powered outing might not be until this year’s Supercheap Auto Bathurst 1000.

Brown will join Penrite Racing’s David Reynolds in the sole endurance race of the Virgin Australia Supercars Championship, which could end the season.

“I can’t wait to get back onto the track,” said Brown.

“I haven’t done a lot of racing this year and I am always up to race anything.

“I raced Super2 at Adelaide and Sydney Motorsport Park and did half a round at the AGP in TCR before it was cancelled.

“I was feeling quite confident at SMP and was quite happy with how we went so it will be great to get back on track, and the Hyundais will be a lot of fun.”

The second portion in the Townsville SuperSprint, where the Hyundai Excels will feature, takes place on September 5-6.