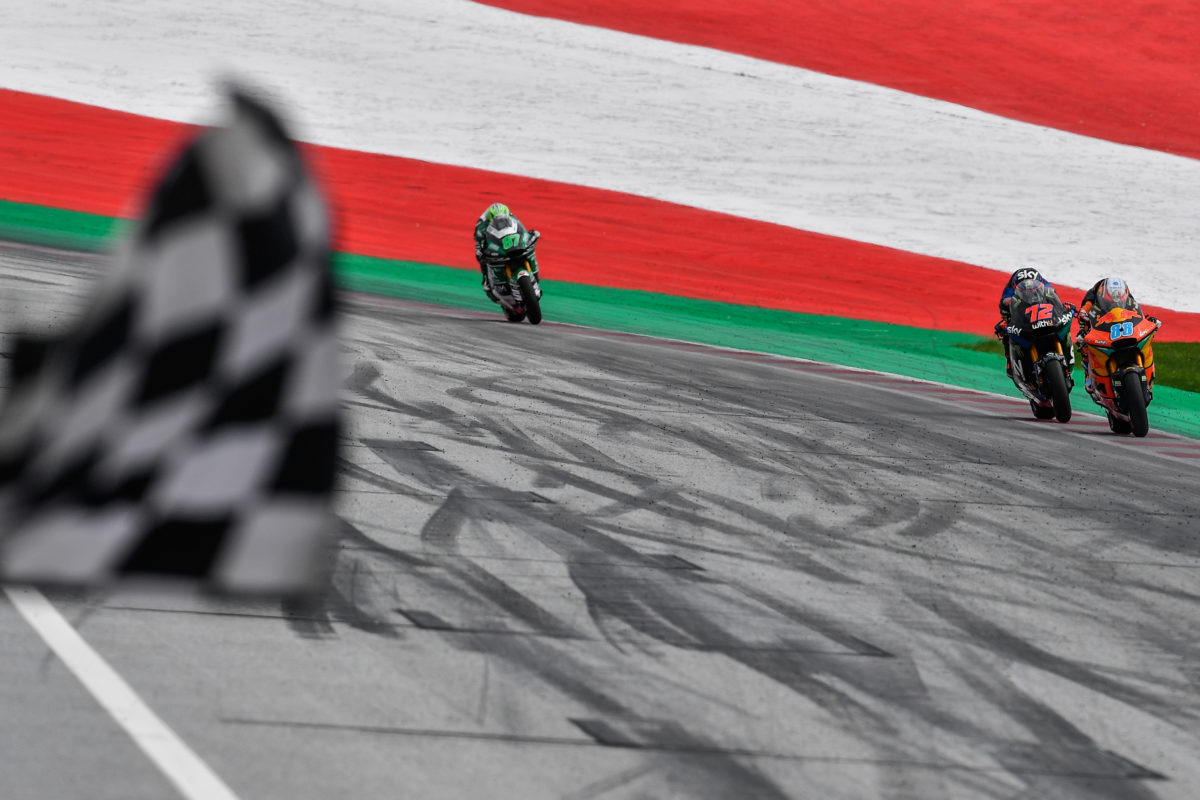 Remy Gardner has finished third in a Styria Moto2 race awarded to Marco Bezzecchi due to a last lap track limits penalty for Jorge Martin.

Martin (Red Bull KTM Ajo Kalex) led throughout the 25-lap encounter but, under pressure from Bezzecchi (Sky Racing Team VR46 Kalex), ran just into the green paint at Turn 8 on the final lap.

The Spaniard celebrated his ‘victory’, of 0.060s, before being informed of the one position drop.

Gardner (Onexox TKKR SAG Kalex) started sixth and was fourth at the end of Lap 1 before inheriting third on Lap 2 when Aron Canet (Openbank Aspar Speed Up) crashed out of second at Turn 4.

The Australian passed former team-mate Tetsuta Nagashima (Red Bull KTM Ajo Kalex) on Lap 11 but could not keep Bezzecchi behind when the Italian attacked on Lap 16.

Gardner remained third thereafter, making for a second Moto2 podium of the 22-year-old’s career and first of the season.

Luca Marini (Sky Racing Team VR46 Kalex) finished seventh and leads the championship by eight points over both Enea Bastianini (Italtrans Kalex) and Martin, with Misano next on September 11-13. 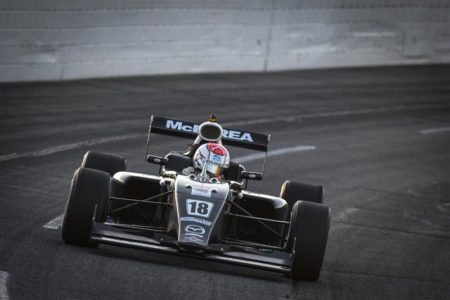 Swanson (Legacy Autosport) qualified second and, as he and pole-sitter Manuel Sulaiman (DEForce Racing) negotiated a backmarker, took the lead on Lap 40.

McElrea had put his Pabst Racing entry sixth on the grid for the 90-lapper around the 0.686mi (1.104km) Indianapolis Raceway Park oval and gained a spot at the start.

In the end, Swanson won by 5.68s after a race which ran green for the duration, and McElrea finished 5.74s up on third placed Sulaiman.

Devlin DeFrancesco (Andretti Steinbrenner Autosport) extended his series lead by claiming fourth, while McElrea moved up to sixth in the standings.

The next race will be held at Gateway Motorsports Park this coming weekend (August 28-29, local time). 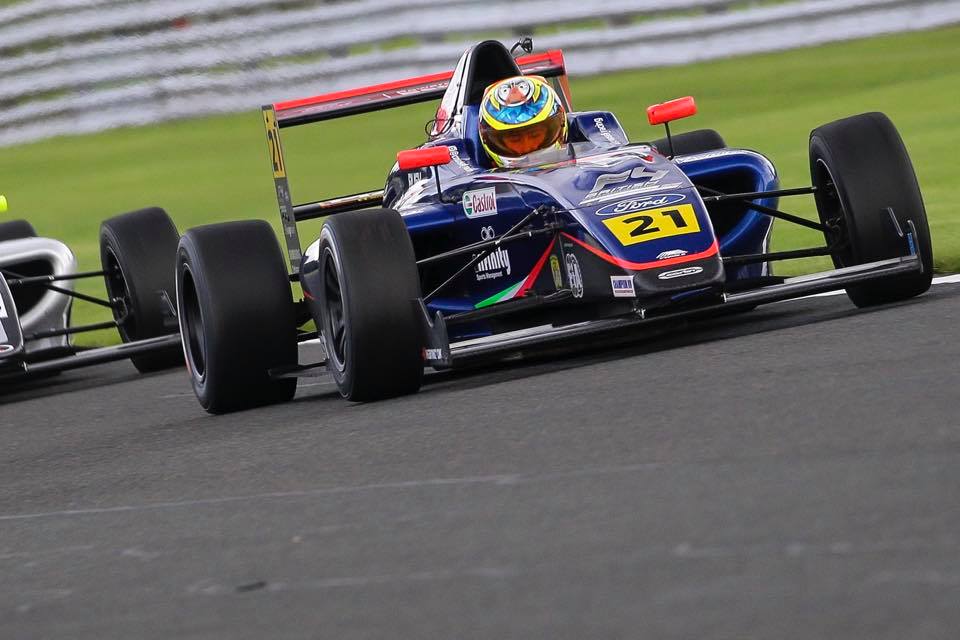 The Newcastle native finished eighth in the opening race at Oulton Park, withstanding pressure from Abbi Pulling to cross the line 10 seconds in arrears of race winner Luke Browning.

Damp conditions in the second race saw Mansell drop to 12th after he made a mistake at Island before having to take in the International Loop to rejoin the fray.

He then recovered to ninth in the final race of the weekend, fending off Casper Stevenson to claim his fourth Rookie Cup win of 2020.

Mansell now sits seventh in the overall standings, and holds a 38-point advantage at the top of the rookie class standings.

A quick turnaround sees British Formula 4 back in action this coming weekend at Knockhill.