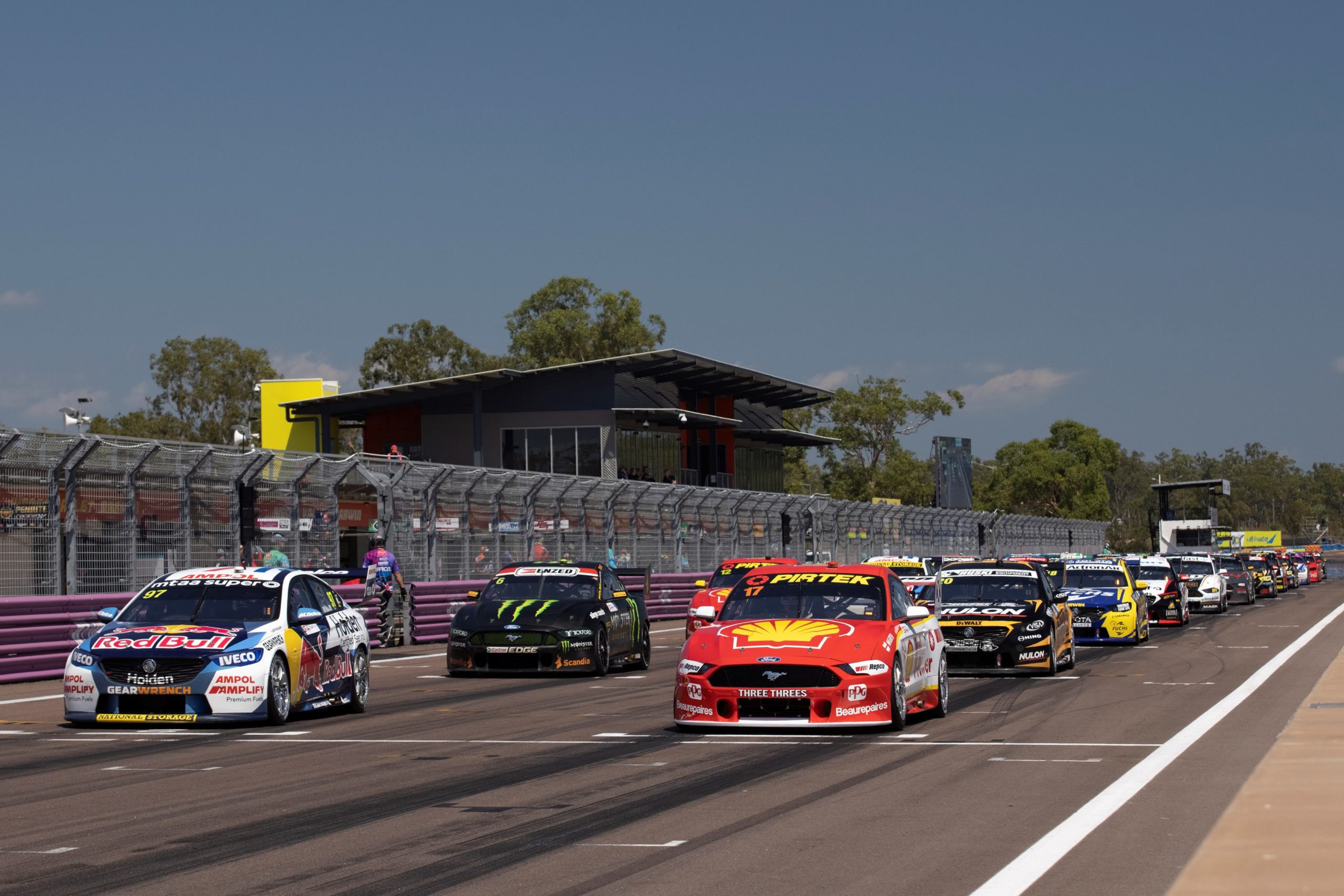 Seven is reportedly set to broadcast Supercars in 2021

Seven West Media is reportedly set to sign a five-year deal to broadcast the Virgin Australia Supercars Championship from 2021.

Earlier this year it was announced Network 10 would relinquish the Supercars free-to-air broadcast rights following the Supercheap Auto Bathurst 1000.

Speculation has long surrounded a broadcast deal takeover by the Seven West Media, which is led by former Supercars CEO James Warburton.

It also reports negotiations with subscription service Fox Sports are ongoing. However, Speedcafe.com understands Fox Sports will be retained for 2021 and beyond.

Supercars’ last major broadcast deal, which was signed in 2013 and began in 2015 between Fox Sports and Network 10, was worth $241 million.

Network 10 began its broadcast tenure paying $10 million but that was later reduced to less than $8 million.

It is understood Network 10 was asked to pay $8 million to continue as the free-to-air broadcaster beyond 2020, but ultimately pulled out of discussions.

Under the current deal, free-to-air coverage has been limited via Channel 10 with select events shown live and the remaining rounds delivered in a highlights package.

Signing up Supercars to the Seven Network would grow its portfolio of motorsport coverage having late last year signed the Australian Racing Group on.