POLL: Should Supercars tyres be softer and degrade quicker?

POLL: Should Supercars tyres be softer and degrade quicker? 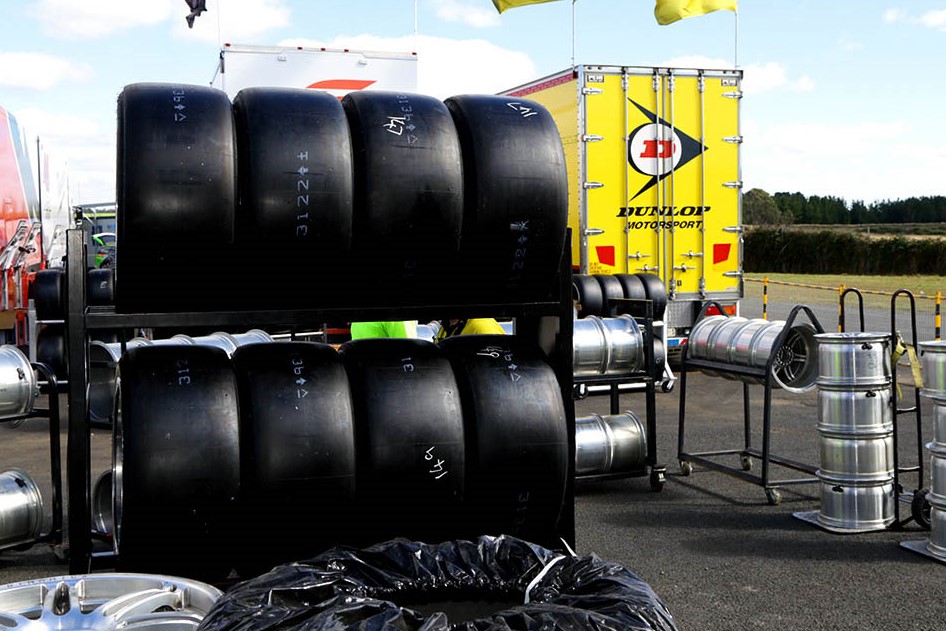 As recent rule revisions put tyres in the spotlight, we want to know in this week’s Pirtek Poll whether Supercars tyres should be softer and suffer more degradation.

The hard tyre is often only used at select events, including the Supercheap Auto Bathurst 1000 and New Zealand round of the championship while the soft tyre is used for the lion’s share of the season.

Shell V-Power Racing Team driver Scott McLaughlin has led calls recently for the soft tyre to be grippier, wear quicker, and not be as heat sensitive.

He doubled down on those comments at last weekend’s Darwin SuperSprint, suggesting a tyre that is softer will allow for more overtaking but provide drivers with a challenge to nurse its life.

The resumption of the Virgin Australia Supercars Championship at Sydney Motorsport Park in late-June brought high-intensity racing as drivers juggled their limited sets of tyres.

With drivers required to make one pit stop and change a minimum of two tyres, that saw a mix of strategies as some opted to take two, three, or four tyres.

Tyre wear was a talking point too as some cars started races on new tyres and changed to used rubber and vice versa.

However, not all circuits have a track surface that causes high tyre wear like Sydney Motorsport Park.

Despite using the same tyre allocations for Hidden Valley Raceway, the double-header in Darwin didn’t enjoy as much degradation and tyre disparity as the Sydney Motorsport Park rounds.

Such was the lack of degradation that at the first Darwin round where hard tyre compounds were available, most teams opted to reuse soft tyres as they were still quick and hadn’t worn enough to justify a switch to the harder tyre.

McLaughlin was then able to win all three races in the second Darwin event, again only taking two tyres in his pit stop, romping away from the field in every instance.

The DJR Team Penske pilot does expect the forthcoming double-header on the streets of Townsville to be a challenge with high tyre wear.

In this week’s Pirtek Poll, we want to know if the soft compound tyre should be softer but suffer more wear.