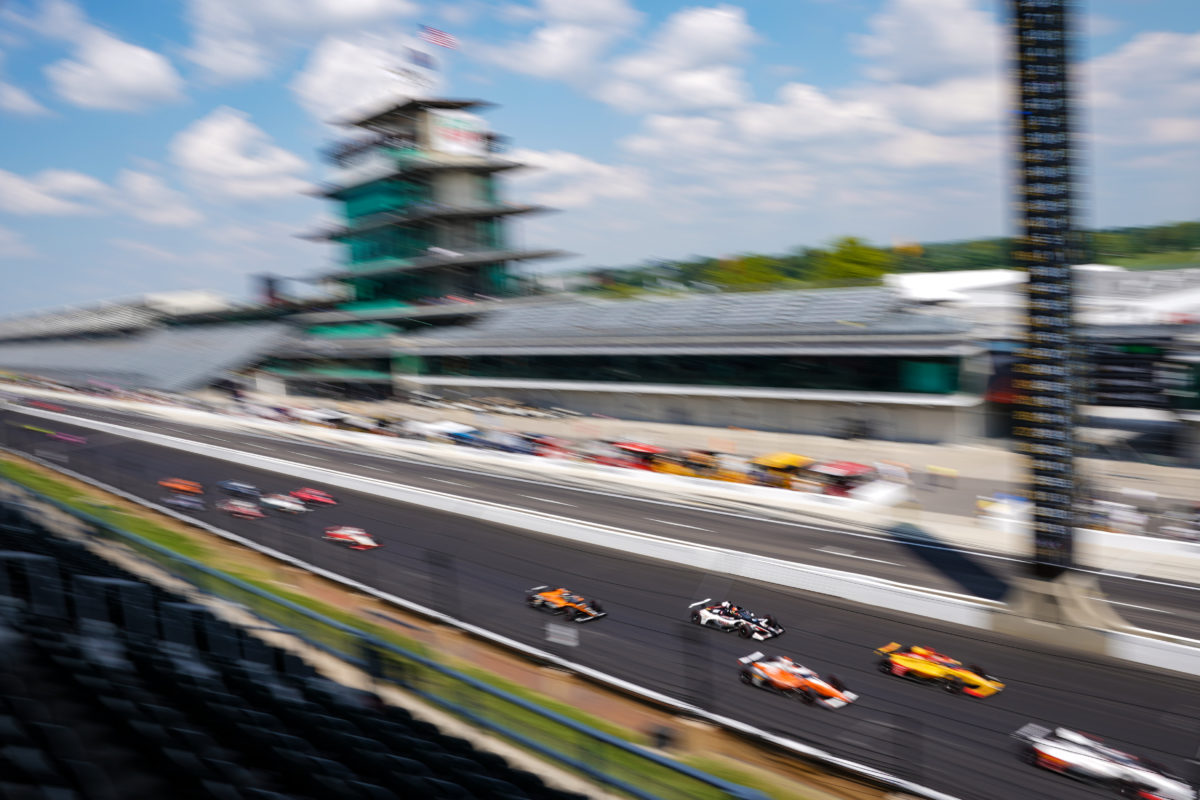 Jean Todt has suggested F1 could return to Indianapolis

FIA President Jean Todt has suggested that Indianapolis Motor Speedway has all the ingredients for Formula 1 to return as he paid tribute to Roger Penske’s efforts since taking over the venue.

Sunday’s Indianapolis 500 was the first time the flagship event has run under Penske’s stewardship, with Todt on hand to witness the closed doors event.

“Responsibility of the calendar is with the commercial rights holder, but clearly Indianapolis has all the ingredients of a Formula 1 venue, all the facilities,” Todt said when asked if he could see F1 returning to the circuit.

“Roger and his group have taken the lead, and I was very impressed with what I saw this morning.

“All the improvements have been done in a very short time. Roger has already achieved quite a lot with facilities that were already very impressive.

“Indianapolis is a kind of Silicon Valley of motor racing in the US so of course if the Formula 1 Commission proposed to have a race at Indianapolis it would be very good for Formula 1.”

Todt was Team Principal at Scuderia Ferrari during the height of its F1 success, his cars winning the United States Grand Prix at Indianapolis on six occasions.

However, the fate of the event took a hit in 2005 when only six cars started the race after Michelin runners abandoned the event following a series of failures during practice.

Since then IndyCar has ordinarily competed on a modified version of the grand prix layout, while MotoGP has also visited the speedway.

In recent years, the road course layout has been something of a curtain raiser to the Indianapolis 500, an event Todt praised Penske and his organisation for pressing on with despite the current challenges.

“I think it’s remarkable and commendable to see all the efforts that have been done in different championships, in Formula 1, in Formula E, in endurance, in IndyCar and all motorsport categories, to make motor racing alive again at this time,” Todt said.

“The easy solution would be to wait until life is back to normal, but we don’t know when it will be.

“So it is essential to restart and I commend all the work that has been done, including of course at Indianapolis.”

In the race, Takuma Sato claimed his second Indianapolis 500 win after seeing off Scott Dixon to the flag.