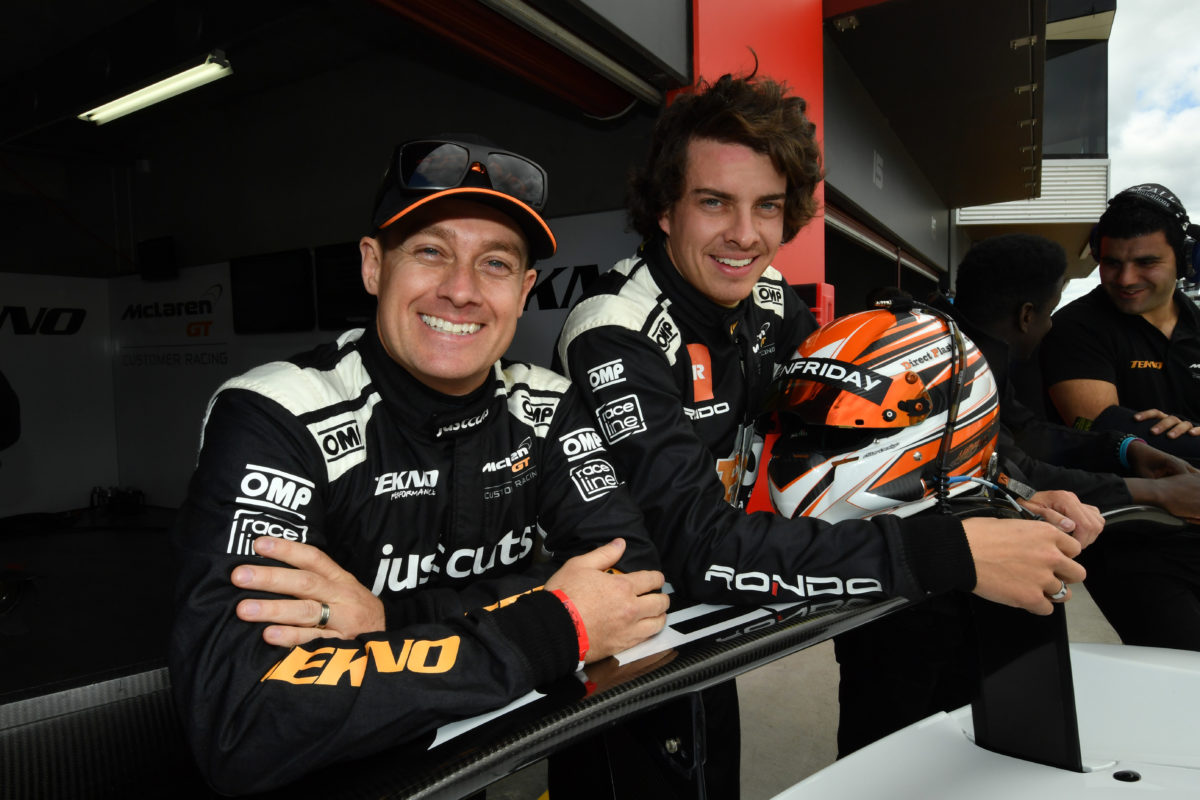 Grant Denyer and Tony Quinn will share a brand-new Ford Mustang at the Hi-Tec Oils Bathurst 6 Hour in November.

They’ll take the wheel of a Quinn-onwed, Ryan McLeod-built FN Mustang for the event which was rescheduled from Easter.

“If there’s only going to be one race this year for me, you’d want it to be at somewhere spectacular,” Denyer said.

“So, pounding the pavement around Mount Panorama for six hours in a Mustang sounds like possibly the only good thing to happen in 2020.”

New South Wales-based, Denyer will not have an opportunity to test the car prior to the event, his first appearance in the 6 Hour.

Denyer has previously competed at both the Supercheap Auto Bathurst 1000 and Bathurst 12 Hour.

He’s also no stranger to endurance competition, having won the Australian Endurance Championship in 2016 with Nathan Morcom.

“The cool thing is that the 6 Hour is a production car race and a different mentality and a different challenge to steer a car around there, with the aim to get the car to the finish line,” Denyer said.

“There’s the element of driving fast and beating a fellow competitor, but yet still nursing machinery and having level of mechanical sympathy that is on point to ensure you are there in the end.

“There are no guarantees that you’ll be there at the end, so you need to give yourself the best chance.”

Organisers are expecting a large field of cars for the rescheduled event, with more than 55 entries already confirmed.