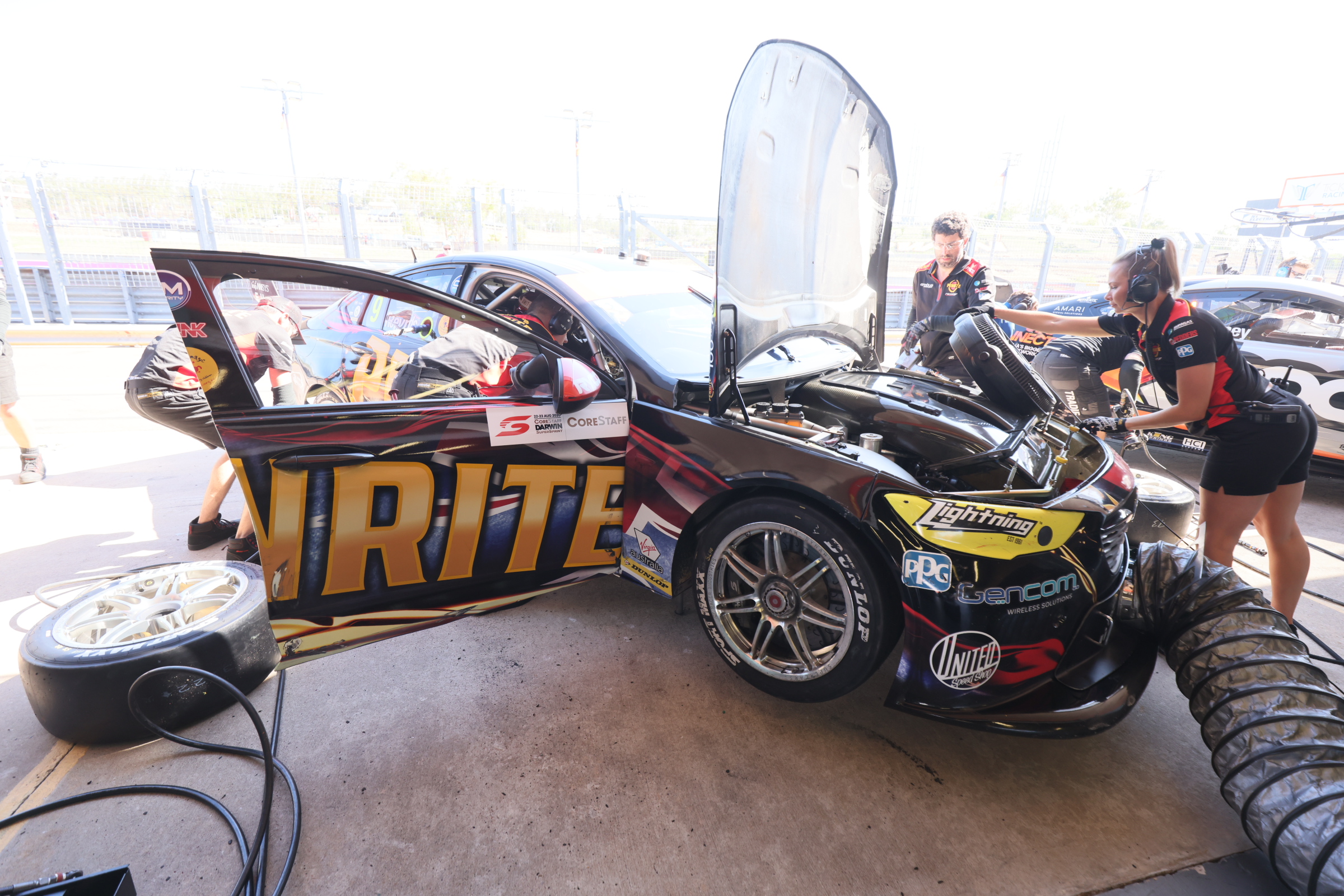 David Reynolds says his confidence isn’t where he’d like it to be without his usual engineer Alistair McVean.

The Penrite Racing driver has yet to score a podium in 2020 while team-mate Anton De Pasquale has one win and a podium to his name.

Reynolds has been without McVean at his side since the team upped stumps on July 6 to leave Victoria for New South Wales.

Erebus Motorsport is one of the five Melbourne-based teams currently on the road as a result of border restrictions.

The teams have been away from home for over a month and that looks set to continue through to mid-October.

Reynolds conceded he has suffered a slump in confidence since he has been without McVean.

“Everyone is in a difficult space at the minute,” Reynolds said on Fox Sports’ Supercars Trackside.

“Myself, when I look at it holistically I suppose, I’m a racing driver, we’re racing all the time, so I should be the happiest kid in pit lane.

“I am missing my engineer. He’s not flying around with us, so I suppose my natural confidence is a bit low and I’m a confidence driver.

“When I go out there I might be second-guessing my head a little bit. That’s obviously not making lap speed on the track.

“In saying that, if the car is still fast regardless of who’s on my radio, I can drive it quick.”

Reynolds lamented a lack of car pace during the CoreStaff Darwin SuperSprint, which saw him claim finishes of 12th, 16th, and 10th. De Pasquale meanwhile was sixth, 12th in Race 17 after a five-second penalty, and ninth.

“We’ve just got to make the cars fast,” Reynolds said.

“Both myself and Anton today were pretty average, to be fair. It’s obviously a fundamental issue going on.”

“Dave’s not really probably in his mental space he’s normally at,” said Ryan.

“It’s affecting everybody differently, this whole situation, so it’s definitely not ideal what we’re in here.

“I’m car controller now. I’ve taken over from our crew chief that unfortunately had to leave this week – doing stickers, crawling under the car, doing whatever I have to do.

Ryan said the team is already looking forward to the next double-header in Townsville at the Reid Park Street Circuit.

“We probably, in hindsight, didn’t work together good enough to prepare for here, like engineering-wise and were just scratching to get through it.

“The last part was ‘how are we going to make the cars fast?’ and we probably just relied on our past here too much and didn’t focus enough.

“We’ll just put our thoughts back together and go to Townsville strong. I guarantee we will. We’re not going to give up.”

The Virgin Australia Supercars Championship resumes with the NTI Townsville SuperSprint on August 29-30.