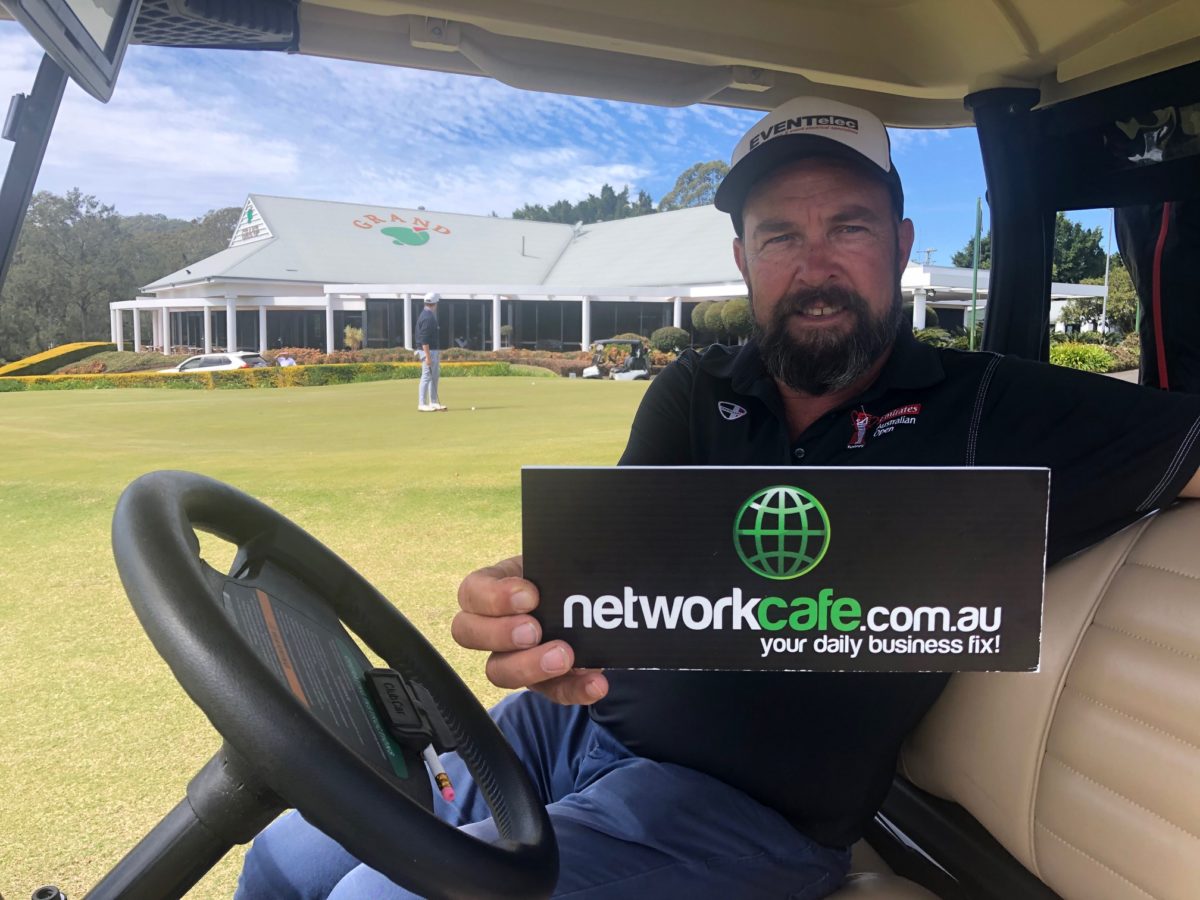 When it comes to success stories in the Australian event industry, they don’t come much better than Eventelec’s Jamie Neilsen.

While working as an apprentice for Gary Livermore and his Gold Coast-based Livermore Electrics, Neilsen was involved in the groundwork for the very first Gold Coast Indycar event in Surfers Paradise in 1991.

Livermore eventually sold out his business to Siemens, but both he and Neilsen remained employed by the international powerhouse.

In 1996, Livermore and Siemens parted ways and he offered his young charge Neilsen a partnership in a new business called Rentelec, which retained the Gold Coast event as part of the ‘divorce’ settlement.

A decade later, Neilsen bought out Livermore, renamed the business Eventelec, and the rest is now history with the company now one of Australia’s leading suppliers of electrical event infrastructure and planning, employing more than 20 full-time staff.

After that initial introduction to Australian motorsport through the Gold Coast event, Eventelec has been the long-term preferred supplier to Supercars and all their major projects, including logistically challenging events like the season-ending Newcastle street event.

Eventelec supplies all the equipment to ensure the catering, corporate, media, pits, paddock, and race control facilities have the power they need to operate successfully.

The season finale is held on a 2.652km circuit on the streets of Newcastle East’s foreshore and requires an extensive electrical system that connects to more than 60 portable buildings, 54 bars and food outlets and 50 corporate hospitality suites.

With the event industry one of the hardest hit by the COVID-19 pandemic, Neilsen, who was one of the first members of Networkcafe.com.au, makes no secret that recent months have been a real challenge on many levels.

Before COVID-19 took hold, Eventelec was working with more than 100 major events in six states across Australia and that has been reduced to a handful.

“There is no doubt that the recent months have been challenging,” Neilsen told Networkcafe.com.au.

“Things like the government JobKeeper program have certainly helped, but the biggest issue is not knowing what is next.

“We all just have to stay positive and be ready to hit the ground running when there is an opportunity for major events to become part of our lives again.

“Part of that is not only making sure all our equipment is well maintained, but also our people, all of whom have a real passion for what they do.

“They say the event industry is a way of life and that is certainly true if you want to be successful in whatever role you are playing.”

Eventelec has been a partner in the Splendour in the Grass music festival since its inception and that event now attracts more than 30,000 people across 660 acres and requires power for four stages, more than 100 portable buildings, artist communals, food markets, and campgrounds.

Other major Eventelec events include or have included the Australian Open Golf, the Brisbane International, Mount Isa Rodeo, Gold Coast Marathon, Quiksilver Pro, Australian PGA as well as many other sporting, cultural, political and community initiatives.

Neilsen was directly involved in the 2000 Sydney Olympics which sits beside World Youth Day and a visit by Pope Benedict the XVI in Sydney as his two biggest ever projects.

That 2008 event involved providing powered sites for 250,000 campers at Randwick Racecourse in Sydney who all had to be housed, fed and entertained before attending a Catholic mass.

Eventelec has no shortage of equipment stored around the country including enough distribution boards to power more than 500 standard homes simultaneously.

They also have enough LED lights to encircle Suncorp Stadium in Bribane three times. In fact their stock pile of 2,200 LED lights is 1,360 more than what is active at the MCG.

Over the years, Neilsen’s experience means he is more than just an electrical engineer, but a person with a real eye for events and what they require across the board.

More importantly, he has the contacts and relationships to match, making him a real asset for event management teams in the early planning of a major project.

Networkcafe.com.au has been developed by Speedcafe.com as a valuable support mechanism for the industry and its suppliers, sponsors, clubs and organisations during the COVID-19 period, including respected and established operations like Eventelec.

“I have been friends with ‘Crusher’ (Speedcafe.com founder Brett Murray) for many years and we have worked on many events together through his long-term PR business, BAM Media,” said Neilsen.

“It did not surprise me to see Speedcafe.com take up the initiative when COVID-19 hit and create Networkcafe.com.au for the industry.

“We were one of the first companies to join and have already started to have conversations with fellow members and to create B2B opportunities.

“With what is being offered, I am not sure why any business would not want to be involved.”