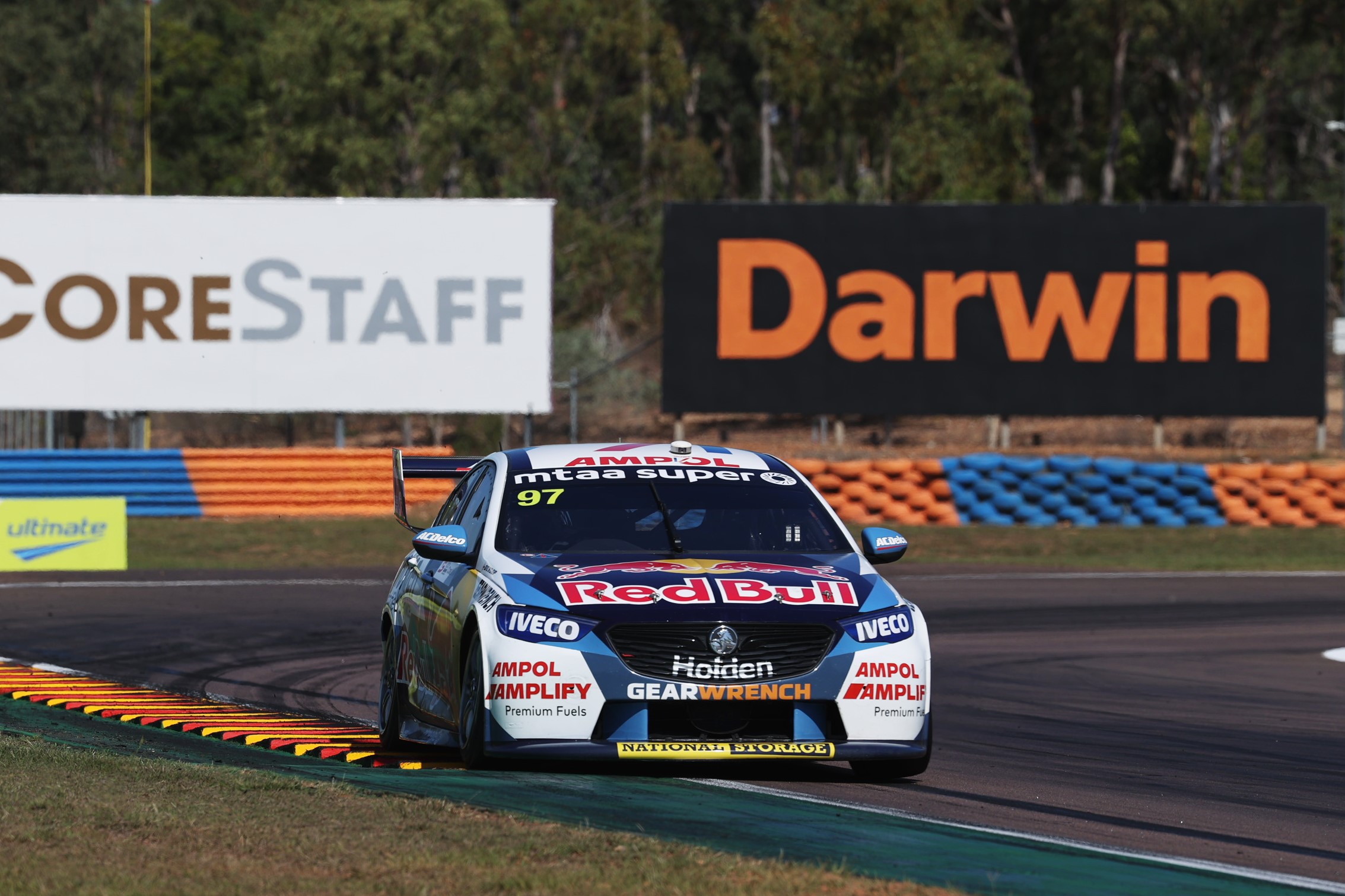 Speaking to engineer Grant McPherson during the race, van Gisbergen said he was losing time in the straights, lamenting an inability to close in on Chaz Mostert before his pit stop.

Having qualified 11th, the Kiwi ran long on his first set of tyres through to Lap 24 when he made his compulsory pit stop and returned to the race in 12th.

While most of the field opted to take two tyres, van Gisbergen changed all four during his pit stop and duly began making headway.

Ultimately, the 31-year-old went on to finish ahead of Mostert in eighth.

“It’s been a bit frustrating so we’re doing a motor change on my thing tonight,” said van Gisbergen.

“We’re lacking a lot of power. I came out of the corner, had a big run on Chaz and went to the inside wall to stop the draft and saw him come flying back past me.

“Hopefully a new motor helps but (I need to) tune up some of my stuff as well. Jamie’s driving a bit different and I can’t get my head around it yet so I’ll work hard tonight.

“The race was so boring so we thought we had to do something,” van Gisbergen said of the decision to change all four tyres.

“We were stuck so we went a bit long but everyone went long and then we thought ‘we’ve just got to do something’ so we did four tyres and that made us able to pass and get the time back.

“But, man, you just get so hot and you just can’t follow.”

Despite the troubles, van Gisbergen was pleased with the final leg of the 38-lap races.

However, he noted the decision to use four tyres will put him on the back foot for Sunday’s two back-to-back qualifying sessions and two 38-lap races that follow.

“It was good to actually be able to pass people. That was good, making big dives and coming through.

“It was a bit of fun but we had to do something different. Now we’re locked into two tyres every race.”