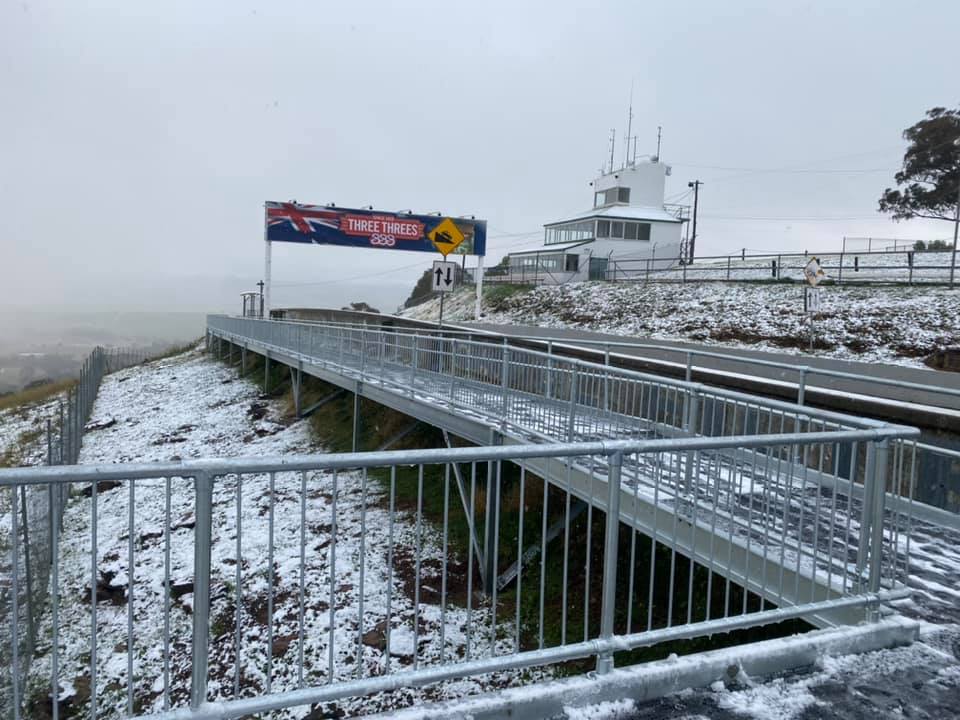 Snow has fallen upon the Mount Panorama Motor Racing Circuit two months out from this year’s Supercheap Auto Bathurst 1000.

Mount Panorama was pictured with a white dusting in a photo posted by the NSW SES Bathurst Unit Facebook page on Saturday morning.

Temperatures on the mountain will plummet to -3C this week with frost expected most days.

Situated three hours west of Sydney over the Blue Mountains, the town of nearly 40,000 people is expected to reach a maximum of six degrees Celcius today. Rain is forecast for the forthcoming week.

The Supercheap Auto Bathurst 1000 is scheduled to take place on October 8-11 but there is mounting speculation of a possible move to October 15-18.

Delaying the race by a week would give teams extra time to prepare for the 1000 kilometre classic after two hectic months of racing. 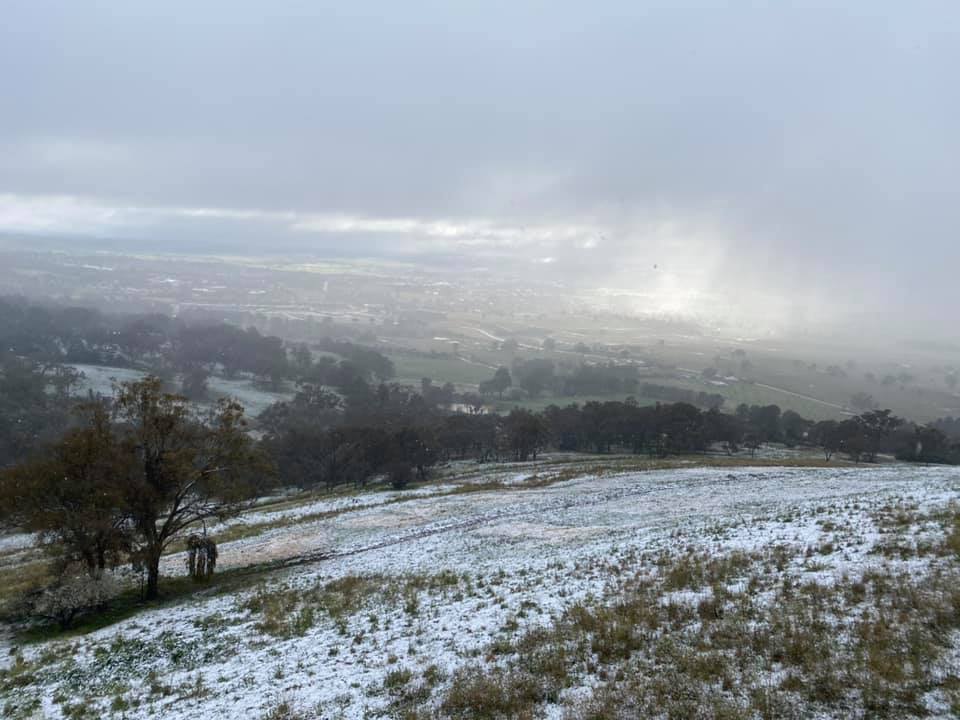