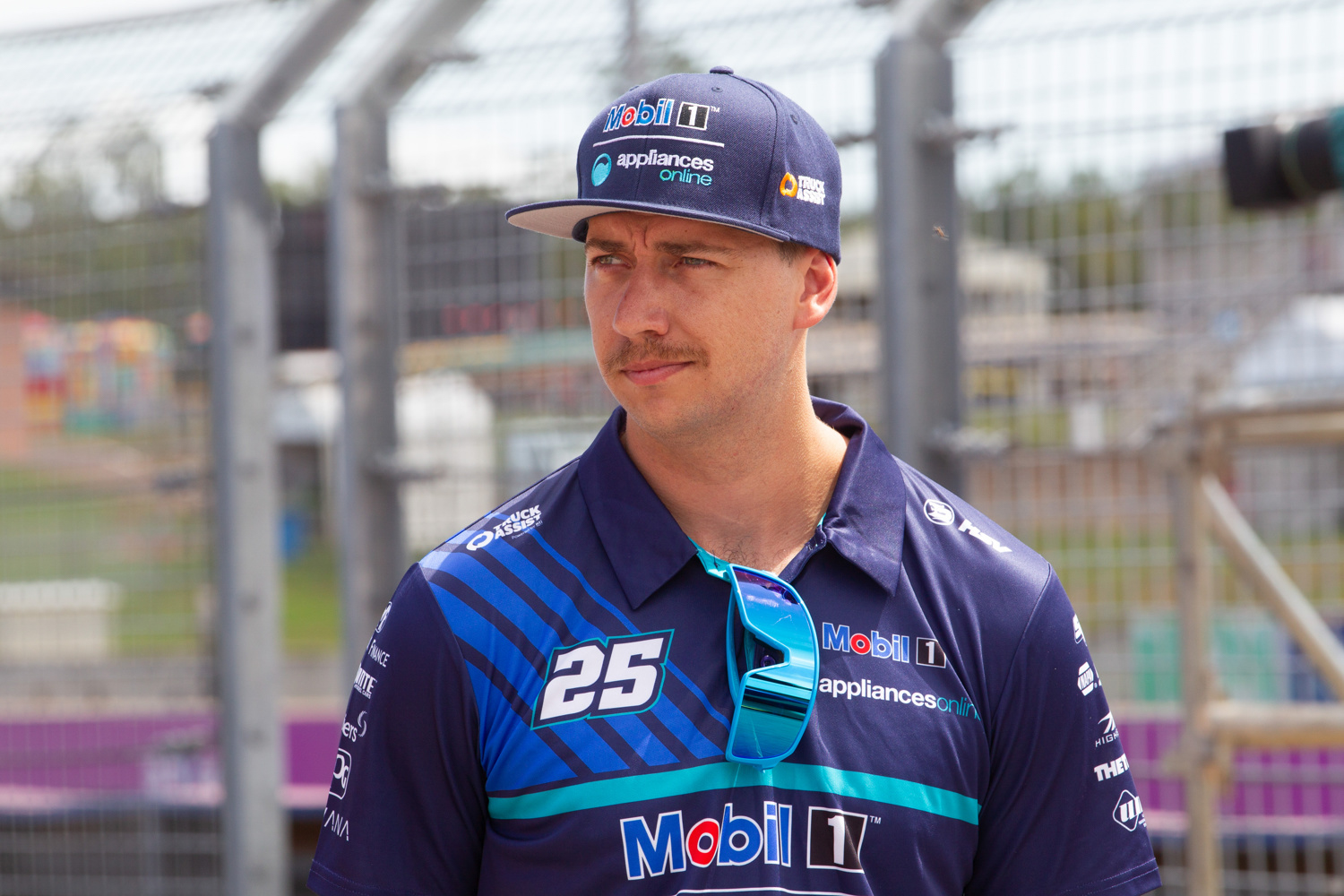 Walkinshaw Andretti United driver Chaz Mostert has paid tribute to the families of those Supercars crews who have been separated for nearly two months.

Melbourne-based teams departed Victoria on July 6 before border restrictions were put in place with little knowledge of when they would return home.

Albury-based Brad Jones Racing and Sydney outfit Team Sydney have also been on the road since July 20 following the fourth round of this year’s Virgin Australia Supercars Championship.

Speaking with Speedcafe.com, Mostert made special mention of the affected families, who are unlikely to see those who are on the road until mid-October.

“I have to make a big shoutout to all the families back in Melbourne from the team,” said Mostert.

The coronavirus pandemic has had a major financial and social impact on the Supercars paddock.

COVID-19 couldn’t have come at a worse time for Mostert, who after six years with Tickford Racing just began settling in at his newfound home; Walkinshaw Andretti United.

With the Melbourne 400 a non-event, Mostert’s first meeting of the year, the Adelaide 500, and second complete event, the Sydney SuperSprint, were 124 days apart.

However, since the teams have been on the road, Mostert has spent more than his fair share of time getting to know the team.

“The first six months of this year I was probably a bit robbed of spending that time with the team in gelling with them,” said Mostert.

“The last bit that we’ve been on the road for this Darwin round and a little bit while they’ve been on the Gold Coast has been quite good to gel with them.

“There are a lot of great guys and girls involved with the WAU group. I love that it’s quite a small, tight-knit group as well.

“The core group here are hard workers and are really excited about having a couple of new drivers in the team with different philosophies.”

The 28-year-old said there is still time to find to the likes of DJR Team Penske and Triple Eight Race Engineering, but has been encouraged by his form of late.

Mostert was the ‘best of the rest’ behind Jamie Whincup, Fabian Coulthard, Scott McLaughlin, and Shane van Gisbergen, finishing the Darwin Triple Crown in fifth on points.

Mostert said he’s driven to make progress with the team and reward them for their commitment while on the road.

“At the moment I feel for those guys,” he said.

“They’ve spent a long time on the road without their families. Hopefully we can get some results and make it well worth it at the end of the day.

“We’ve got to take our hats off to everyone from Melbourne who has been on the road. It’s pretty special.

“I think at the end of the period they will deserve a pat on the back. We’ll just have to keep driving, keep moving forward.

“The guys get excited when we make improvements each round as we’re trying different things.

“Trophies, champagne, and all that kind of stuff is great but seeing progression, moving forward, and growing as a team is probably a bit more exciting than silverware at the end of the day.”

He’ll be on track today at the CoreStaff Darwin SuperSprint with Practice 1 at 08:55 local time/09:25 AEST