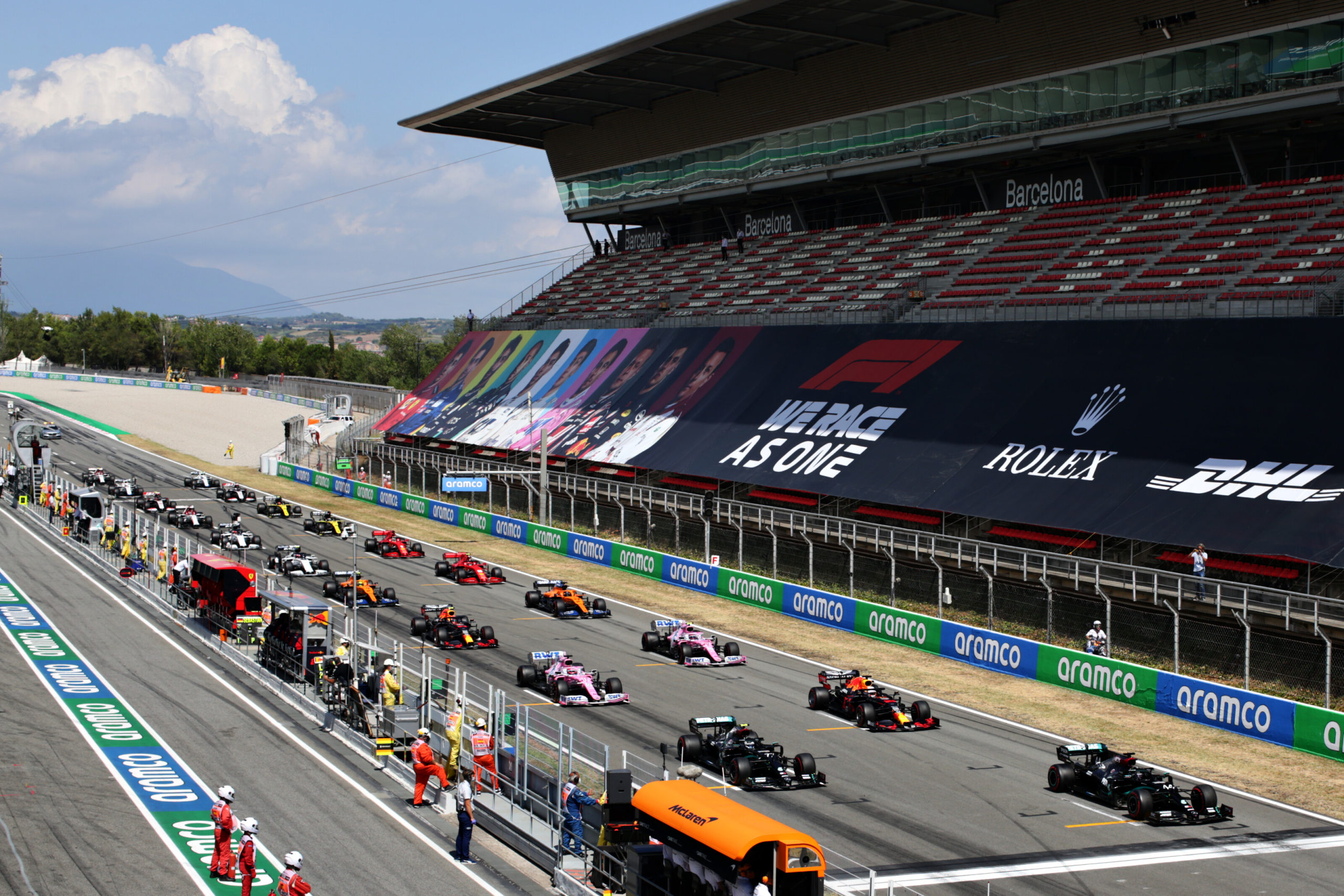 Formula 1 organisers and the FIA have confirmed one new case of COVID-19 from 2847 tests in the last week.

The tests were conducted between August 14-20. Formula 1 and the FIA noted a drop in testing numbers due to the break in events.

Reports out of the United Kingdom indicate the positive case is not connected to the FIA, Formula 1, or any teams.

“The FIA and Formula 1 can today confirm that between Friday 14th August and Thursday 20th August, 2,847 tests for COVID-19 have been performed on drivers, teams and personnel,” read a statement from the FIA.

“Of these, one person tested positive. The lower number of tests conducted in this period compared to previous weeks reflects the fact there is a break in the race schedule following three back to back events.

“The FIA and Formula 1 are providing this aggregated information for the purposes of competition integrity and transparency.

“No specific details as to teams or individuals will be provided by the FIA or Formula 1 and results will be made public every 7 days.”

Since the resumption of the Formula 1 season in Austria there have been over 20,000 coronavirus tests conducted.

This week’s announcement marks the fifth positive case for Formula 1.

Racing Point driver Sergio Perez was among those five cases and was forced to sit out both the British Grand Prix and 70th Anniversary Grand Prix at Silverstone earlier this year.

Following a period of isolation and having returned a negative result, Perez returned for the Spanish Grand Prix earlier this month.

Formula 1 is scheduled to return at Circuit de Spa-Francorchamps on August 28-30.