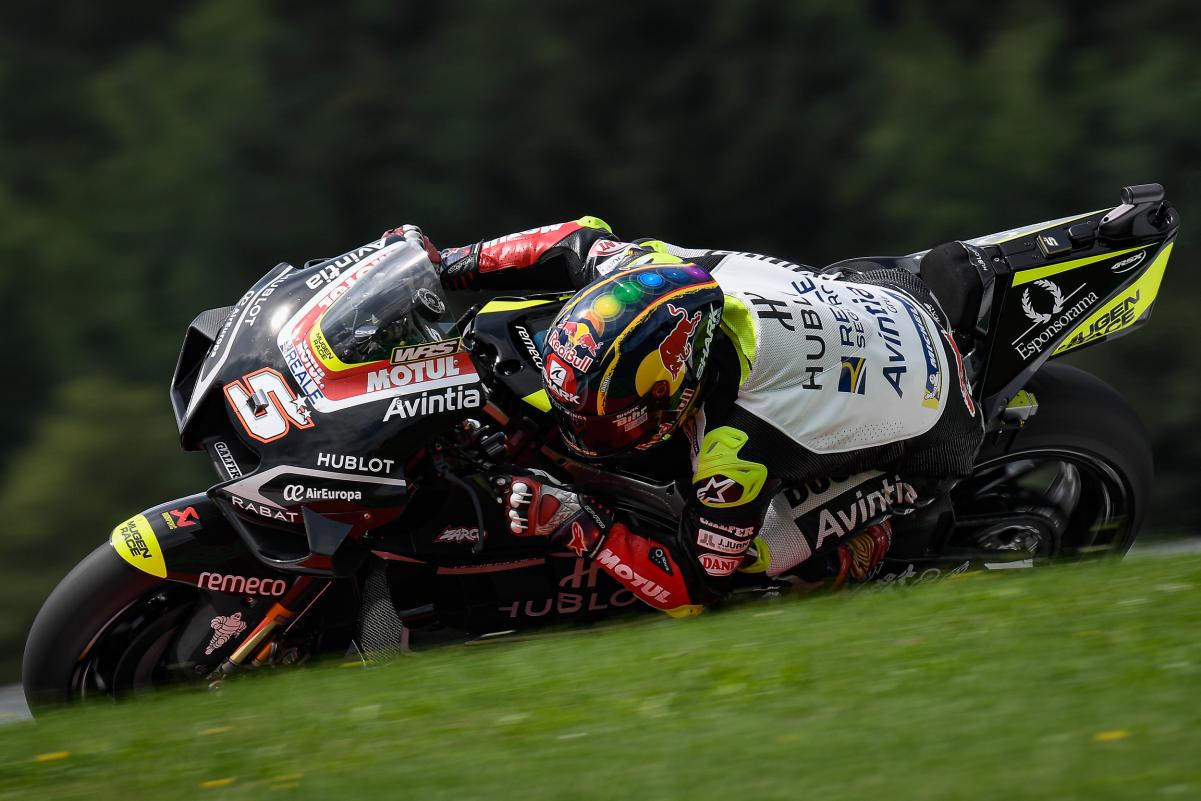 Johann Zarco will start his next MotoGP race from pit lane as punishment for his part in the horror crash which marred the Austrian round.

According to the official Notification of Sanction, the Esponsorama Racing rider was “found to be riding in an irresponsible manner causing a crash,” in contravention of regulations.

Zarco took an unusual line through the Red Bull Ring’s fast Turn 2 kink which led to contact with Franco Morbidelli and, ultimately, to their out-of-control bikes nearly hitting Maverick Viñales and Valentino Rossi at Turn 3.

While the Frenchman maintained that he had not sought to deliberately block Morbidelli, the Petronas Yamaha SRT pilot believed that consequences should be felt for the incident.

Initially, none were forthcoming, although both riders were summoned to meet stewards on the Thursday prior to this weekend’s Styrian round at the same circuit, after which the penalty was handed down.

Whether Zarco serves that penalty this Sunday or later in the season depends on whether he passes a fitness test after surgery on the scaphoid fracture he sustained in the crash.

Turn 3 has since been modified by way of an extension of the barriers on the inside of the tight right-hander.

Pramac Racing’s Jack Miller, who has expressed a view that riders have become more aggressive due to the opportunity presented by Marc Marquez’s injury, topped this evening’s first practice session from fellow Ducati rider and last start winner Andrea Dovizioso.