Modifications to Turn 3 for Styrian MotoGP

Modifications to Turn 3 for Styrian MotoGP 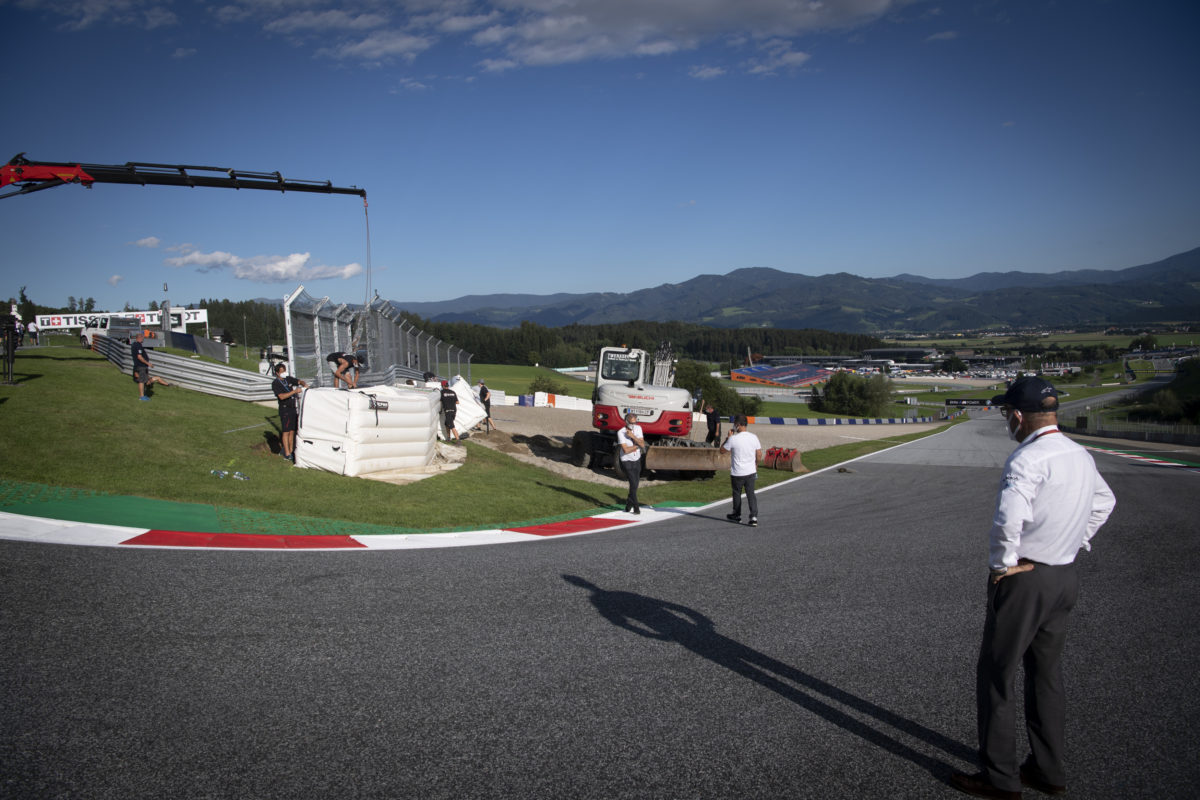 Modifications have been made to Turn 3 of the Red Bull Ring after the horror crash which marred the year’s first MotoGP race at the Austrian circuit.

The barriers on the inside of the corner have been extended to prevent a repeat of errant bikes flying through the infield as they did after Johann Zarco and Franco Morbidelli clashed at around 300km/h through Turn 2.

Specifically, a debris fence lined by tyres and an air fence now covers the grass next to the apex of the tight right-hander at the top of the hill for the Styrian Grand Prix weekend.

It is hoped the measure would lessen the effect of incidents such as that which occurred in the Austrian MotoGP, when Zarco’s Ducati pierced the air fence and leaped over the head of Maverick Viñales while Morbidelli’s Yamaha tumbled through the gap between Viñales and Valentino Rossi.

Cal Crutchlow expressed concern about the safety of the Red Bull Ring after that crash, and maintains that it is problematic despite the latest move being an improvement.

“It’s safer than we had last week, in the extent of that there wasn’t a barrier there, and they’ve extended it as much as they can in the safest way possible for this grand prix.

“I still believe that the corner needs to be changed, but they are not going to do that in a week, are they?”

Rossi is among those who believe that rider behaviour is a more significant factor than the state of the circuit itself.

“I think the Red Bull Ring is a bit dangerous in some places, especially when you have a hard braking from 300km/h to 50km/h, and in the hairpin (Turn 3) you have to go in the opposite direction,” said the Monster Energy Yamaha rider post-race last weekend.

“This is a potentially dangerous place.

“But I think more is the (lack of) respect between the riders. This is more dangerous than the track, I think.

“Everybody has to think about this, not just some.”

Zarco (Esponsorama Racing) and Morbidelli (Petronas Yamaha SRT) were summoned to meet stewards on the eve of this weekend’s Styrian MotoGP, with a decision to be published on Friday (local time). 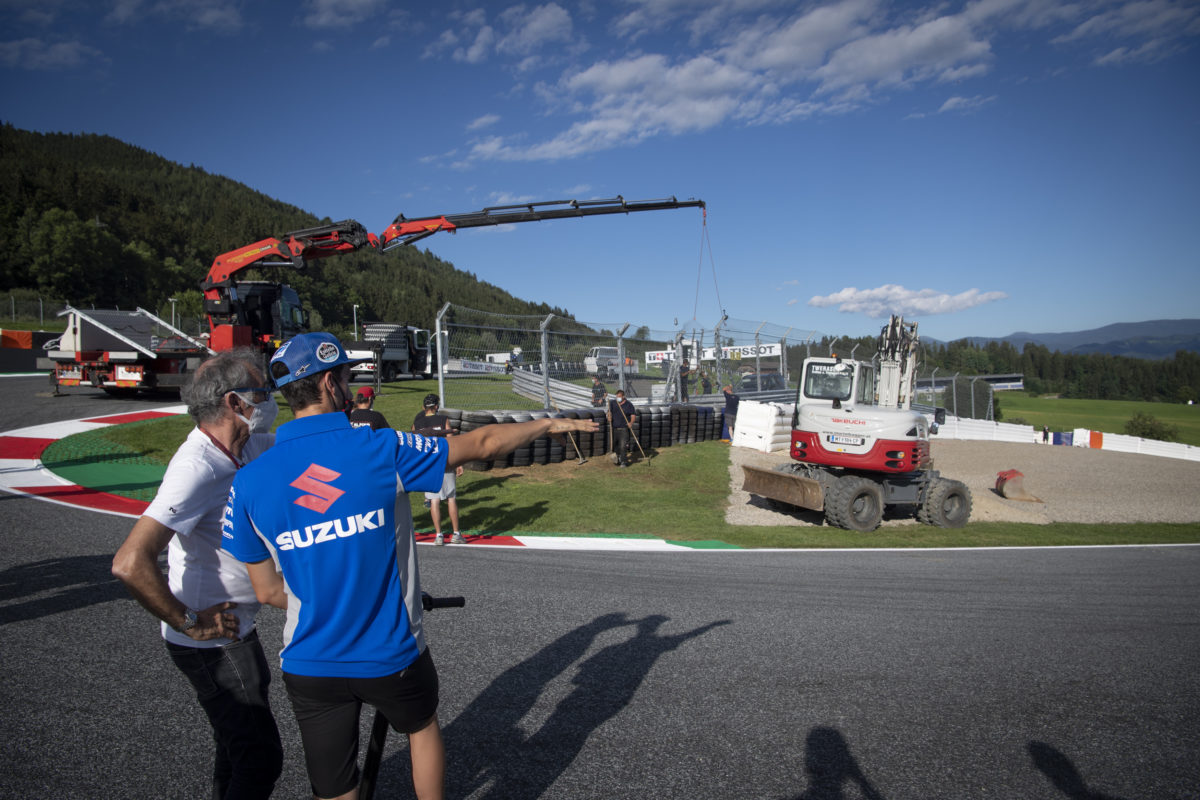