Coulthard not dwelling on Darwin woes

Coulthard not dwelling on Darwin woes 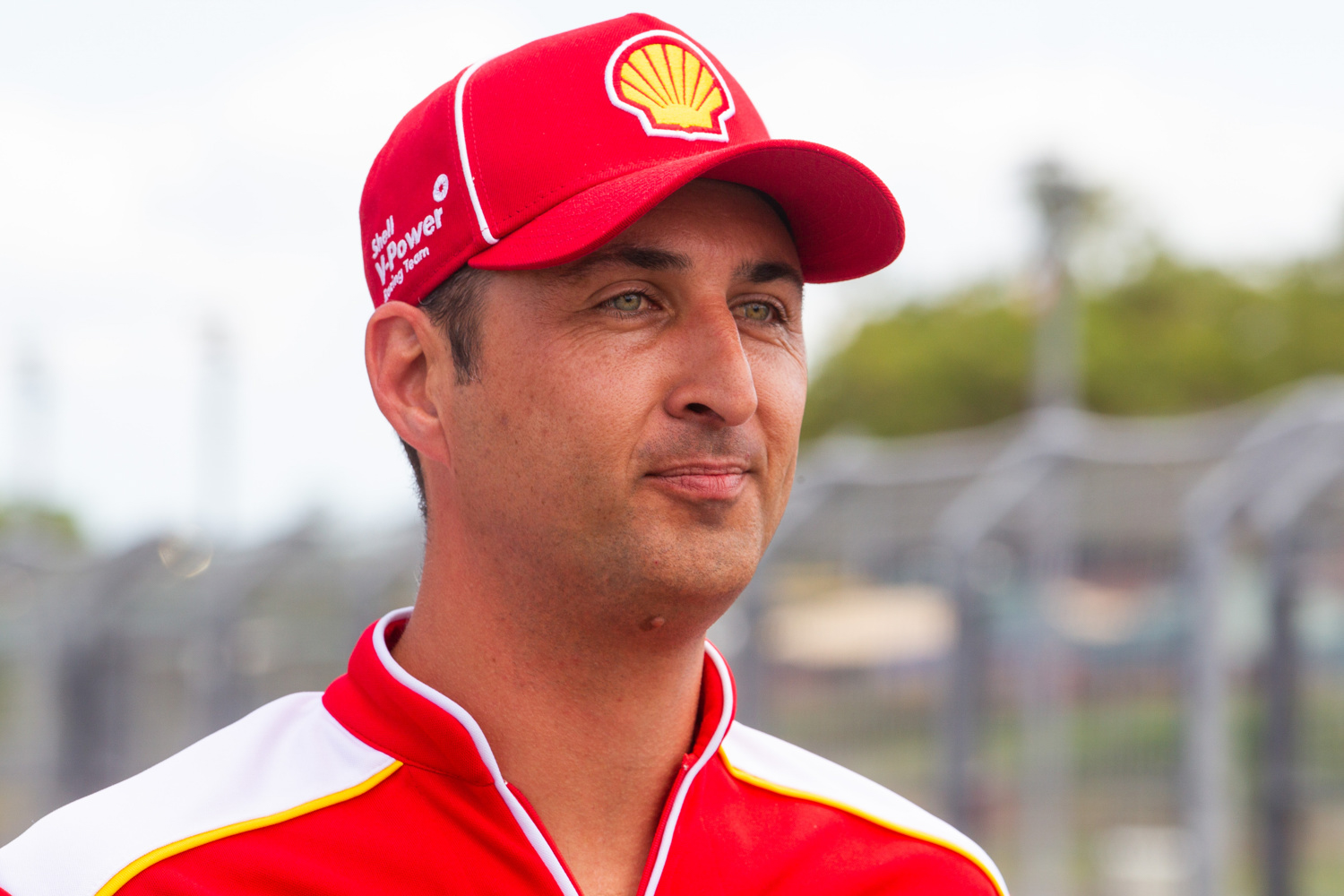 Fabian Coulthard says he’s not dwelling on last weekend’s dramas at Hidden Valley Raceway that saw him miss out on winning the Darwin Triple Crown.

Coulthard was twice blighted in the first leg of the Darwin double-header, but still came away with the equal most points in Round 6 of the Virgin Australia Supercars Championship.

Race 14 of the season saw Coulthard make a mistake at Turn 1, lock up, and go onto the grass, which cost him a position to Shane van Gisbergen. The DJR Tean Penske driver went on to finish third in that race.

In Race 15, the final outing of the weekend, Coulthard was baulked in the pit lane by Whincup. The latter avoided a penalty while Coulthard alleged it was an unsafe release.

Whincup won that race while Coulthard finished fifth after a frenetic fight with Mobil 1 Appliances Online driver Chaz Mostert whom he couldn’t overtake for fourth.

Coulthard said he hasn’t been dwelling on what could have been.

“I made an error, we all make mistakes, we’re not perfect, it is what it is,” said Coulthard.

“We came away with equal points for the weekend, same as (Whincup).

“You can’t dwell on the past. You’ve got to look forward and focus on what’s ahead of you. It is what it is.”

Coulthard was critical of the pit lane incident with Whincup, which saw the pair make contact.

The Kiwi questioned how much contact is justifiable. However, a Driving Standards Advisor Craig Baird said some responsibility lies on Coulthard entering his pit box.

“At the end of the day, I don’t make the rules,” said Coulthard.

“The skeleton crew for everyone probably didn’t quite give Bairdo the tools that he needed to review it correctly as he normally would at an event with a full amount of personnel.

“Who knows? It is what it is. It’s been ruled the way it has been. What can I do about it?”

Coulthard currently lies ninth in the standings with two podium finishes to his name this season.