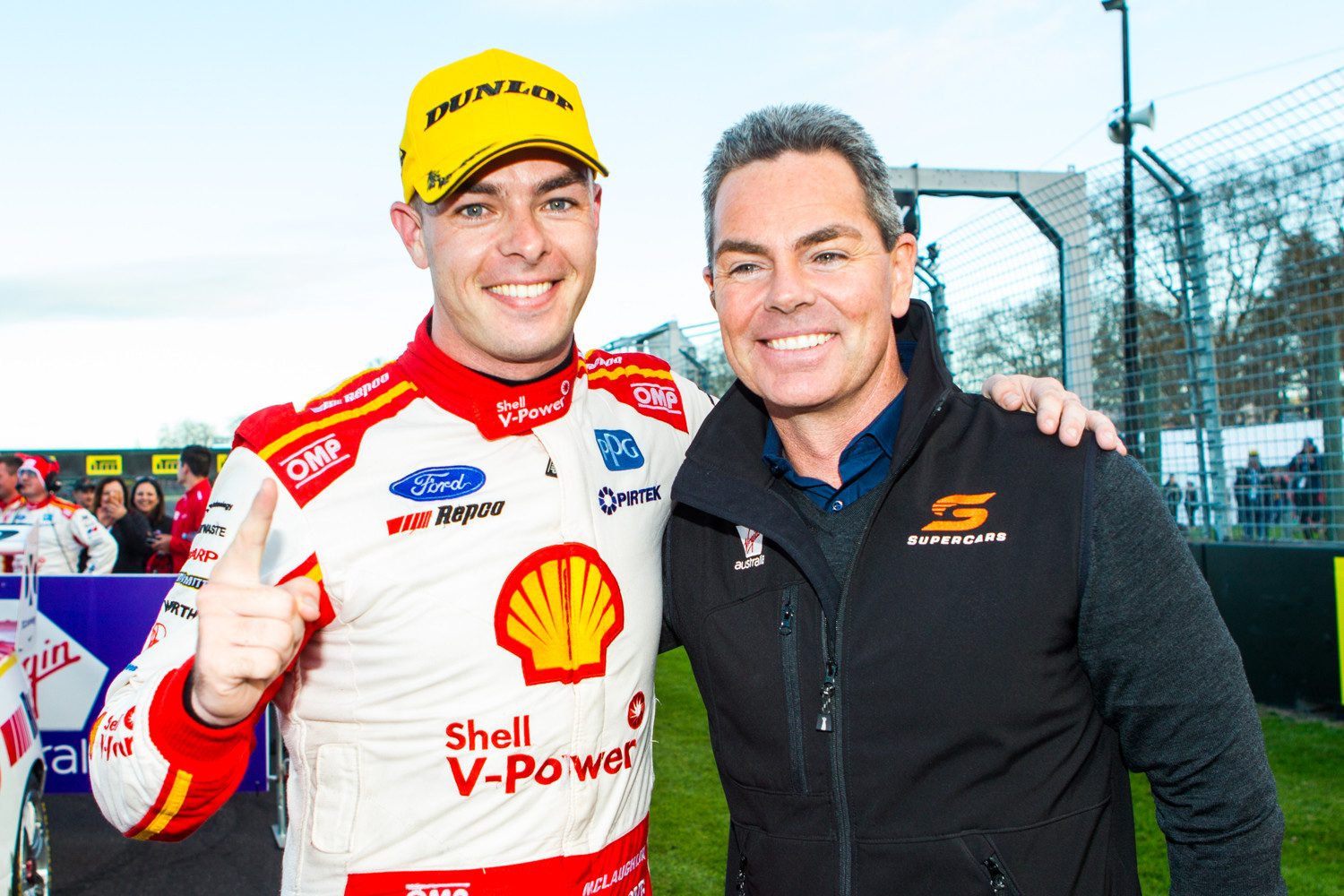 Craig Lowndes will return to the Supercars broadcast team

Craig Lowndes will rejoin the Supercars broadcast team on the ground at this weekend’s CoreStaff Darwin SuperSprint.

The seven-time Supercheap Auto Bathurst 1000 winner was absent from the first leg of the double-header at Hidden Valley Raceway. Domiciled in Brisbane, Lowndes stayed home after his son suffered a motocross accident.

Riana Crehan will not be part of the broadcast team this weekend after her late call up in place of Lowndes at last weekend’s Darwin Triple Crown.

“I’m pumped to be trackside this weekend at a venue that produces great racing in what has been an interesting Supercars season so far,” said Lowndes.

“There has been a variety of winners and some very close yet hard racing.

“But it’s starting to heat up, with (Jamie) Whincup and (Scott) McLaughlin starting to eye each other off for the championship title.

“They’ll both be applying the pressure, bring it on.”

Round 7 of the Virgin Australia Supercars Championship, the Darwin SuperSprint, takes place on August 22-23.