Former drivers to reunite with Commodores at Bathurst Revival

Former drivers to reunite with Commodores at Bathurst Revival 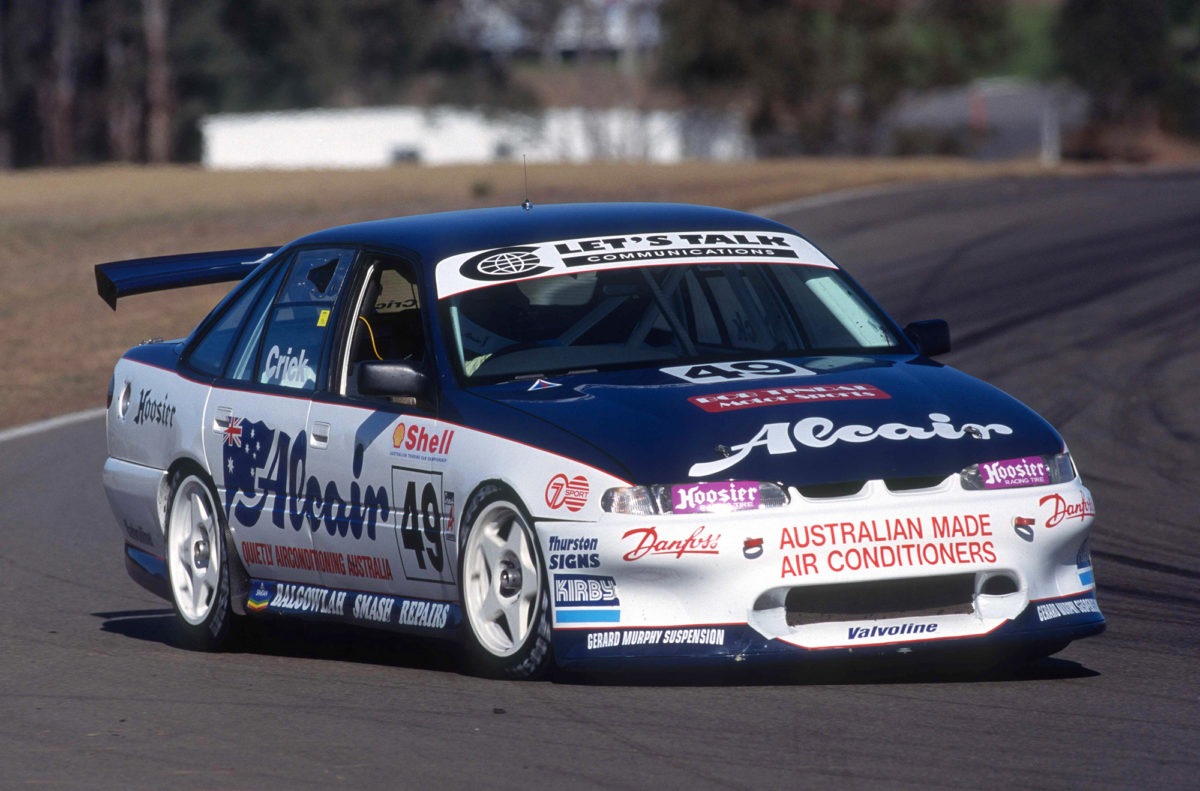 Both cars are owned by John Alcorn, the main behind Alcair Air Conditioning and the Privateer class winner in 1995.

David Attard will drive the #49 Alcair car which now wears its period look while Ric Shaw will pilot one of the last Commodores built as a VS, by the late Bob Tindal.

The latter was also one of a handful of Supercars which only raced in the series now known as Super2, debuting in 2001.

“This is the perfect event for these two cars to race at, and I can’t wait to take them to Bathurst,” said Alcorn.

“(John’s wife) Wendy and I both loved the Supercars, and I really wanted to give them a run again. I didn’t want to compete, but these type of spirited demonstrations are ideal.

“And to have both David and Ric drive them is a nice touch. They are really going to enjoy it.

“Both of the cars are in amazing condition. Our team has done an incredible job bringing them back to their former glory.

“I’d been to Bathurst and support a bunch of drivers and teams in the early 1990s, and I almost quit on the sport, but I remember saying ‘I’m only coming back to Bathurst if I own my own car.’

“In 1995, our first race with our own car, I went to Caltex Chase and watched the cars go through there and I was flabbergasted at the speed. If you are looking for me during our sessions at Bathurst in November, I’m going to go right back to that same spot.”

The Holden Bathurst Revival will celebrate the history of the Australian-born marque and is open to Holdens from almost every circuit racing category that the marque has been represented in.

It will be part of the Bathurst International which will take place from November 12-15.